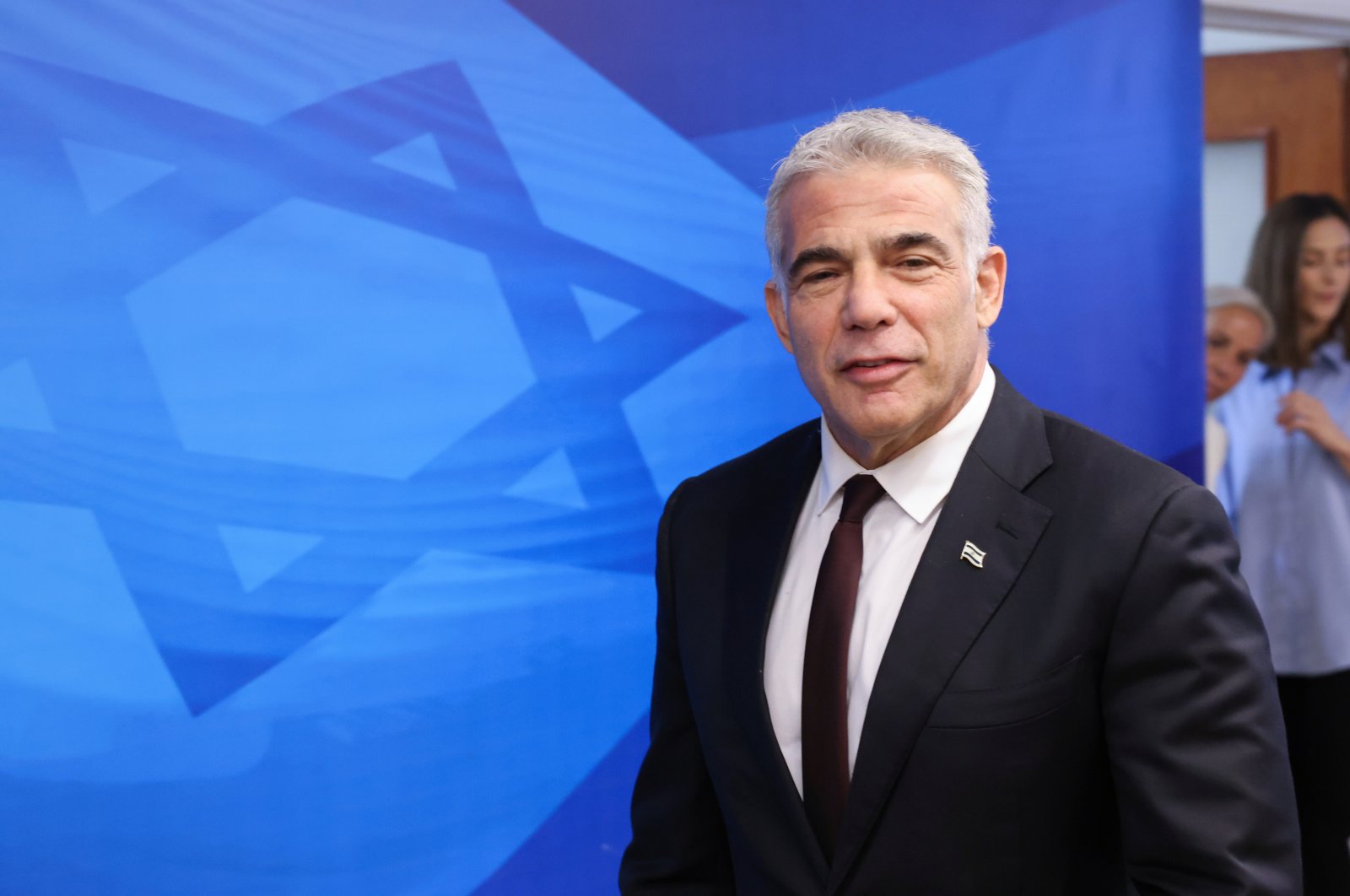 Foreign Minister Yair Lapid’s trip comes after the two countries normalized relations last year in an agreement brokered by the Trump administration, the first of four similar deals with Arab states that had long shunned Israel over its conflict with the Palestinians.

Both Israel's new government and the Biden administration have said they hope to reach similar accords with other Arab states. Israel and the UAE have meanwhile continued working to deepen ties despite last month's Gaza war.

The Israeli Foreign Ministry said Lapid will visit the UAE June 29-30, and will inaugurate the Israeli Embassy in Abu Dhabi and a consulate in Dubai.

"Ties between Israel and the UAE are an important relationship, the fruits of which will be enjoyed not only by the citizens of the two countries, but by the entire Middle East,” it said in a statement.

Lapid was the driving force behind a new Israeli government sworn in just over a week ago that ended Benjamin Netanyahu's record 12-year run as prime minister. Netanyahu and Trump had held up the agreements with the UAE, Bahrain, Sudan and Morocco as among their biggest achievements.

Israelis have flocked to the UAE since the agreement was reached to enjoy futuristic Dubai. The UAE is a major global travel hub, and normalization has made it much easier for Israelis to travel further afield.

The two countries have also signed a raft of agreements to cooperate in commerce, technology and other fields. Israel's i24NEWS announced Monday that it has secured a broadcast license to operate in the UAE and will open its own bureau in Dubai Media City.

The 24-hour channel, which aims to cover international news from an Israeli perspective, is already carried by the UAE's Etisalat and du cable providers. Shortly after the Israel-UAE accord was reached, the Trump administration authorized the sale of 50 advanced F-35 fighter jets to the UAE, which would make it only the second country in the Middle East, after Israel, to acquire them.

The Biden administration put that agreement on hold in January after it drew fierce criticism from Democrats in Congress, who argued that the sale had unfolded too quickly and without sufficient transparency.

But in April, the administration decided to proceed with the $23 billion arms sale, saying it would work with the UAE to ensure adherence to human rights standards and the laws of war.

The Palestinians strongly criticized the normalization agreements because they broke a longstanding Arab consensus that recognition of Israel should only be granted in return for concessions in the peace process, which has been moribund for more than a decade.

Even before the normalization agreements, Gulf Arab countries had been quietly cultivating closer ties with Israel over their shared concerns about Iran. Senior Israeli officials reportedly paid secret visits to the UAE and other Arab countries in the years before ties were normalized.