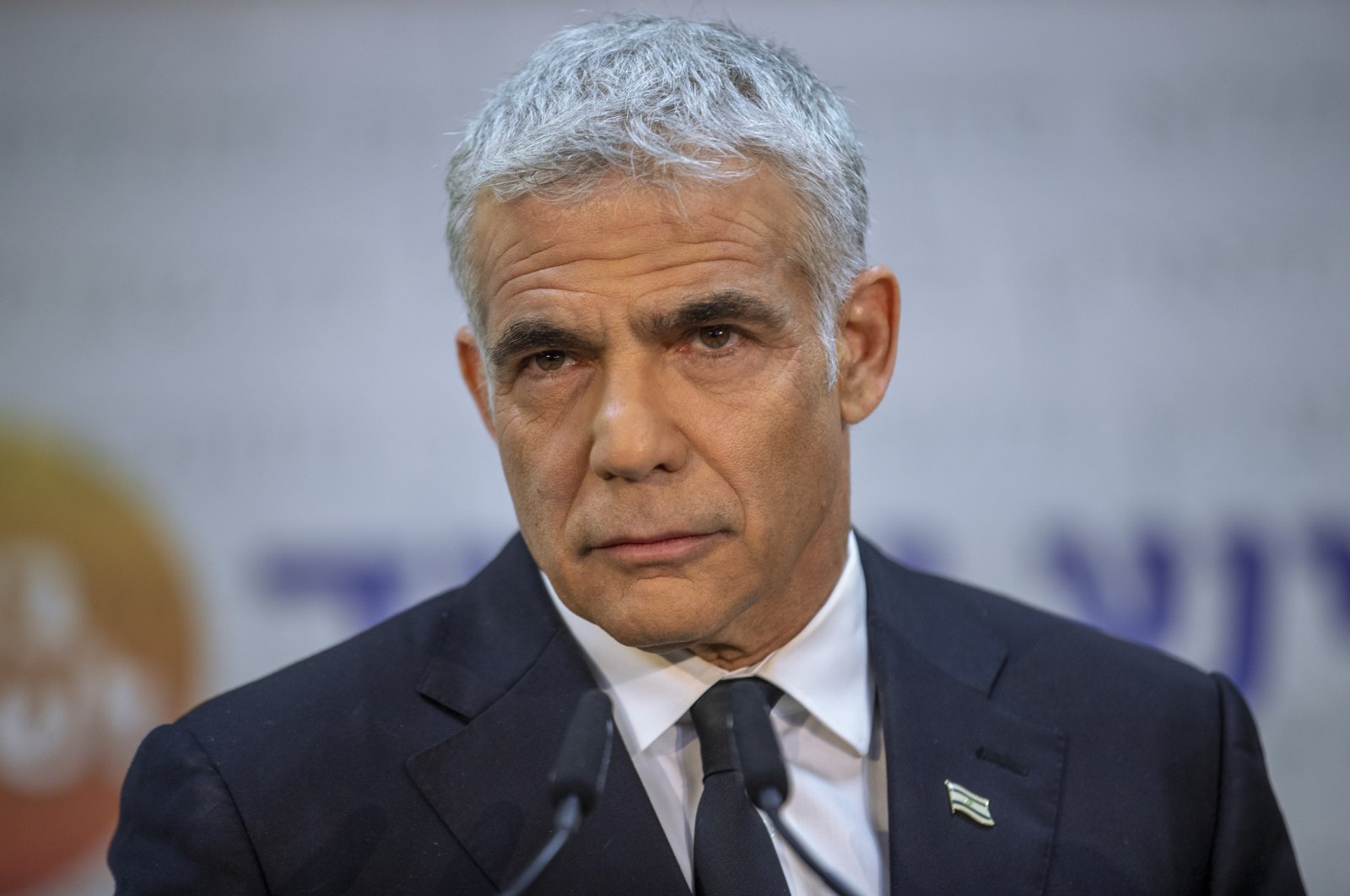 The coalition of eight parties that is due to form a new government in Israel have signed the coalition agreements, the partners announced Friday.

This paves the way for the new government's inauguration Sunday. The incoming government is a fragile coalition of eight parties from across the political spectrum, including one Arab party. The designated prime minister is Naftali Bennett of the pro-settler Yamina party.

"The signing of these agreements ends two and a half years of political crisis," said Bennett. "The government will act as a union for all of the Israeli public – religious, secular, ultra-Orthodox, Arab – without exception," he added.

The coalition agreements address, among other things, public transport on Shabbat, financial support for the Arab part of the population and illegal constructions in the occupied West Bank. The partners also want to impose an eight-year term limit for prime ministers, according to the agreement.

The new government would oust longtime Prime Minister Benjamin Netanyahu, whose supporters are exerting pressure to prevent the change. The signing comes amid concerns that a fresh escalation of violence could be unleashed by a flag march planned by nationalist Israelis.

The provocative march is to be held Tuesday in Jerusalem, with the route passing through the Muslim quarter. Israeli police Friday confirmed that the route had been agreed upon. The march had been planned for Thursday but was postponed for security reasons, as tensions run high ahead of the swearing-in of the new government after the completion of coalition negotiations.

The Palestinian Authority's (PA) deputy governor of Jerusalem, Abduallah Siam, had earlier warned of an "explosion" in the city, according to local media reports.

The march was originally due to be held May 10 to mark "Jerusalem Day" but was broken off due to rocket attacks on the city by Gaza's ruling Hamas during Israel's recent bombardment of Gaza, after tensions escalated in the region at the end of the Islamic holy month of Ramadan when Israeli security forces attacked worshippers at Al-Aqsa Mosque.