Israel's Bennett meets with Biden amid high tensions in Mideast 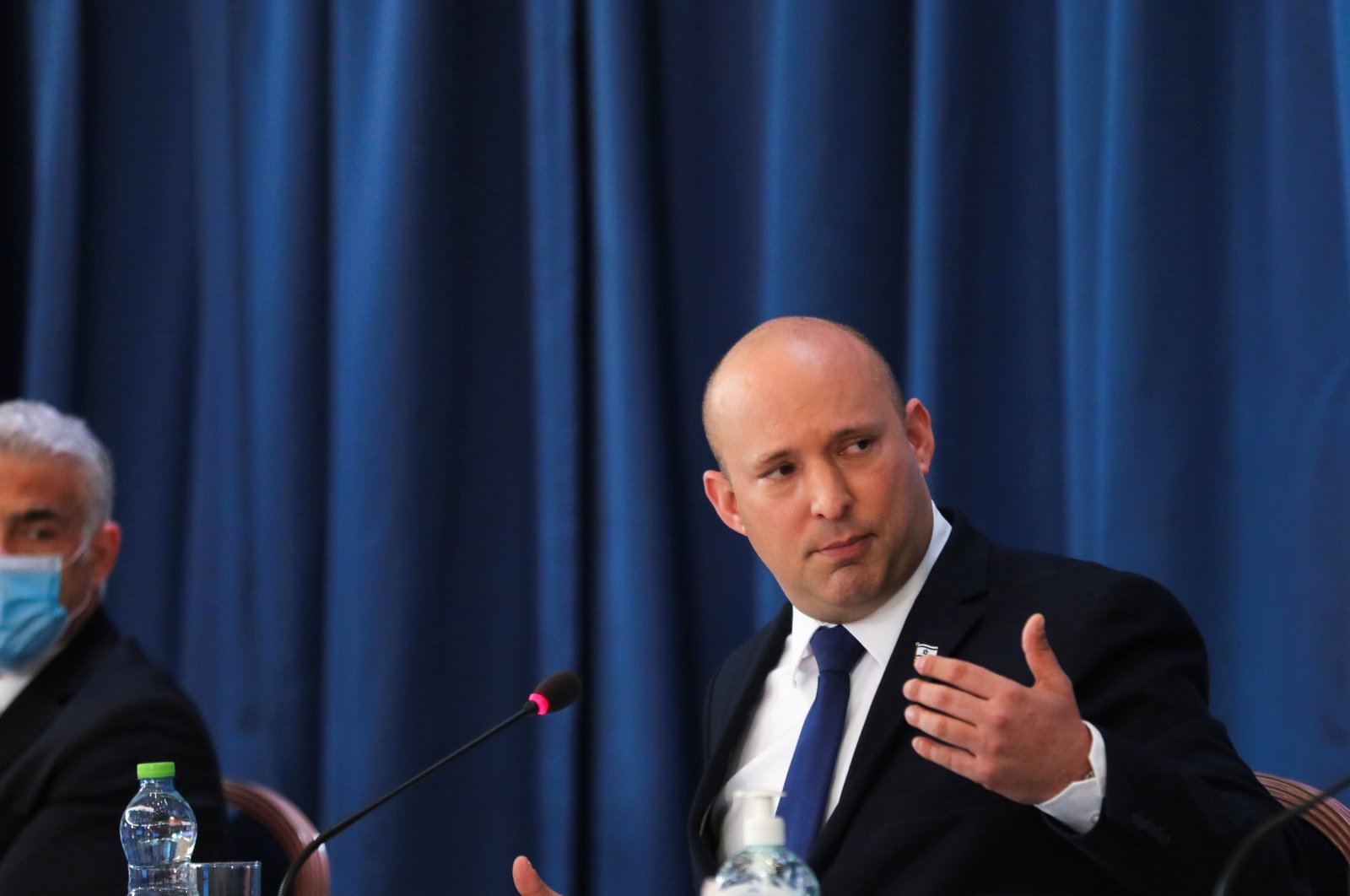 Bennett, in his first state visit overseas since taking office, was scheduled to meet Wednesday with senior administration officials, including Secretary of State Antony Blinken and Defense Secretary Lloyd Austin, and on Thursday with Biden.

In a statement released by the Israeli Prime Minister's Office before his departure, Bennett said the top priority in his conversation with Biden would be Iran, "especially the leapfrogging in the past two to three years in the Iranian nuclear program.” He said other issues would also be discussed, including the Israeli military’s qualitative edge, the coronavirus pandemic and economic matters.

Bennett has spoken against the possibility of a new nuclear accord between Iran and world powers and says that any agreement must also put the brakes on Iran's regional aggression. Recent months have seen a string of attacks on Israeli-connected shipping, believed to have been carried out by Iran.

Earlier this week, Bennett told his Cabinet that he would tell the American president "that now is the time to halt the Iranians, to stop this thing” and not reenter "a nuclear deal that has already expired and is not relevant, even to those who thought it was once relevant."

Friction between Israel and Gaza's Hamas rulers has been building in the three months since the 11-day Israeli attacks on the Palestinians left at least 265 dead in Gaza and 13 in Israel.

Indirect negotiations between the two sides to reach an arrangement for the reconstruction of the Gaza Strip have broken down in the past week. Hamas has launched incendiary balloons into southern Israel and staged demonstrations on the border.