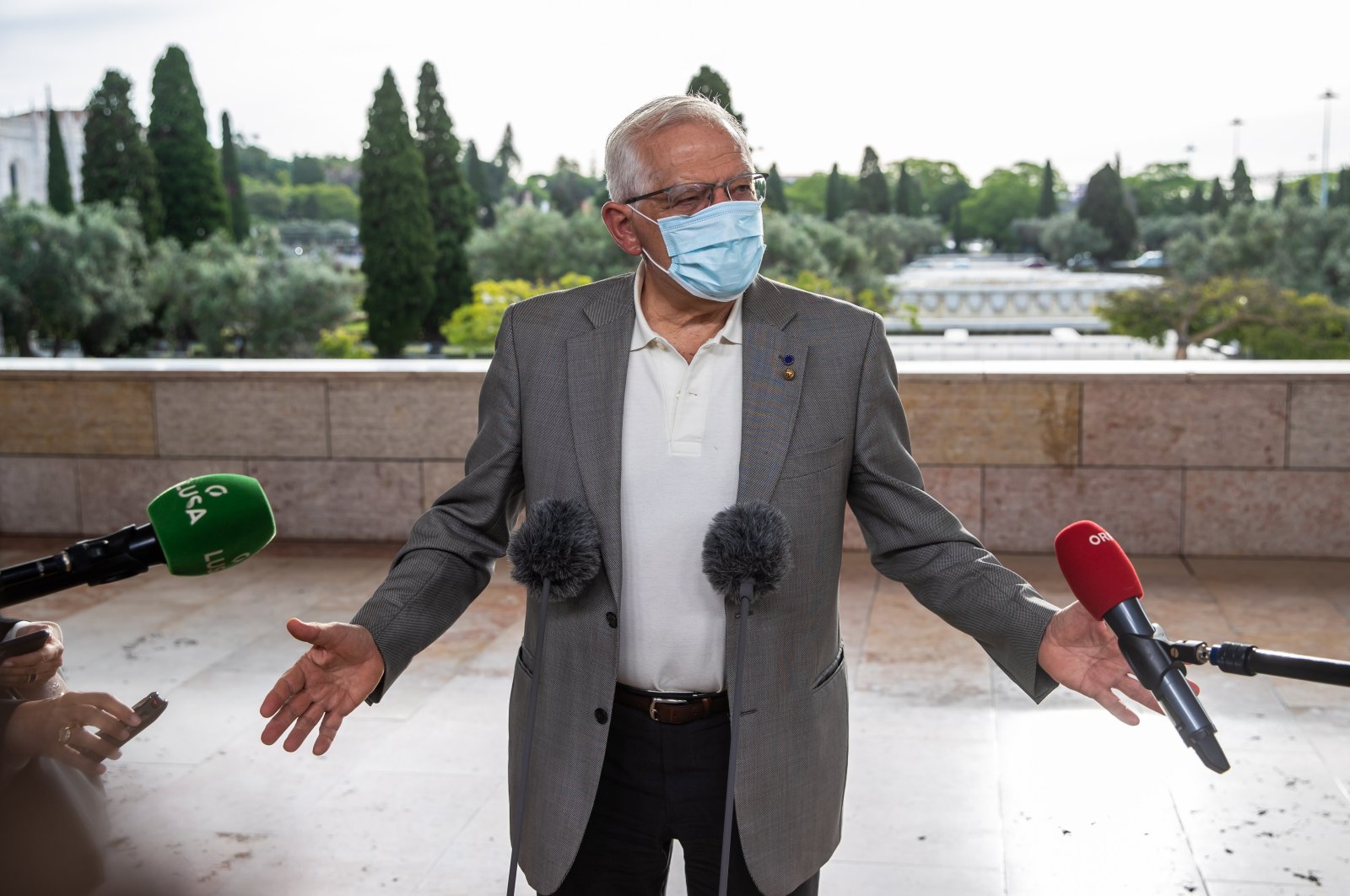 The European Union's foreign policy chief Josep Borrell urged a two-state solution in Israel and Palestine on Thursday, insisting the status quo is no longer an option in the region.

"The international community, and the EU especially, cannot continue paying for the reconstruction every time a conflict breaks out," he said at a news conference after an informal meeting between EU foreign ministers and their Jordanian counterpart.

The EU recently announced that it would add €8 million ($9.76 million) to its humanitarian aid budget for Palestine to help rebuild the Gaza Strip.

"Is 8 million enough for Palestine? For sure it's not enough. The reconstruction of Gaza will cost hundreds of millions of dollars. Of course, we have to help them, but the status quo is unaffordable," he said.

"We cannot rely on cease-fires, violence and then more cease-fires. We need peace, which will not come through a miracle; it will come from political negotiations. The two-state solution is the only one that can provide dignity and freedom to Israel and Palestine. I believe we are further away from that than ever, but we have to put it on the table. Not just say the words, we need to work on it," he said.

Palestine's Gaza, home to 2 million people, now faces the task of rebuilding shattered infrastructure after the Israeli aggression. The United Nations estimates that about 1,000 homes were destroyed in the 11-day war that ended last Friday.

The Middle East was one of the main topics at the meeting that discussed an array of issues.

Borrell said recent elections in Syria were "neither free nor fair." And he called for political forces in Lebanon to "take responsibility and put aside their differences" to deal with the economic crisis.

The foreign affairs minister also debated the situation in Africa and agreed to step up European influence in the region.

Borrell recognized that the EU trained the Mali army, which recently carried out a coup.

"Mali is being jeopardized by a number of groups. Without a strong army, the country will fall apart. The situation is fluid. The only thing I can say is that our training mission continues there and we've requested the immediate release of PM and president," he told the media.

The ministers also discussed concerns in Eastern Europe, including how to respond to the Belarusian government's forced-landing of a Ryanair plane carrying a dissident journalist.

"We need to move more swiftly with sanctions," he said. "Work has already started and the European Council will decide in due time."