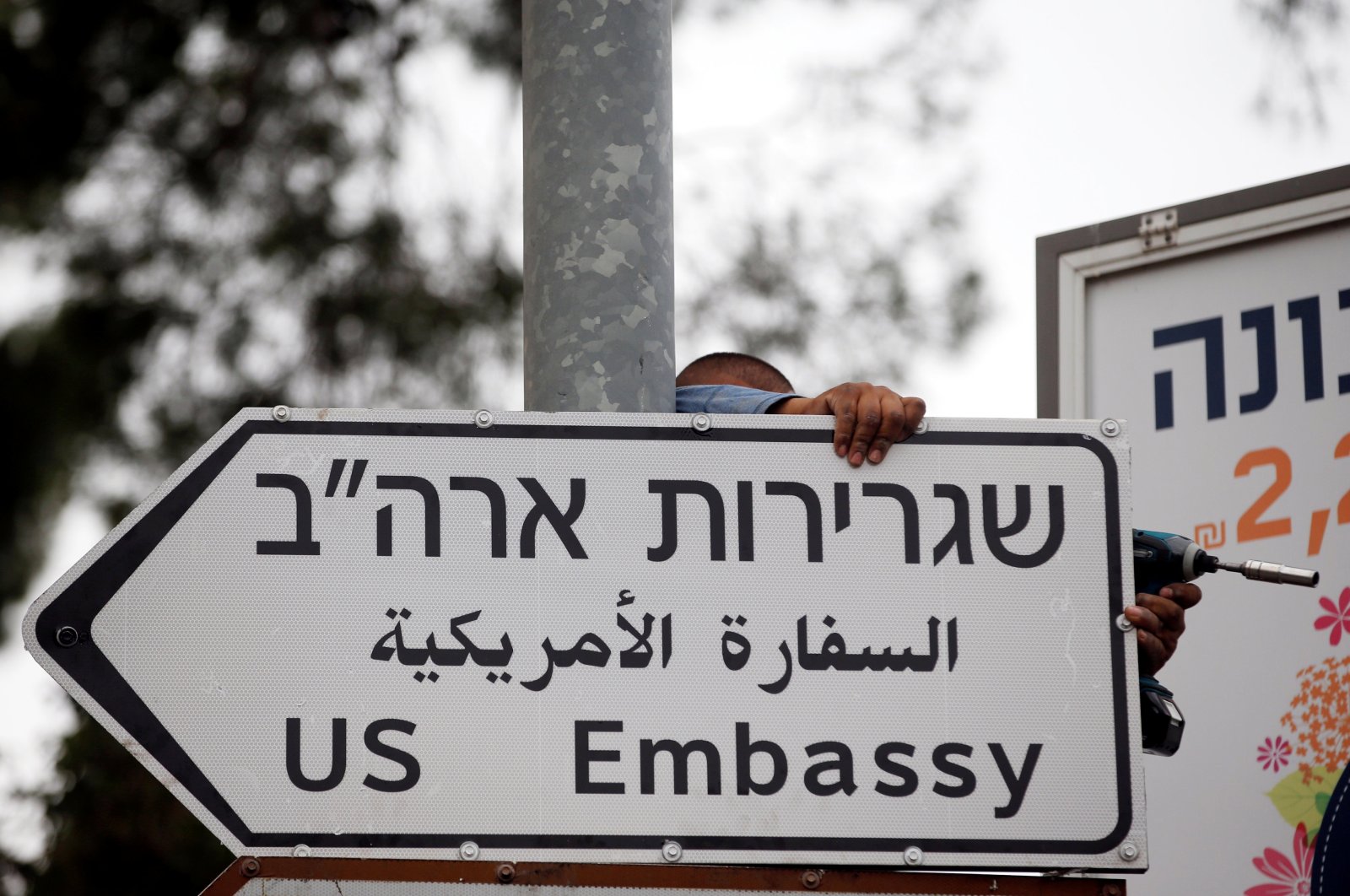 Palestinian Prime Minister Mohammad Shtayyeh on Wednesday said that the United States does not require Israel's "permission" to open its consulate in East Jerusalem, as he called on Washington to respect its diplomatic commitments.

President Joe Biden's administration has said it would reopen the diplomatic mission historically responsible for Palestinian affairs that was closed by his predecessor Donald Trump, who recognized Jerusalem as Israel's "undivided capital."

The mission was based in West Jerusalem but included a consular services office in Israeli-annexed East Jerusalem, which the Palestinians claim as the capital of their future state.

Briefing foreign reporters in the occupied West Bank city of Ramallah, Shtayyeh said "the United States does not need the permission of anybody" to reopen its mission.

The comments came after Israel's right-wing Prime Minister Naftali Bennett told reporters Saturday that "there's no room for another American consulate in Jerusalem," clearly stating his government would resist moves by Washington to restore the Palestinian mission.

Foreign Minister Yair Lapid told the same news conference Israel would have no objection to the U.S. opening a mission in Ramallah, the seat of the Palestinian Authority (PA).

"It is our hope that what (the U.S.) promised will be fulfilled," he said.

Bennett is a hawk who opposes Palestinian statehood.

In addition to his ideological opposition to Palestinian diplomacy in Jerusalem, the reopening of a U.S. mission would also create a political headache for the Israeli premier.

If he allowed the U.S. Consulate plan to go ahead, it would be seen to strengthen Palestinian claims to the contested holy city – a position that would alienate his right-wing allies, possibly unsettling his ideologically disparate eight-party coalition.

Shtayyeh also called for tougher U.S. action against settlement expansion in the West Bank, a territory now home to some 475,000 Jews living in communities widely regarded as illegal under international law.

He said that if the U.S. can blacklist the Israeli company NSO Group over its Pegasus spyware product that Washington deemed contrary to American interests last week, it should also be able to "sanction" exports from settlements.

Separately, days after the World Bank raised concerns about the PA's budget deficit, expected to reach $1.36 billion in 2021, Shtayyeh said he had asked for help from a U.S. congressional delegation that visited Ramallah on Wednesday.

"The United States used also to support our budget deficit over the year... I did ask congressman today to really help us with that issue," he said.