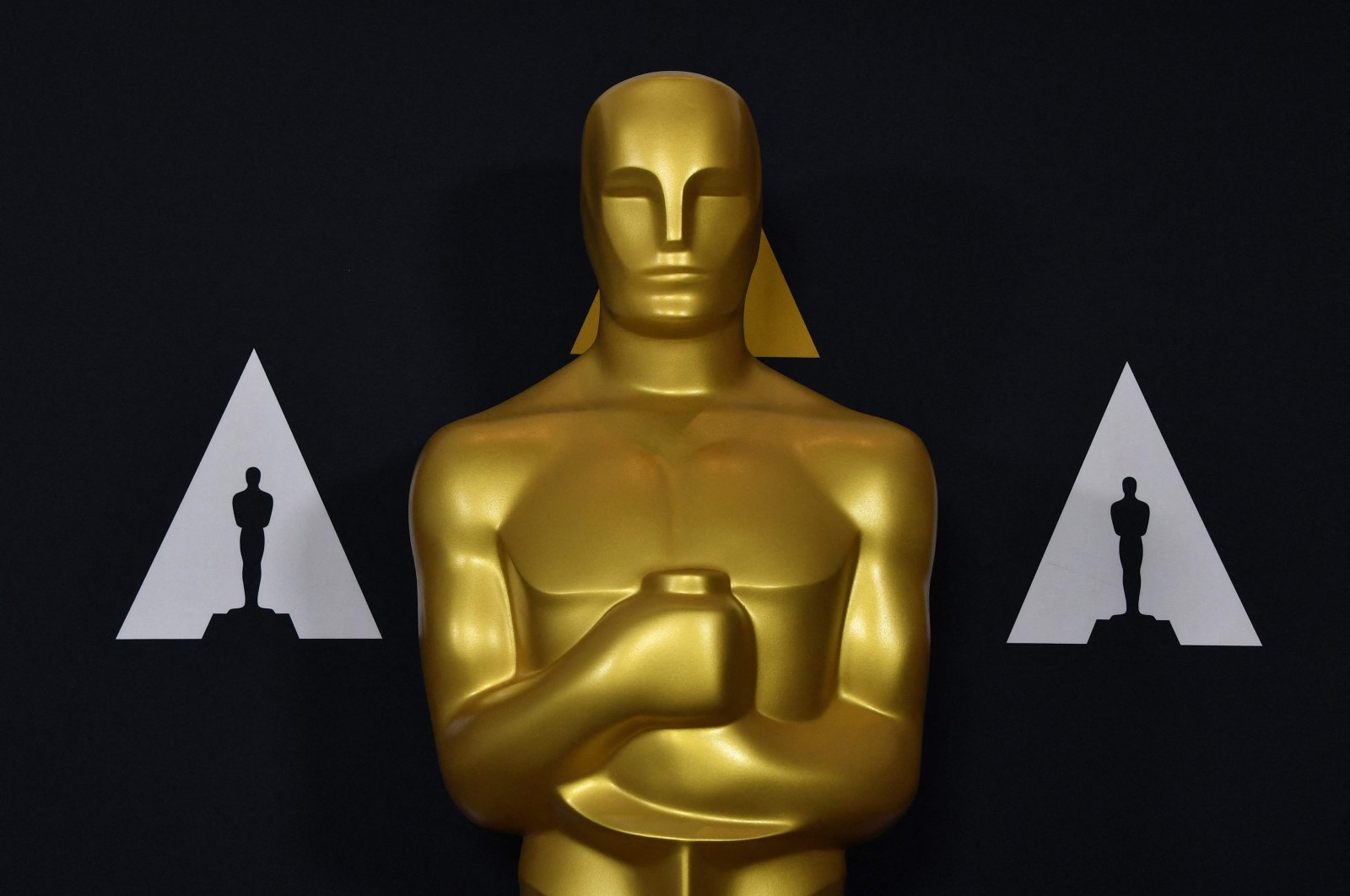 At long last, Sunday night – or in some parts of the world, early Monday – will reveal historic surprises and upsets in what is sure to be the most unique Academy Awards ceremony yet.

Hollywood's drive for diversity over the past five years could lead to all four acting prizes, as well as the best director trophy, going to people of color for the first time in the 93-year history of the highest honors in the movie business.

Social distancing and travel restrictions have forced a complete re-think of the ceremony, which will be attended by just a few hundred nominees and presenters, including Brad Pitt and Harrison Ford, and held both outdoors and indoors at the Art Deco Union Station in Los Angeles. Other nominees will join by satellite from international venues.

"We just want the whole thing, right out of the gate, to announce itself as being different," said Steven Soderbergh, one of a trio of producers that noted there will be so many stars "sunglasses may be required."

Few of the winners seem to be locked down after an extended awards season, but "Nomadland" – Chinese-born Chloe Zhao's slow-burn quasi-documentary about the traveling community of American van dwellers – is seen as the front runner for taking home best picture.

If Zhao, 39, wins best director, she will be only the second woman, after Kathryn Bigelow took home the prize for “The Hurt Locker” in 2010, and the first Asian woman to clinch the Academy Award in that field.

"The Trial of the Chicago 7," which is set against the backdrop of the Vietnam War protests, is seen as the strongest challenger to "Nomadland" for best picture, awards experts say.

"It is probably the most traditional Oscar movie. It's got a lot of big colorful performances and historical relevance," said Alison Willmore, film critic at New York magazine.

The winners are chosen in a secret ballot by the 9,000 members of the Academy of Motion Picture Arts and Sciences.

The late "Black Panther" star Chadwick Boseman, 43, appears to be in line for his first Oscar, for his final film role in "Ma Rainey's Black Bottom." But Britain's Anthony Hopkins, who plays a man struggling with dementia in "The Father," could be rewarded, while Riz Ahmed's deaf punk drummer in "Sound of Metal" is seen as another possible best actor winner.

With the slogan "Bring your movie love," producers say Sunday's show will aim both to encourage people to get back into movie theaters after the long coronavirus closures, and have the look and feel of a film.

"It's trying to be like a movie, except that the Oscars is a TV show about the movies. So I'm really curious about that," said Hammond.

"The Trial of the Chicago 7"

"Judas and the Black Messiah"

Vanessa Kirby – "Pieces of a Woman"

Thomas Vinterberg – "Another Round"

Sacha Baron Cohen – "The Trial of the Chicago 7"

"Judas and the Black Messiah"

"The Trial of the Chicago 7"

"One Night in Miami"

"A Shaun the Sheep Movie: Farmageddon"

"The Man Who Sold His Skin" (Tunisia)

"Fight for You" – "Judas and the Black Messiah"