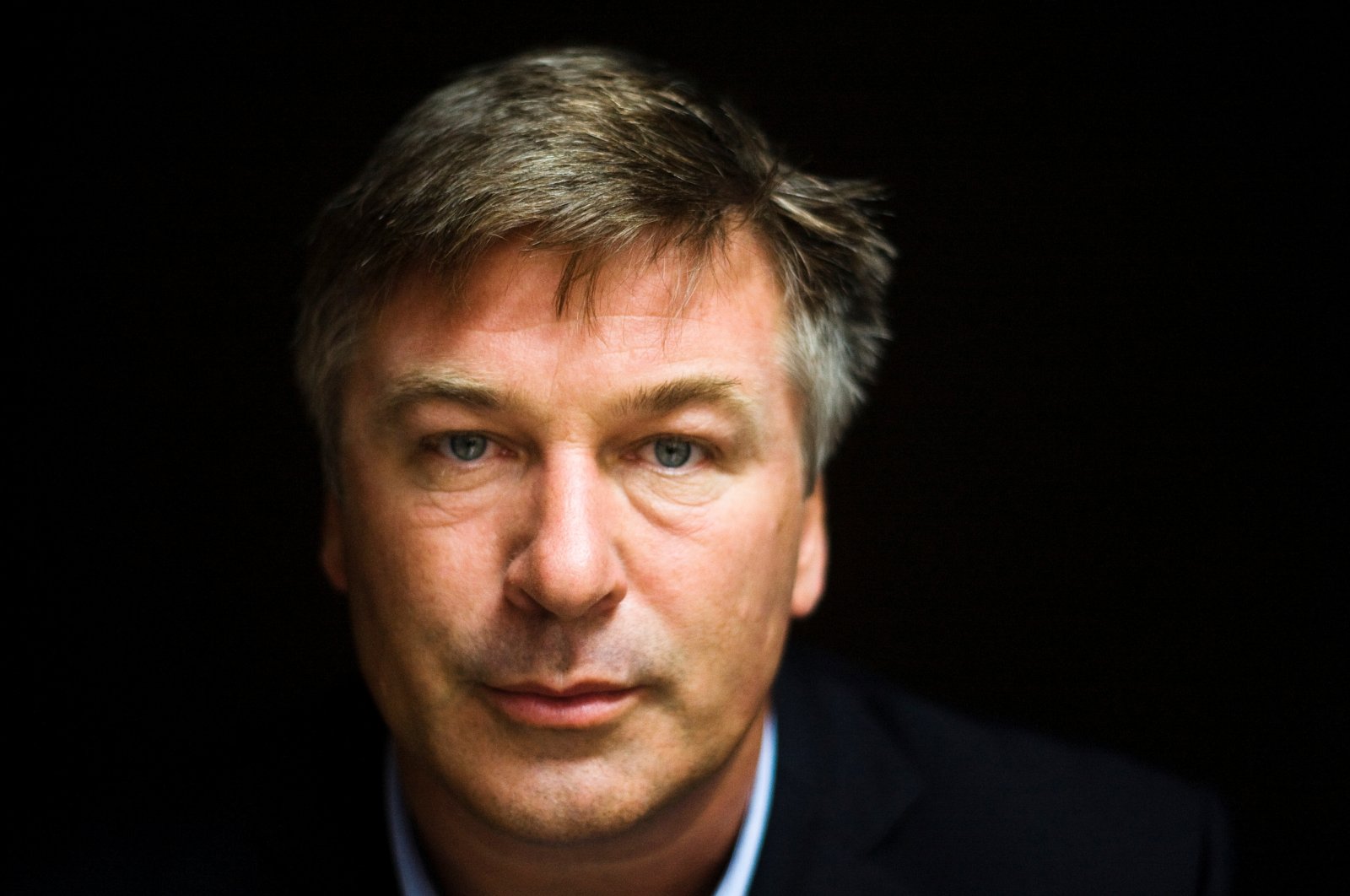 A crew member, who was the head of lighting on the set of the film “Rust,” filed a negligence lawsuit on Wednesday against actor Alec Baldwin and the film's producers over the fatal on-set shooting of cinematographer Halyna Hutchins last month, alleging negligence that caused him “severe emotional distress” will haunt him forever.

Serge Svetnoy said in the suit that the bullet that killed his close friend Hutchins, narrowly missed him, and he held her head as she died.

“They should never, ever, have had live rounds on this set,” Svetnoy's attorney Gary A. Dordick said at a news conference Wednesday.

The lawsuit filed in Los Angeles Superior Court names nearly two dozen defendants associated with the film, including Baldwin, who was both star and a producer; David Halls, the assistant director who handed Baldwin the gun; and Hannah Gutierrez Reed, who was in charge of weapons on the set.

It is the first known lawsuit of what could be many stemming from the Oct. 21 shooting, which also injured "Rust” director Joel Souza.

It was the ninth film that Svetnoy and Hutchins had worked on together, and he had taken the job at low pay because she asked him to.

“She was my friend,” Svetnoy said at the news conference.

He said he had seen guns sitting unattended in the dirt a few days earlier in the shoot, and had warned the people responsible about them.

On the day of the shooting, he was setting up lighting within 2 meters (6.5 feet) of Baldwin, the suit says.

“What happened next will haunt Plaintiff forever,” the suit says. “He felt a strange and terrifying whoosh of what felt like pressurized air from his right. He felt what he believed was gunpowder and other residual materials directly strike the right side of his face.”

Then, with his glasses scratched and his hearing muffled, he knelt to help Hutchins, the suit said.

The lawsuit seeks both compensatory and punitive damages to be determined later. It was filed in Los Angeles County because the plaintiff and most of the defendants are based there.

Attorneys and representatives for the defendants did not immediately respond to email and phone messages seeking comment on the suit.

Gutierrez Reed's lawyer Jason Bowles said in a statement Wednesday that “we are convinced this was sabotage and Hannah is being framed. We believe that the scene was tampered with as well before the police arrived.”

Bowles said his client has provided authorities with a full interview and continues to assist them. The statement did not address the lawsuit.

“We are asking for a full investigation of all of the facts, including the live rounds themselves, how they ended up in the ‘dummies' box, and who put them in there,” the statement said.

Gutierrez Reed said last week that she had inspected the gun Baldwin shot but doesn't know how a live bullet ended up inside.

Carmack-Altwies says that investigators know who loaded the gun, though it remains unclear how the deadly round of ammunition got on the movie set. The district attorney said she is concerned that there were so many levels of safety failures.

Dordick said at the news conference that it was “far-fetched” to suggest there was sabotage, but that Gutierrez Reed still had the same responsibility to know what was in the gun and who had handled it.

Authorities have said that Halls, the assistant director, handed the weapon to Baldwin and announced “cold gun,” indicating that the weapon was safe to use.

Halls said last week that he hoped the tragedy prompted the film industry to “reevaluate its values and practices” to ensure no one is harmed again, but did not provide details.

Baldwin said on video on Oct. 30 that the shooting was a “one-in-a-trillion event” saying, “We were a very, very well-oiled crew shooting a film together and then this horrible event happened.”

The director Souza told detectives that Baldwin was rehearsing a scene in which he drew a revolver from his holster and pointed it toward the camera, which Hutchins and Souza were behind, according to court records in New Mexico.

Souza said the scene did not call for the use of live rounds, and Gutierrez Reed said real ammo should never have been present, according to the court records.

The Los Angeles lawsuit alleges that the scene did not call for Baldwin to fire the gun at all, only to point it.

Hollywood professionals have been baffled by the circumstances of the movie set shooting. It already has led to other production crews stepping up safety measures.