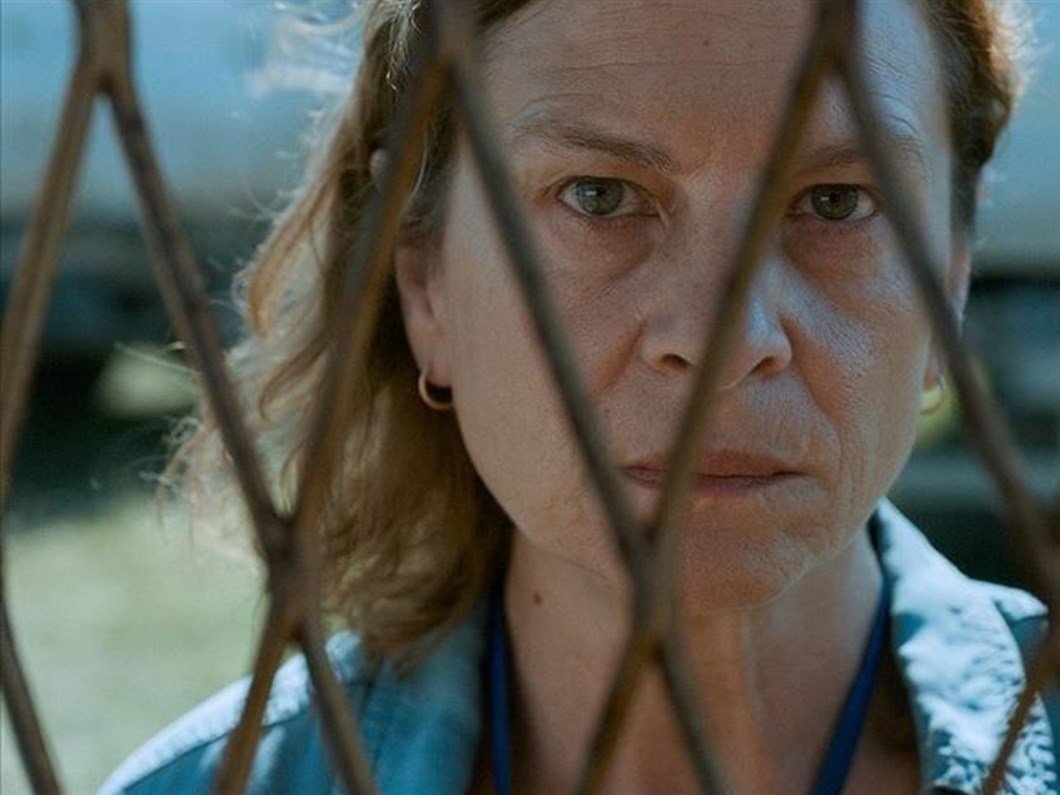 Following Turkish director Nuri Bilge Ceylan's 2008 film “Üç Maymun” ("Three Monkeys"), a Turkish co-production was shortlisted in the Best International Film category at the Oscars for the first time after a long time.

Academy members will evaluate films that were shortlisted in all categories for the 93rd Oscars between March 5 and 9. The Academy Awards Ceremony, which is held in February every year, will be held on April 25 this time due to the pandemic.

The film takes place at the United Nations Base in Bosnia and Herzegovina’s city of Srebrenica during the days of the massacres, when tens of thousands of Bosnians, including women and children, were killed by Serbian soldiers.

Premiered in September 2020 in the Main Competition section of the Venice Film Festival, the film also competed in the Toronto Film Festival right after.