From 'Dune' to Damon-Affleck reunion, the star-studded Venice 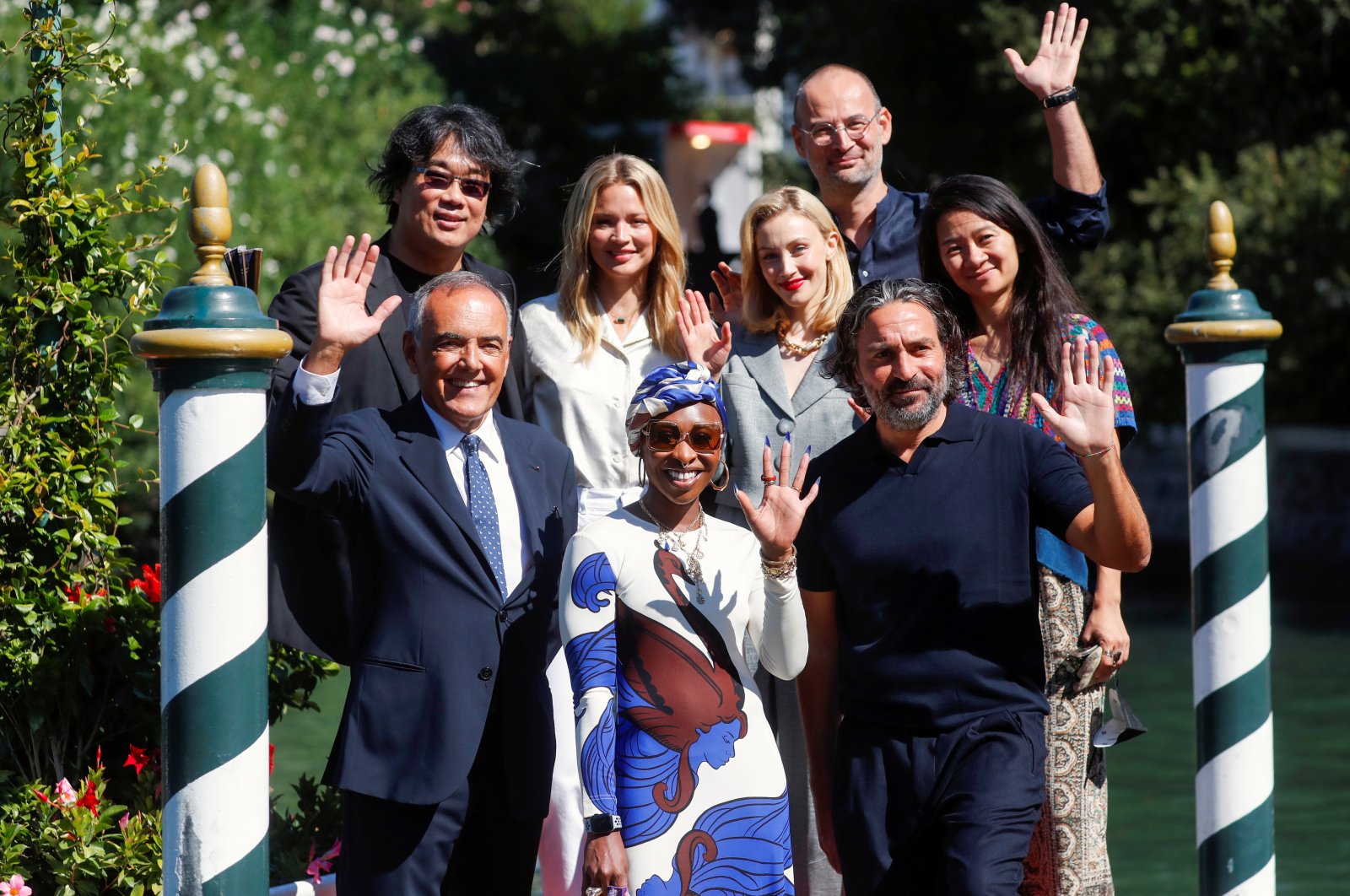 After a year of absence in 2020 due to the COVID-19 pandemic, the Venice International Film Festival returns to the spotlight on Wednesday with its 78th iteration. With an international roster of blockbusters and auteur movies, from the year's most anticipated “Dune” to the royalty of Lady Di in “Spencer,” the festival will dazzle with a line-up of stars that could rival the Milky Way galaxy.

Organizers hope a strict coronavirus protocol will help keep the 11-day movie marathon trouble free. Theatres are operating at half capacity and a wall is blocking the view to the red carpet to stop crowds from gathering outside the main venue, Palazzo del Cinema, to get an autograph. Face masks and a health passport – or a negative COVID-19 test – are required to attend screenings.

"Everybody everywhere is eager to come back, to reopen, to restart, to release the films that stayed on the shelf for a year and a half or maybe two years," festival director Alberto Barbera told Reuters ahead of the opening ceremony.

He said that most of the world premieres to be screened at the festival were already sold out, and promised that there would be no shortage of celebrities – even though fans will not be able to get anywhere near them.

"The red carpet will be one of the most crowded in years because everybody is here ... from Timothee Chalamet to Zendaya, from Jessica Chastain to Matt Damon, Ben Affleck. The list is so long I can't remember everybody."

Spanish director Pedro Almodovar kicks off the festival, the world's oldest and a showcase for Oscar contenders as awards season approaches, with "Parallel Mothers," starring Penelope Cruz as one of two single women about to give birth in the same hospital.

Other titles vying for the Golden Lion award for best film include Jane Campion's "The Power of the Dog," with Benedict Cumberbatch as a ranch owner who torments a young widow (Kirsten Dunst), and Kristen Stewart's turn as Princess Diana in "Spencer."

Paolo Sorrentino, who will offer a highly personal film about the loss of his parents when he was 17, is one of five Italian directors in the main line-up.

Ridley Scott's medieval epic "The Last Duel" starring Damon and Affleck, and Denis Villeneuve's hotly anticipated science-fiction tale "Dune," with Chalamet and Zendaya, will both screen out of competition.

Chloe Zhao, the director of last year's Golden Lion winner, "Nomadland" – which went on to scoop up Oscars for best picture, director and actress – is part of this year's jury, led by another Oscar winner, South Korean "Parasite" director Bong Joon-ho.