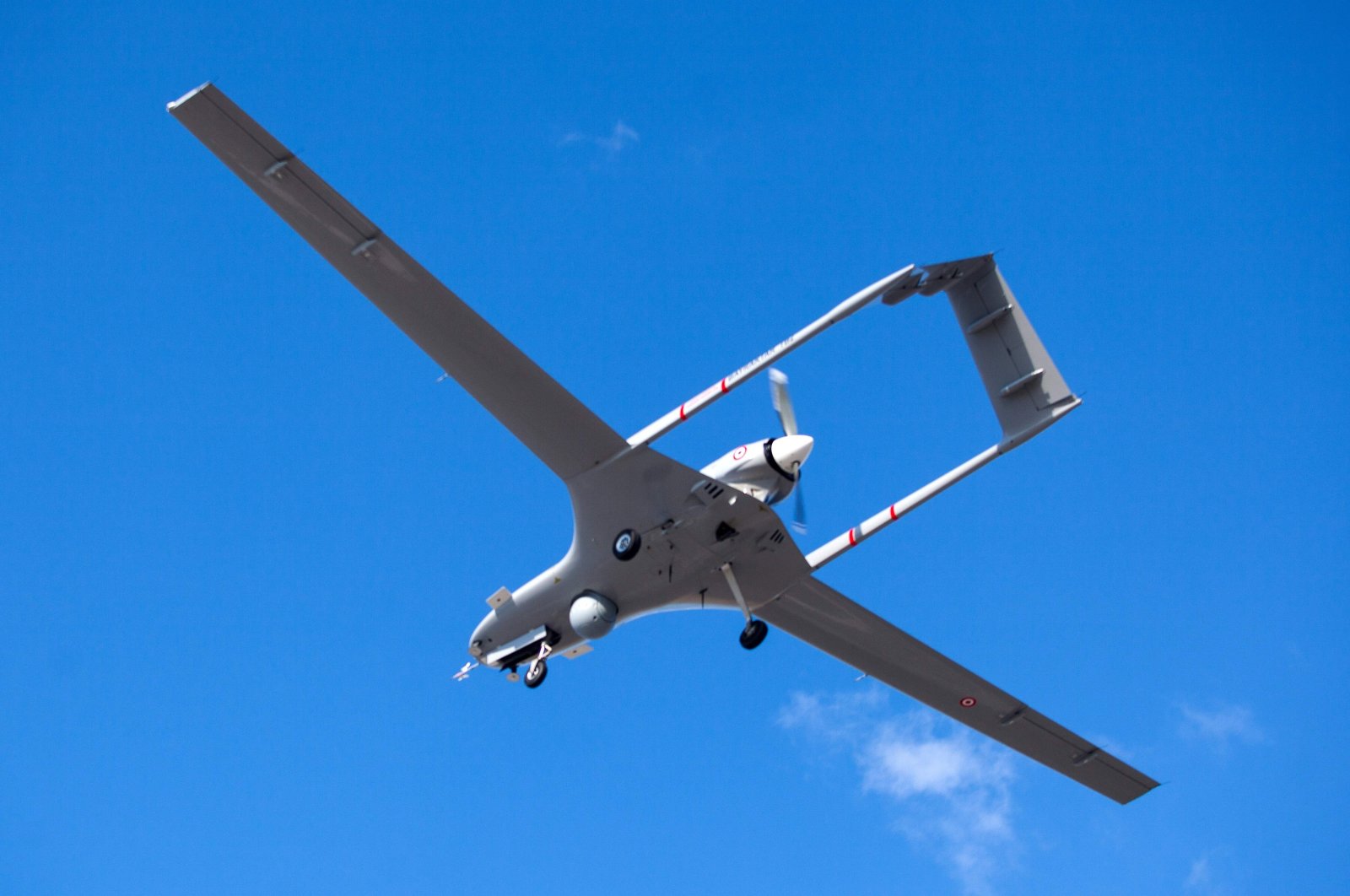 Turkey has expanded the export of its renowned unmanned combat aerial vehicle (UCAV) by negotiating deals with Morocco and Ethiopia after their successful use in international conflicts, according to four sources familiar with the agreements.

Any drone shipments to Ethiopia risk stoking friction in already strained relations between Ankara and Cairo, which is at odds with Addis Ababa over a hydropower dam on the Blue Nile.

Two Egyptian security sources said Cairo had asked the United States and some European nations to help it freeze any deal. A third Egyptian source said any agreement would have to be raised and clarified in talks between Cairo and Ankara as they try to repair ties.

Turkey, Ethiopia and Morocco have not formally announced any armed drone deals but several sources familiar with the arrangements provided details to Reuters.

One Turkish official said Ethiopia and Morocco had both requested purchases of Bayraktar TB2 drones in agreements that could also include spare-part guarantees and training.

A diplomat who requested anonymity said separately that Morocco had received the first batch of armed drones it ordered in May.

Some media in Morocco had also reported the arrival of the drones from Turkey. A Facebook page that identifies itself as an unofficial Moroccan military forum reported last month that the first TB2 drones from an order of 13 had arrived and that the armed forces had sent officers to Turkey for pilot training.

Ethiopia plans to acquire the drones but the status of that order is less clear, the envoy said.

The sources did not say how many drones were involved in the deals or provide financial details.

Ukraine and Turkey's NATO partner Poland have also ordered armed drones, which military experts say are cheaper than market rivals made in Israel, China and the United States.

Official data shows Turkey's defense and aviation exports rose sharply to Morocco and Ethiopia in the past two months but do not provide details of drone sales.

Ethiopia's military and the prime minister's office did not respond to requests for comment on the matter.

Morocco's government was not immediately available to comment. Its military does not discuss procurements publicly.

The growing interest in domestic UCAVs is a boost for the Turkish government as it tries to increase exports and underline the growing importance of armed drones in modern warfare.

The Turkish military used drones last year in Syria as well as in Libya where Ankara backed the Tripoli-based government against eastern forces supported by Russia, the United Arab Emirates (UAE) and Egypt.

Defense and aviation exports to Ethiopia rose to $51 million (TL 467 million) in the first three months of this year, from $203,000 in the same period last year, with a jump in August and September, according to the Turkish Exporters Assembly (TIM).

Overall Turkish defense and aviation exports totaled $2.1 billion in the first three quarters of this year, up 39% from $1.5 billion last year, according to the TIM.