Amid upward revisions, Turkey sees 2021 GDP growth at over 8% 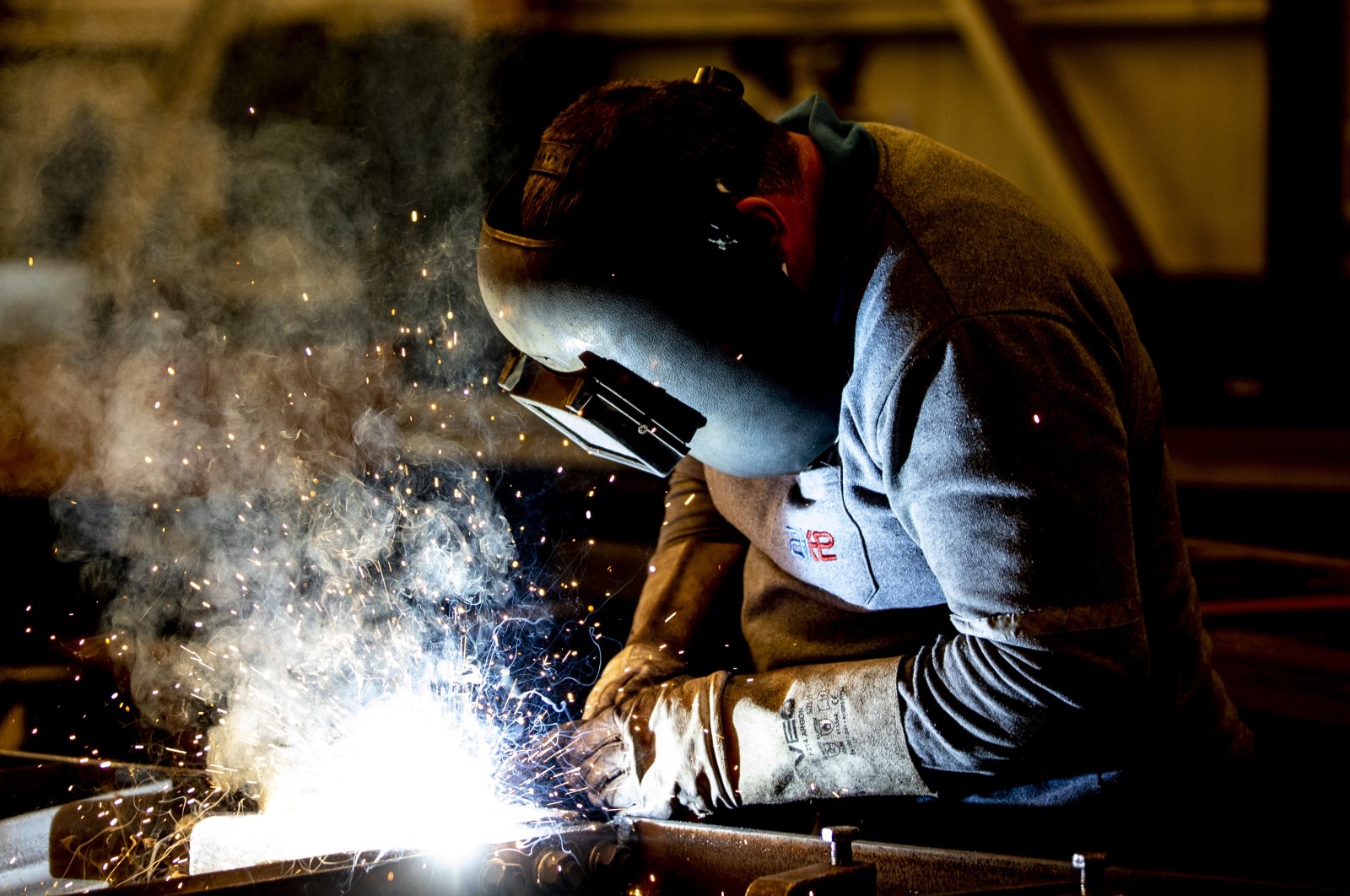 Turkey expects its economy to expand by over 8% this year, the nation’s trade minister said Saturday, amid strong performance and continued resilience in economic activity that triggered upward revisions by some international institutions.

“Those who previously lowered Turkey’s growth rate forecast have now increased it again to 7.9%,” Mehmet Muş told a meeting in the northwestern province of Edirne.

Muş did not elaborate further but his remarks came after Fitch on Friday revised up its forecast for Turkey’s 2021 growth.

The global credit rating agency said it expects the country’s economy to expand by 7.9% this year, up from its previous estimate of 6.3% in June. It cited performance following the strong first quarter and base effect as well as the continued resilience in economic activity.

“Our forecast is that our growth this year will actually rise even above 8%,” Muş said.

The economy grew 7% in the first quarter of this year. President Recep Tayyip Erdoğan recently said the full-year growth could exceed that, driven by an expected 20% leap in the second quarter, mainly due to the base effect.

Data from last week, which showed the country’s industrial production surged 41.1% year-on-year in the April-June period, further reinforced views that the gross domestic product (GDP) growth could come in even above 20% for the second quarter.

Turkey had imposed curfews, weekend lockdowns and restaurant closures, including a tougher but brief lockdown in April and May due to surging COVID-19 cases. Manufacturing and the broader economy were largely unaffected and the measures were lifted in June.

The economy expanded 1.8% in 2020, one of only a few globally to avoid a contraction due to the pandemic thanks to a state-lender-led credit boom mid-year.

Muş also cited the strong performance in the country’s exports as 12-month rolling foreign sales exceeded a threshold of $200 billion (TL 1.7 trillion) for the first time in June.

The minister stressed the will to lift this figure even further by the end of the year, before accelerating the pace even further in 2022.