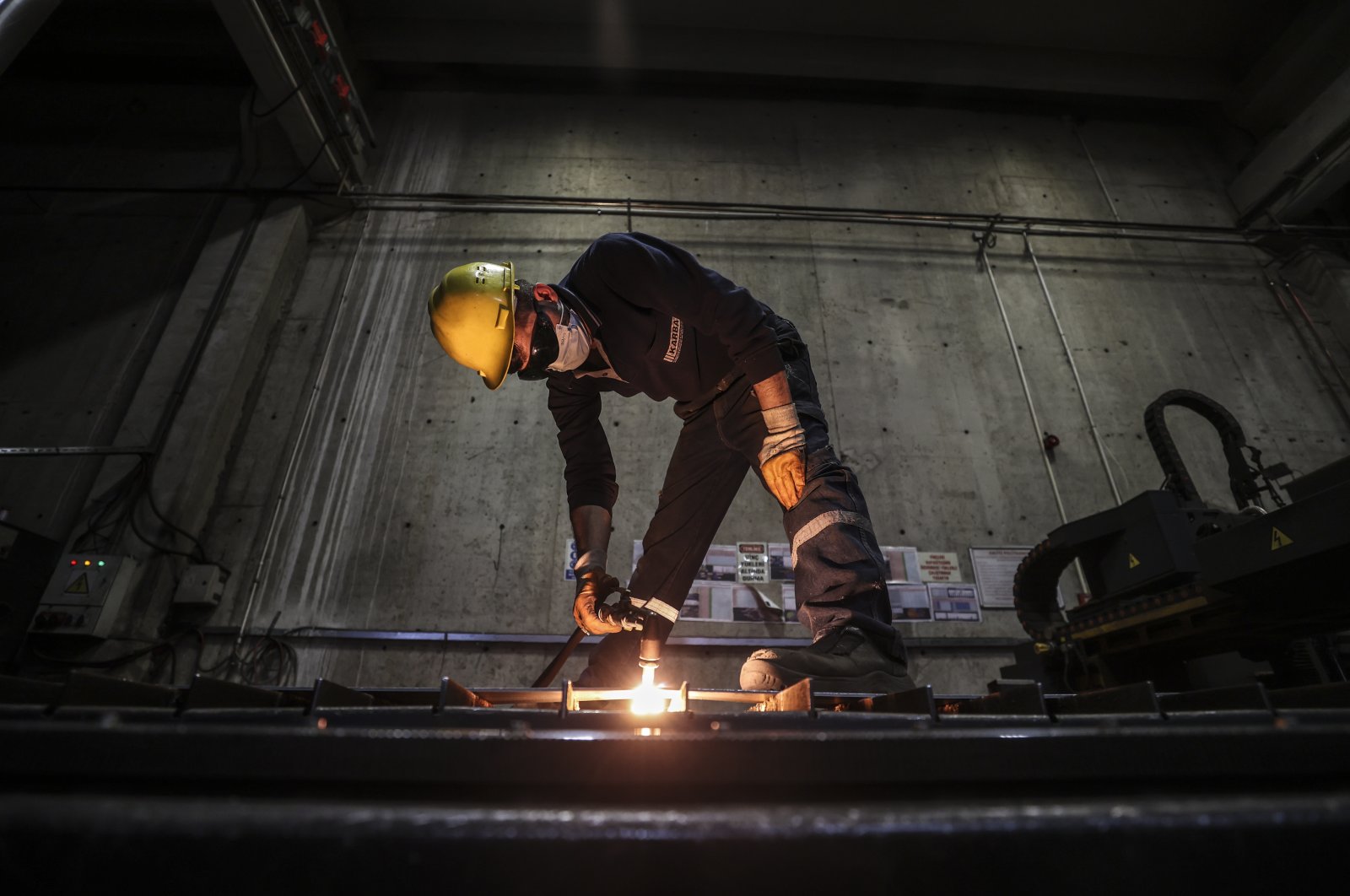 Turkey’s economy is expected to have grown around 20% in the second quarter of this year and will expand more in 2021 than the government forecast of 5.8%, Treasury and Finance Minister Lütfi Elvan said Friday.

The strong rate of growth in the second quarter will largely be thanks to the so-called base effect due to a nearly 10% contraction in the April-June period of 2020.

Speaking to businesses in the southern city of Gaziantep, Elvan said a recent acceleration in COVID-19 vaccinations would support tourism and the services sector.

“We expect double-digit growth in the second quarter of the year due to a strong base effect. We expect a growth of around 20%,” he said.

“It is probable that we see a growth rate for the full year higher than the medium-term economic program due to investments, industrial production and foreign demand,” the minister noted.

Turkey was one of few countries to grow in 2020, expanding 1.8% thanks to a state-lender-led credit boom mid-year. It grew 7% in the first quarter of this year.

Prospects for a strong economic performance in the second half of the year have been revived by a sharp fall in daily coronavirus cases to around 5,000 from a peak of more than 60,000, as well as an acceleration in vaccinations.

The inoculation drive has seen more than 1 million doses being delivered each day over the last week.

Turkey has also been working to bring down inflation, which has been stuck in the double digits for most of the last four years.

Elvan said the central bank’s stance on price stability was important, and that macroprudential measures will be implemented if needed to fight inflation.

The minister said the economy faced a problem of inflation and volatility in the exchange rates.

“We have to get rid of high inflation,” Elvan noted.

Inflation unexpectedly dipped below 17% in May, falling from a two-year high thanks largely to limited price increases during a full lockdown in the first half of the month.

The Central Bank of the Republic of Turkey (CBRT) Thursday said the tight monetary policy stance would act as a buffer against external and temporary volatilities in terms of inflation expectations.

In the minutes of its latest monetary policy meeting, the bank said the policy stance will be maintained decisively until a significant fall in consumer prices is achieved.

The CBRT kept its key policy rate – the one-week repo rate – unchanged at 19% for a third meeting last week but adopted a more hawkish tone as a weak Turkish lira and higher global commodity prices continue to cloud the inflation outlook.

The monetary authority reiterated a pledge to keep it above inflation in order to cool prices.