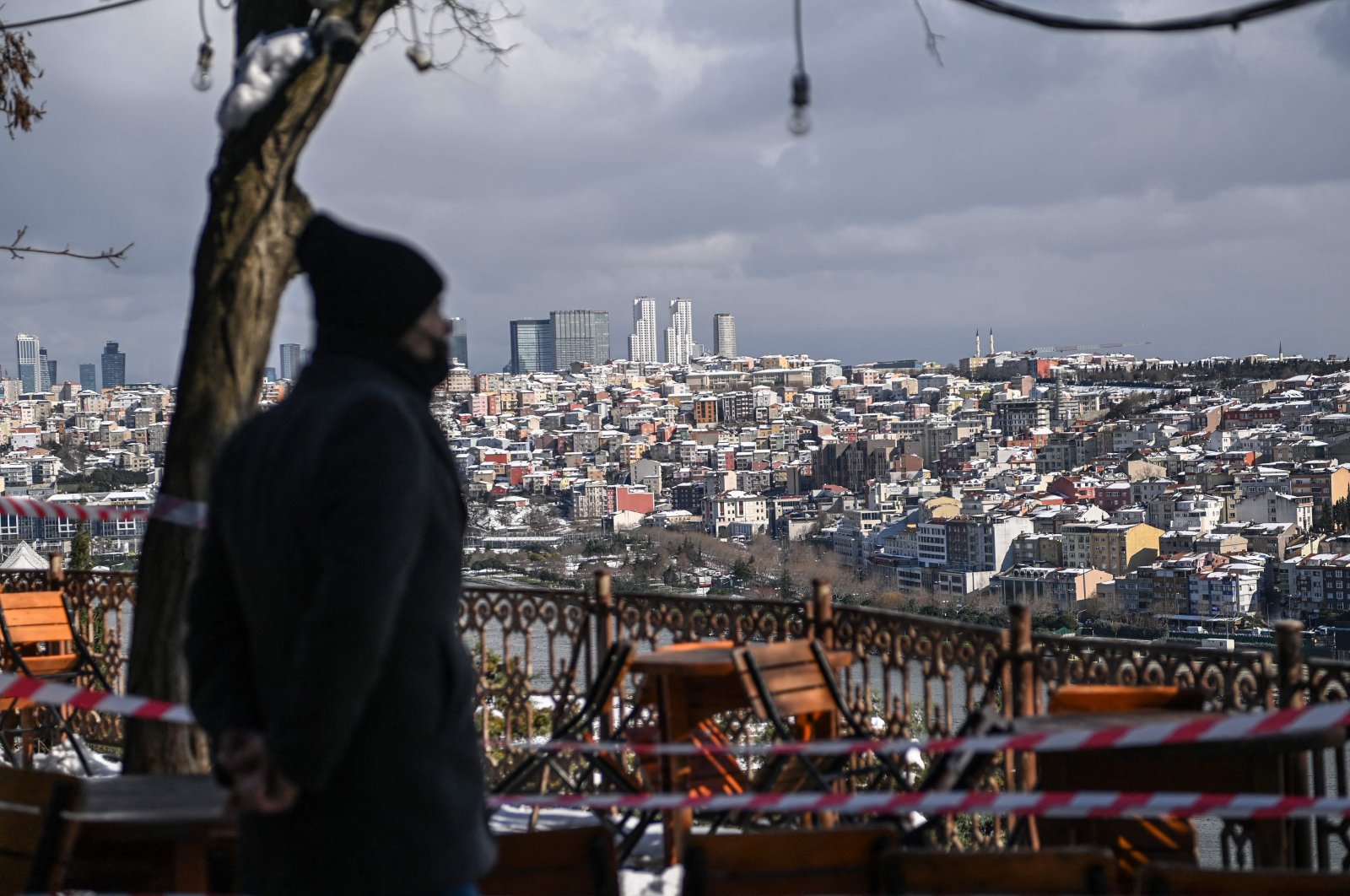 Goldman Sachs and Bank of America (BofA) have both revised upward their 2021 forecasts for the Turkish economy, following in the footsteps of other international financial institutions.

Wall Street bank Goldman Monday raised this year’s expectation to 6% growth from 4%, according to the report prepared by its analysts.

Despite signs of a slowdown in the first quarter, year-on-year growth will remain strong at around 5%, the bank said in a note issued on Sunday.

BofA also revised its 2020 growth forecast upward to 2.2% from 1% due to strong demand in the final quarter.

HSBC last week said it sees the economy expanding by 4.2% on an annual basis this year, revising upward its earlier forecast of 2.1%.

It expects the country’s GDP to have grown 2% in the whole of 2020, up from its previous forecast of 1%.

The IMF late last month said it sees the economy growing 6% this year, compared with a previous projection of 5%, before settling back to a growth rate of about 3.5% annually from 2022.

It said the country’s GDP was expected to have ended 2020 with a growth of 1.2% as it revised upward its previous forecast of negative 5%.

Hit hard in the second quarter of last year, Turkey’s economy has rebounded well and should record growth for 2020 as a whole.

In a strong rebound in the second half, the country’s GDP soared to a more-than-expected 6.7% growth rate in the third quarter of 2020.

Central Bank of the Republic of Turkey’s (CBRT) new Governor Naci Ağbal earlier this month said the economy was expected to have grown by 7% to 8% in the last quarter of 2020. This could bring the overall 2020 growth to around 2.5%, he added.

Ağbal also said the economy could grow up to 5% in the January-March period, given the economic activity in January and February.

Separate data on Monday showed that the capacity utilization rate in the Turkish manufacturing industry slipped a bit to 74.9% in February but it still is well above the decade low touched in April. Manufacturing confidence in the same period rose to 109.3 points, central bank data said.

Goldman Sachs also penciled in an interest rate cut to 16.5% from 17% due to the recent strengthening of the lira.

BofA warned of “surprises” in services inflation as Turkey prepares to lift COVID-19 restrictions next month for some regions.

The country’s central bank last week left its benchmark interest rate – the one-week repo rate – unchanged at 17% as expected, holding steady for a second month after two sharp hikes that were meant to cool inflation.

The bank kept up a hawkish tone, promising tighter policy if needed to rein in inflation, which edged higher to nearly 15% in January.