Can digital technology help in fight against climate change? 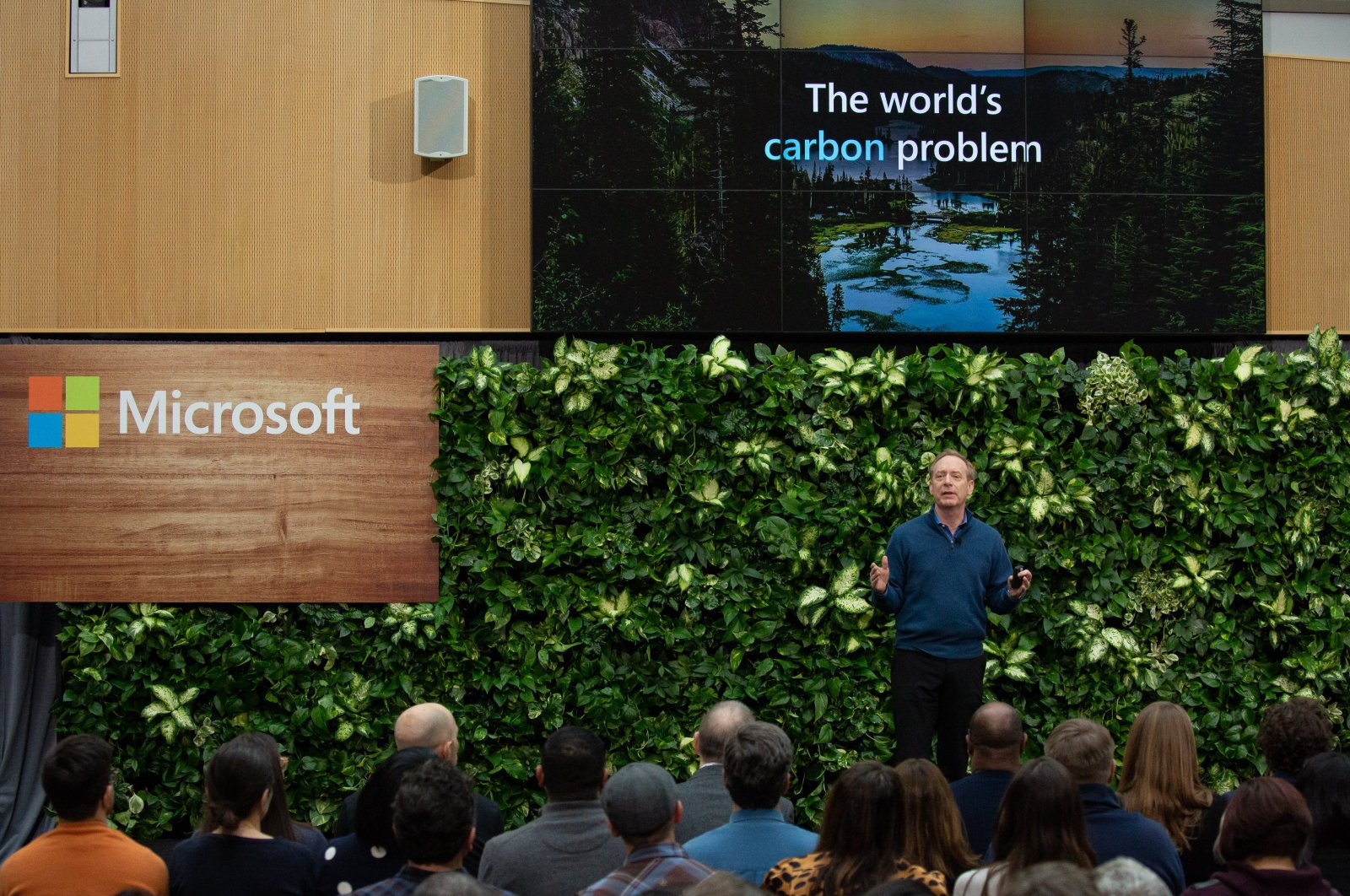 The future lies in technology. Well, that's the idea, but reality is often disappointing. We tend to view emerging innovations with rose-tinted glasses, hoping they will save us in the fight against climate change while turning a blind eye to how much energy goes into making smartphones or the fact that even emails create carbon emissions. Indeed, the world's fascination with technology comes at a cost to the environment.

But is digital technology both a solution and a problem when it comes to climate change?

As the COP26 climate talks approach – only a month away now – let's take a look at a few ways in which tech could help limit the impact.

Among the many items on the COP26 agenda, countries are preparing a road map for using artificial intelligence (AI) to fight climate change.

AI relies on complex calculations by high-powered computers that can eat up vast quantities of energy.

Training a single AI algorithm system can use nearly five times the emissions produced by a car over its lifetime, according to University of Massachusetts researchers.

But AI is already helping to make a wide range of industrial processes more energy-efficient, simply by making calculations that humans can't.

PwC consultancy estimates that greater AI use in four key sectors of the economy, including agriculture and transport, could cut global emissions by 4%.

Peter Clutton-Brock, co-founder of the Centre for AI and Climate, said artificial intelligence was not "a silver bullet" that could reverse climate change.

"But there are some really interesting and exciting applications that are emerging," he said.

These include using AI to analyze data on deforestation and melting sea ice, to better predict which areas will be affected next.

Skeptics may argue that a single person can only have a limited impact, but the eco-conscious have various apps at their disposal to monitor their personal carbon footprints.

Various apps estimate the emissions produced by a car or plane ride, while others allow shoppers to scan items and see information on how eco-friendly they are.

Google last week announced tweaks to its search tools to show drivers the most fuel-efficient routes and display emissions information for flights.

The search engine Ecosia, meanwhile, uses the profits from its ads to pay for reforestation, with more than 135 million trees planted so far.

Has the shift toward remote work during the pandemic been good for the environment? It's still unclear, say researchers.

Last year the huge drop in commuting was hailed as a contributor toward a drop in global emissions, as much of the world hunkered down at home.

But signing in online still means employees use energy at home – and in the winter, heating individual dwellings can be less efficient than a single office for a whole team.

The International Energy Agency (IEA) found that if all white-collar workers stayed home one day a week, global emissions could be cut by 24 million tons – roughly equivalent to London's emissions in a year.

Workers with long car commutes could certainly cut their carbon footprints by staying home, the IEA said. But it concluded that drivers with a daily commute of less than 6 kilometers (3.7 miles) might actually use more energy by staying home with the heaters on.

For years it was feared that the giant, energy-hungry data centers the internet depends upon could become a major contributor to climate change.

But a study published in the journal Science last year suggests these fears have not been realized, thanks to unexpected leaps in efficiency.

By 2018 data centers were still only consuming about 1% of the world's electricity, despite rocketing demand for data storage.

Tech giants' desire to cut their electricity bills is partly to thank for this. Google, for instance, used AI to reduce the costs of cooling its data centers by 40%.

The United Nations estimates that cities account for 70% of greenhouse gas emissions. And with the population forecast to grow ever more urban, designing energy-efficient cities is a top priority.

The Internet of Things (IoT) – connecting objects with sensors that can communicate and make intelligent decisions – is already being used in urban design.

A pilot project in Amsterdam, for example, used IoT to guide drivers to empty parking spaces, reducing the time spent driving around the city searching for one.