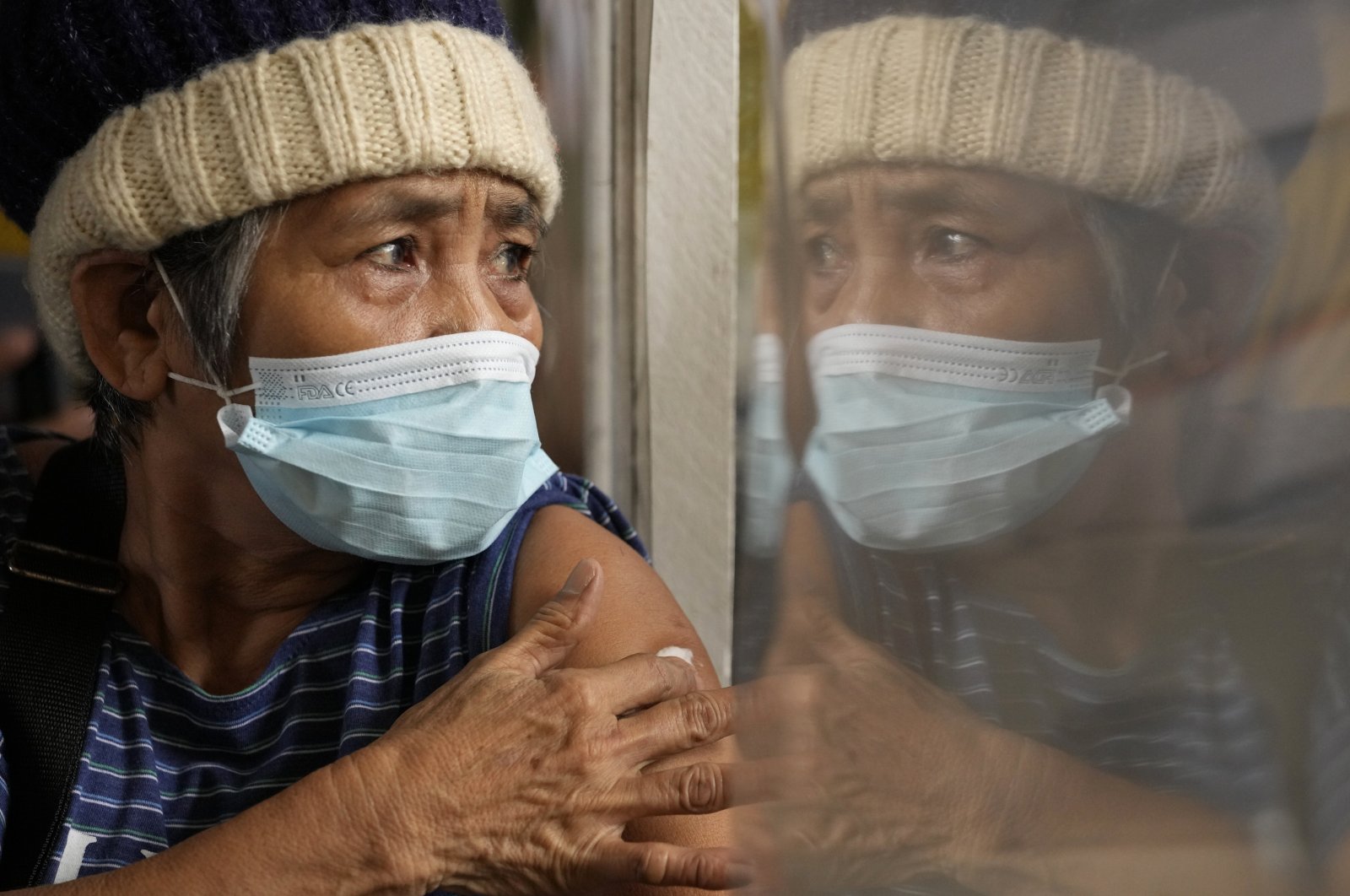 Now half the world's population has had at least one shot.

But with richer countries now administering third booster doses, many in poorer ones are still waiting for their first jab.

These glaring inequities have come to dog the campaign with the emergence of the omicron variant, as have controversies over rare side effects and opposition to mandatory vaccines.

Here is an overview of the year, based on an Agence France-Press (AFP) vaccine database.

While the United Kingdom led the way in mass vaccination, Russia and China had already started vaccinations, targeting specific cities and regions.

In the early days of its roll-out, the U.K. mainly used the AstraZeneca/Oxford jab.

Many other richer countries followed suit in December – the United States, Canada and the United Arab Emirates on Dec. 14, Saudi Arabia and Israel in the days that followed and the European Union at the end of the month.

One year on, 55% of the world's population – 4.3 billion people – has received at least one dose.

At least 44%, or 3.4 billion, are completely vaccinated, according to an AFP count based on official sources. In all, 8.1 billion doses have been administered around the world.

The 20 or so vaccines which are available have been developed in a record time after the "novel coronavirus" first emerged in China in late 2019.

Apart from AstraZeneca and Pfizer, the most widely used are those developed by the U.S. giants Johnson & Johnson and Moderna, China's Sinopharm and Sinovac, and Sputnik V from Russia's Gamaleya Institute.

And the word of the 2nd pandemic year is... 'Vaccine'

Although vaccination campaigns were under way in most countries by June 2021, they are going at snail's pace in most poorer countries and in some cases have been suspended altogether because they can't get doses.

The Covax mechanism, run by the World Health Organization, the Gavi alliance and Cepi coalition, was aimed at guaranteeing an equitable access to vaccines.

It made its first delivery in late February to Ghana.

But struggling to compete with rich countries which are prepared to pay high prices, Covax has so far delivered just 591 million doses to 144 countries or territories, far short of its initial objective of two billion doses in 2021.

What's next: Where will the COVID-19 pandemic go from here?

To date, nine doses have been given per 100 inhabitants in countries classified as low income by the World Bank.

The global average is 104 per 100 inhabitants and high-income countries have managed 149.

Africa is the least vaccinated continent with 18 doses per 100 inhabitants.

Thirty-nine of the 50 most jabbed countries are rich, with the United Arab Emirates leading the way.

It has already completely vaccinated nine out of 10 of its people.

The countries which fired the starting gun on the vaccination campaigns due to their privileged access to vaccines are now lagging behind.

Burundi and the Democratic Republic of Congo are the least vaccinated countries in the world, having jabbed less than 0.1% of their populations.

Eritrea and North Korea are the only two who have not vaccinated at all.

Boosters and shots for kids

High income countries are way ahead among the some 80 nations which have started to administer booster doses. These include almost all countries in Europe, North America and the Gulf.

Most also vaccinate children aged from 12 to 17.

Some, like the U.S., Canada, Israel, Chile, the UAE, Cuba, Cambodia and Venezuela are also vaccinating children under 12.