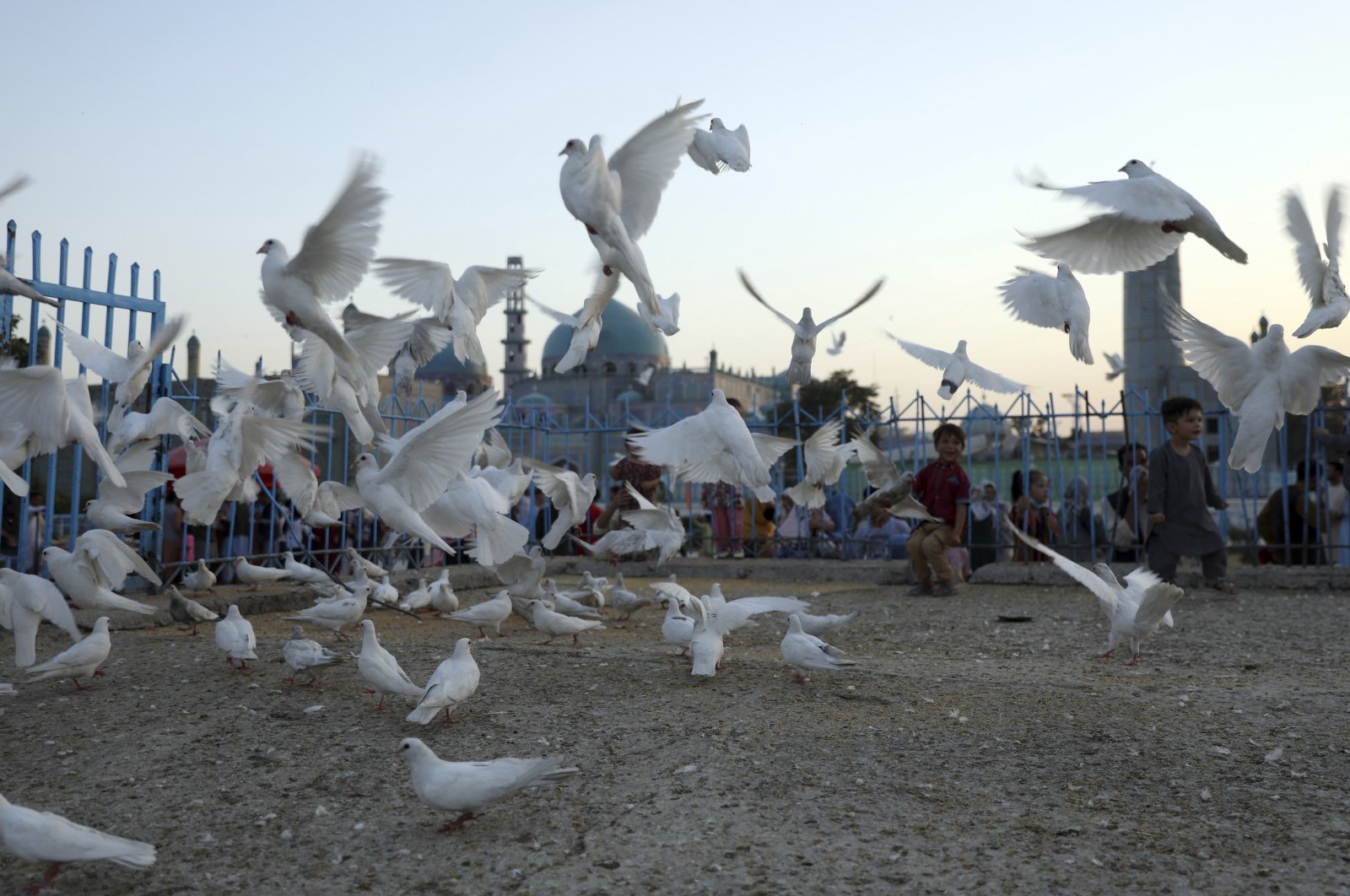 While the Afghan people flee to other countries, the chaos in Afghanistan ensues. Everyone except the Taliban is sure of Turkey's importance for stability in the country

It was the spring of 2019. I was about to enter a small mosque on a side street near the immigration office in Ankara’s Çankaya district.

I didn't know that what I would encounter there would stick with me. The mosque was packed with immigrants from Central Asia. A place of worship had been converted into a different kind of sanctuary.

The majority of immigrants were resting downstairs. Others were wandering around outside. Some were speaking English – a sign that they had received some formal education.

Their final destination was Europe. They had left their homes with hope in their hearts and kept smiling, despite their dreadful circumstances. I eventually learned that the mosque’s occupants were Afghan migrants hoping to obtain refugee status from the United Nations.

Central Asian migrants thus ended up on my radar. My sources in the Turkish capital frequently complained about Iran, which, they said, made no attempt to stop the refugee influx.

Although Turkey took necessary precautions, the mountainous terrain severely limited their effectiveness. Human traffickers, who familiarized themselves with the measures in place, guided the migrants toward the Turkish border. According to a senior security official, hundreds of people were pushed away from the border one night, after they were spotted with the help of night vision technology.

Economic hardship and instability are the root causes of migration from Afghanistan to Western nations. To make matters worse, the country experienced a serious drought in 2019. Some 5 million Afghans still suffer from famine and, perhaps more importantly, lack access to clean water.

Right now, the situation has further deteriorated due to violence and instability. The United States' decision to withdraw from Afghanistan, coupled with the Taliban’s recent advances, has brought the country to the brink of a humanitarian catastrophe.

In recent weeks, video footage showing hordes of Afghan migrants attempting to cross the Turkish border surfaced on social media. At this rate, tidal waves of refugees could prove unavoidable in the near future.

In light of Washington’s controversial decision, is there any way to stop the situation from worsening? Turkey and the U.S. have been holding talks. Most countries, including Turkey, want Kabul Hamid Karzai International Airport, Afghanistan’s window to the world, to remain operational.

Many nations have warned that they will close their diplomatic missions if the Taliban take control of the airport. This would result in Afghanistan’s complete isolation from the outside world.

Turkey has been overseeing the airport’s security and management since 2015. It has significant experience, existing relationships with locals and an assistance network. Policymakers in Ankara maintain that keeping the airport open is vital for the Afghan people. They note, however, that Turkey cannot accomplish the task alone.

Turkey and the U.S. have already agreed on the continuation of the former’s mission in Afghanistan. Washington has pledged technical support to ensure the airport’s safety, but the Turks expect more from the Americans.

Yet there is still a major question that needs to be answered. Officially, Turkey seeks to promote Afghanistan and the welfare of the Afghan people. The country is not party to the ongoing violent conflict in that part of the world where the Taliban presides. So, the airport issue will have a direct impact on the extent of Turkey’s contribution to Afghan stability. It is no secret that Turkey makes no distinction among Afghans and that the country does not send combat troops to Afghanistan.

All parties must understand that Turkey needs to protect the airport in order to prevent a humanitarian crisis in Afghanistan. Otherwise, the country will become completely isolated and the resulting problems will hurt everyone – including the Taliban.