What is the Taliban-related rhetoric in Turkey? 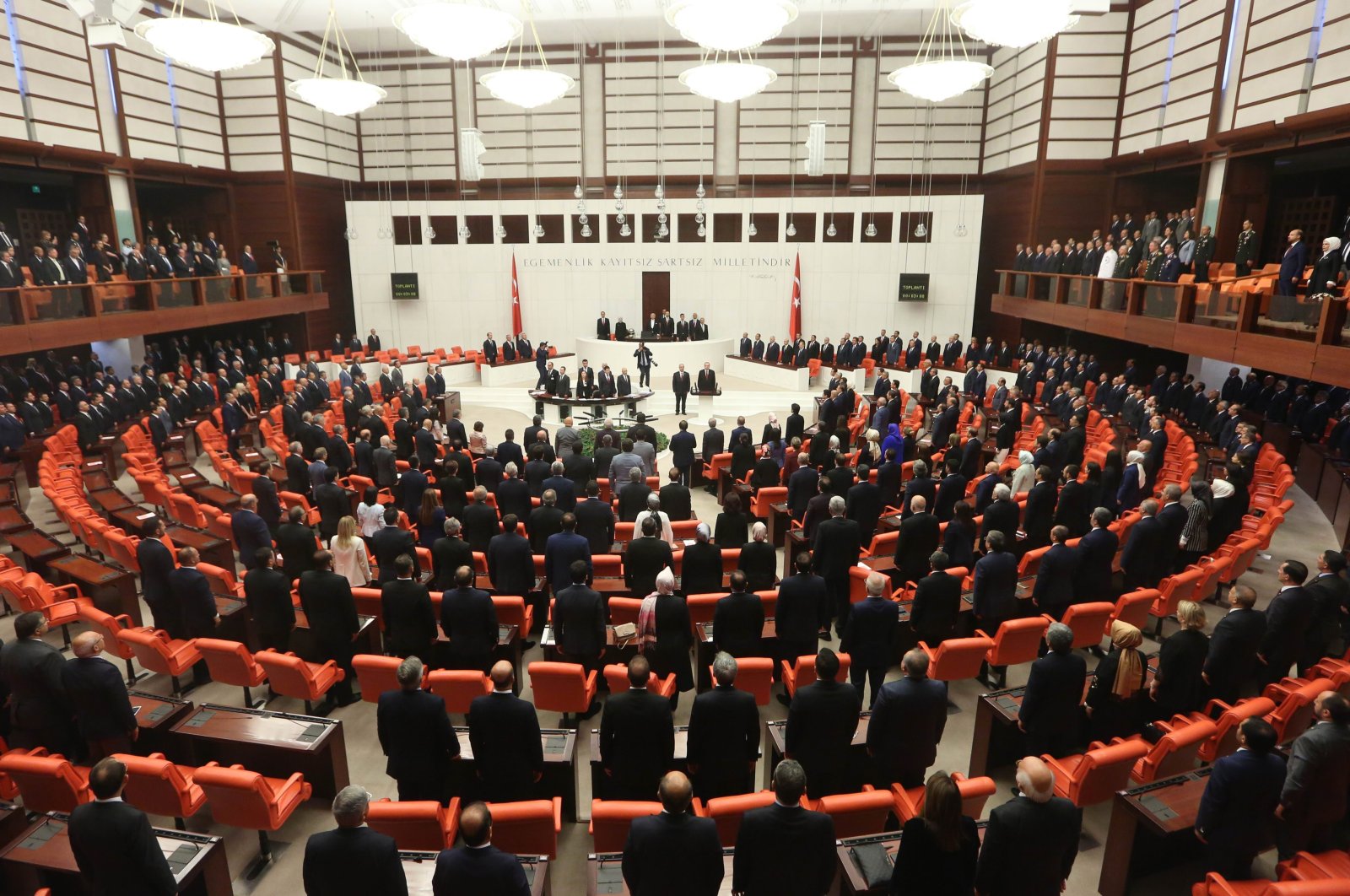 The Turkish opposition succeeded in placing the blame on Turkey's government for the Taliban's seizure of power in Afghanistan. The opposition needs to stop terrorizing the public by references to "Talibanization"

There is an odd cacophony of rhetoric over the Taliban in Turkey. The United States, without a doubt, is to blame for the fiasco that was the Taliban’s capture of Kabul, Afghanistan’s capital. The Afghans, who rushed to the airport or hit the road, are merely tragic victims of the Biden administration’s failure to manage the chaos resulting from the U.S. withdrawal. After twenty years of occupation, Washington left Afghans who cooperated with the U.S. to the mercy of the Taliban.

For the record, the U.S. decided to withdraw, unilaterally, without consulting with its NATO allies. Whereas U.S. President Joe Biden is busy telling the press that chaos was inevitable in an attempt to repair his country’s tarnished reputation, U.S. experts are discussing whether the retreat from Afghanistan marks the end of American hegemony. The real problem, however, is on the ground. U.S. troops withdrew from Afghanistan, leaving that country’s neighbors, Turkey and the European Union, to deal with the spread of radical terrorist organizations and a refugee wave.

Turkey, like the rest of the world, is currently looking for ways to manage that chaos. We are discussing what needs to be done – even with the Taliban. In response to the most recent developments, Ankara adopted a rational approach designed to assist the Afghan people during the transition period. It intends to engage with the Taliban to facilitate the formation of an inclusive government. In this regard, Turkey, together with Pakistan and Qatar, supports moderate steps, including a general amnesty. At the same time, it is revisiting its mission to protect the Kabul Hamid Karzai International Airport in light of those new circumstances.

Turkey is taking a diplomatic initiative to facilitate a new government, prevent migration and ensure the safety and influence of Turkic Afghans in this new era, hence President Recep Tayyip Erdoğan’s welcoming of the inclusive steps taken by the Taliban.

Yet Turkey’s opposition leaders talk about the Taliban’s return to power almost as if the Justice and Development Party (AK Party) were to blame for that development. One would think that Turkey, not the U.S., surrendered Kabul to the Taliban. Kemal Kılıçdaroğlu, the Republican People’s Party (CHP) chairperson, leads that effort to tarnish the government’s reputation. He alleges that Erdoğan made a secret deal with Biden regarding migrants. It seems that Kılıçdaroğlu will double down on that accusation despite clear rejections.

Again, there is an effort to portray Turkey’s government as the reason behind the Taliban’s victory. Some journalists, too, are joining the chorus of folks blaming it all on Turkey’s foreign policy. They say that it was “sad” for Erdoğan to describe “one of the world’s most extremist organizations” as “moderate.”

Another odd argument is that “the Taliban effect” could change Turkey if the relationship became too close. Those accusations, which build on the claim that the AK Party government created a homegrown Taliban, are obviously ideologically charged and intended to mount pressure on the government over the crisis in Afghanistan. There is a difference between speaking with the Taliban to resolve the crisis, and legitimizing that movement and supporting it. If anything, the realism of foreign policy calls for public statements designed to encourage the Taliban to form an inclusive government.

The Taliban and Turkey's interpretation

The Taliban’s exclusive, fanatical and perverted interpretation of Islam is miles away from Turkey’s experience with Muslim life. It is truly shameful that the opposition dares to draw meaningless parallels between “Islamisms.” Meanwhile, those who rejoiced at the Taliban’s victory represent the other side of the coin.

It is impossible to celebrate the Taliban’s return to power from an anti-imperialist or religious point of view. Turkey’s experience under the AK Party, which has religious considerations, stands in stark contrast with radical approaches like that of the Taliban. It is ultimately harmful to spread fear, out of ultra-secularist concerns, that something like “Talibanization” could be exported to Turkey. It seems that those groups are aiming to start a debate about Islam and Sharia in Turkey, through the excuse of the Taliban’s claim to abide by Sharia law.

One thing is clear: Bringing Turkey’s domestic political debate into the question of how to deal with the Taliban is not a rational method of discussing foreign policy. It is, ultimately, an ideologically charged operation.