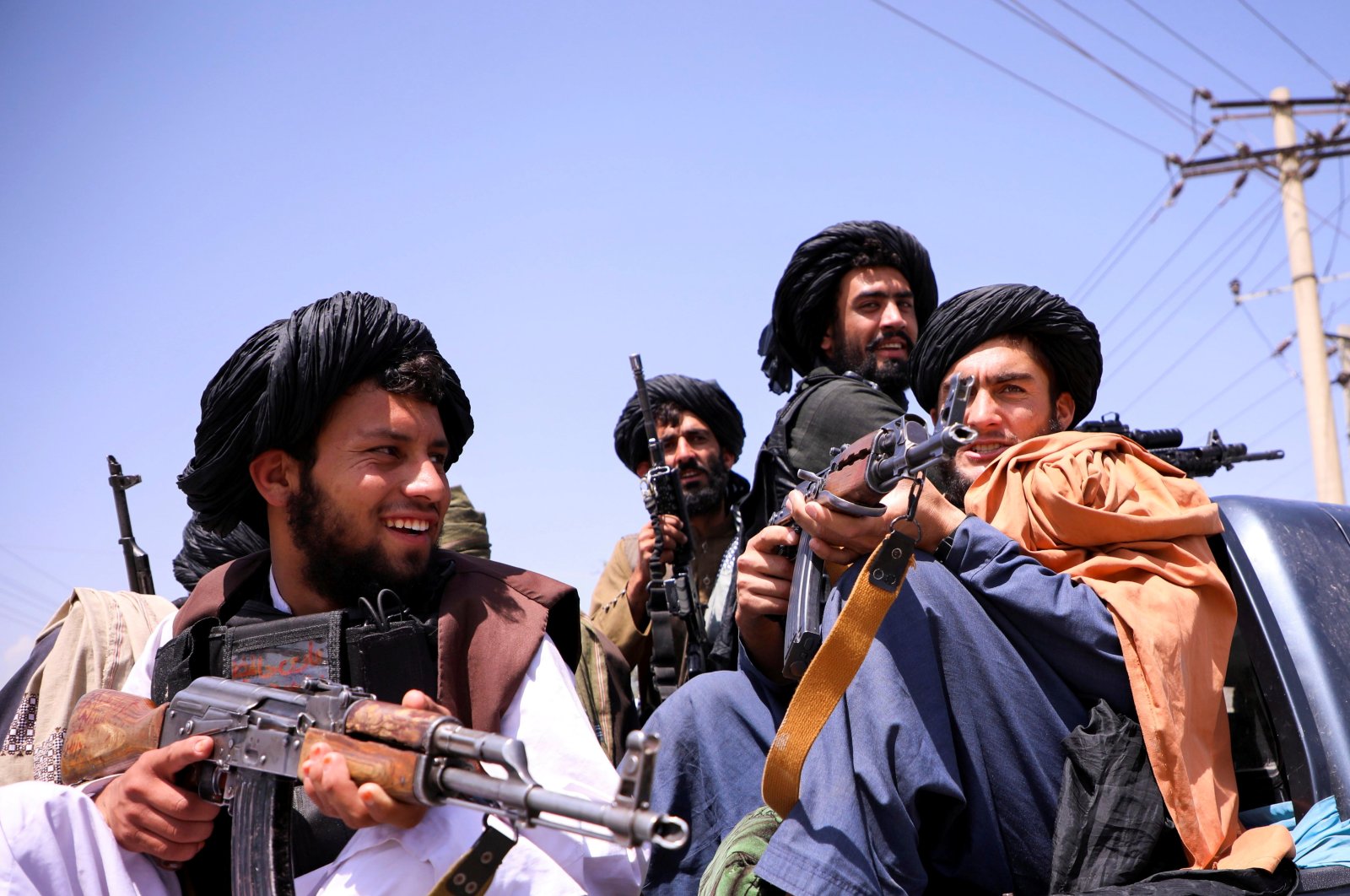 After the sudden Taliban takeover in Afghanistan, both Turkey and other international stakeholders need to update their South Asian policies

The dramatic events in Afghanistan have changed many long-standing rules when it comes to regional security in South and Central Asia. The Taliban’s take over of Afghanistan – without a negotiated transition as was planned by the Qatari-mediated Taliban-U.S. negotiations – has stalled many countries’ preparations for the post-U.S. withdrawal.

Turkey was among the key countries actively engaged in the post-U.S. invasion transition, development and inclusive governance of Afghanistan. The Heart of Asia, or the Istanbul Process in its initial format, aimed to establish a regional consensus to assure a peaceful, stable and sustainable future for Afghanistan.

After the U.S.-Taliban dialogues were opened in Doha, Turkey was also informed that the U.S. withdrawal was imminent. However, it may not have made the necessary calculations for an abrupt, unplanned, almost chaotic withdrawal. Not just Turkey, most NATO allies were not given enough room to prepare for a graceful transition. It does not mean though that Turkey was unprepared for the Taliban's takeover.

However, as per the Doha-mediated dialogues, the withdrawal should have been accompanied by a smooth transition and a negotiated transfer of power to provide necessary assurances to the people of Afghanistan about the security of their future. The scenes of panicked exodus at the Kabul Hamid Karzai International Airport in the last week of August were enough to prove that the American withdrawal was unprepared and unplanned. The consequences of the U.S. failure in Afghanistan are now being felt in other countries where thousands of Afghan refugees are now heading.

For Turkey, such an abrupt change of power has it questioning its South Asia policy. There are many avoidable things that Turkey has been left to deal with both alone and in cooperation with other countries. As a result, Turkey is forced to review its South Asia policy and adjust to the changing prospects.

Historically, Turkey has been eager to maintain connectivity and influence on both sides of its eastern and western borders. While the western borders define Turkey’s security and strategic interests, the eastern borders define Turkey’s transcontinental spiritual, cultural and linguistic affinities. From the 16th century onwards, Turkey carefully balanced between the Mughal, Safavid and Uzbek Khanate’s triangle of competition and cooperation. With the British colonization of South Asia, Afghanistan became a hotbed of rivalry between the British and Russian imperial ambitions.

The Ottoman Empire had to keep the Russians from reaching Indian borders at the request of British India. When the Indian freedom movement spread globally, Raja Mahendra Pratap Singh secured active Turkish support in establishing an Indian government in exile in Kabul in 1915. However, with India’s independence, the region completely changed, leaving it partitioned into two nation-states and then divided into two opposite international camps.

While Turkey had succeeded in deepening its military and cultural ties with Pakistan and Afghanistan, it lost its influence in most of Soviet Central Asia and in non-aligned countries, including India. A staunchly secular Turkey had lost interest in Afghanistan’s anti-Soviet mujahideen, or holy warriors, who would later be embroiled in an unending violent power struggle among themselves. Even in the U.S. war on terror in the aftermath of the terrorist attacks of Sept. 11, 2001, Turkey was sensitive enough to become part of the U.S-led NATO operation in Afghanistan, choosing to restrict its participation to only non-combatant roles. Meanwhile, Turkey kept struggling to revive its role in Afghanistan by supporting political process and development projects, with minimum outcomes nevertheless.

Now, with the Taliban in full control of Kabul, Afghanistan's relations with Pakistan, India, Central Asia, Iran and the Gulf, as well as the strategic value it places on them, will be tested. The Taliban are aware of Turkey’s growing economic and security profile in regional and international politics, and at some point in time, the Taliban will need Turkey’s help. Turkey has, however, many reasons to worry about the future of Afghanistan and the future of Turkey’s South and Central Asia policy.

What should be done?

Turkey shouldn't mind if the Taliban change their identity from a violent religious outfit to a nationalist political movement. The earlier version of the Taliban had a declared association with al-Qaida and Osama bin Laden, and ambitions beyond Afghanistan – similar to the Iranian revolution of 1979 that aimed to export the uprising to all Islamic countries.

Turkey today also claims to be a leading example of moderate Islam, where politics are not dictated by sectarian, ethnic or religious differences. Unfortunately, Afghanistan has been mired in a spiral of ethnic, sectarian and religious conflicts. Scores of deaths and violence have been justified by these mere reasons. Also, Central Asian countries where religion and politics have been kept separate will be wary of Afghan spillover in their domestic politics. Therefore, it is in Turkey’s interest to encourage the Taliban to come out from the shadow of the past and offer inclusive politics.

Another problem is that almost all Afghan warring factions have a foreign backer. Allowing Afghanistan to be used by these countries will have destabilizing effects for the region. The bilateral conflicts between Pakistan-Iran, India-Pakistan and Iran-Saudi Arabia, for example, should not be settled on Afghan soil. The Taliban have reached out to India and Iran to assure them that Afghan territories will not be used for anti-Iran or anti-India activities. Such assurances from the Taliban, if maintained, are also going to help Turkey.

The biggest challenge that Turkey has been facing in its South Asia policy is how to balance very unpredictable India-Pakistan relations. When Afghanistan formally became a member of the South Asian Association for Regional Cooperation (SAARC) in 2007, Afghanistan had the opportunity to integrate with the region economically, culturally and diplomatically. The Taliban need to acknowledge the importance of regional cooperation if they want to save Afghanistan from descending into chaos and instability.

At the same time, Afghanistan needs to maintain diversified diplomatic, strategic and economic relations without becoming dependent on a single country. For example, China’s Belt and Road Initiative is an opportunity for Afghanistan but the country has yet to find a way to utilize this road for two-way trade.

Afghanistan needs countries like Turkey, India and other growing economies to repair and rebuild a truly sustainable post-war economy. Convincing the Taliban that economic reforms are needed and establishing the necessary political and security environment will be the most important tasks Turkey will undertake if it aims to follow a revitalized South Asia policy.