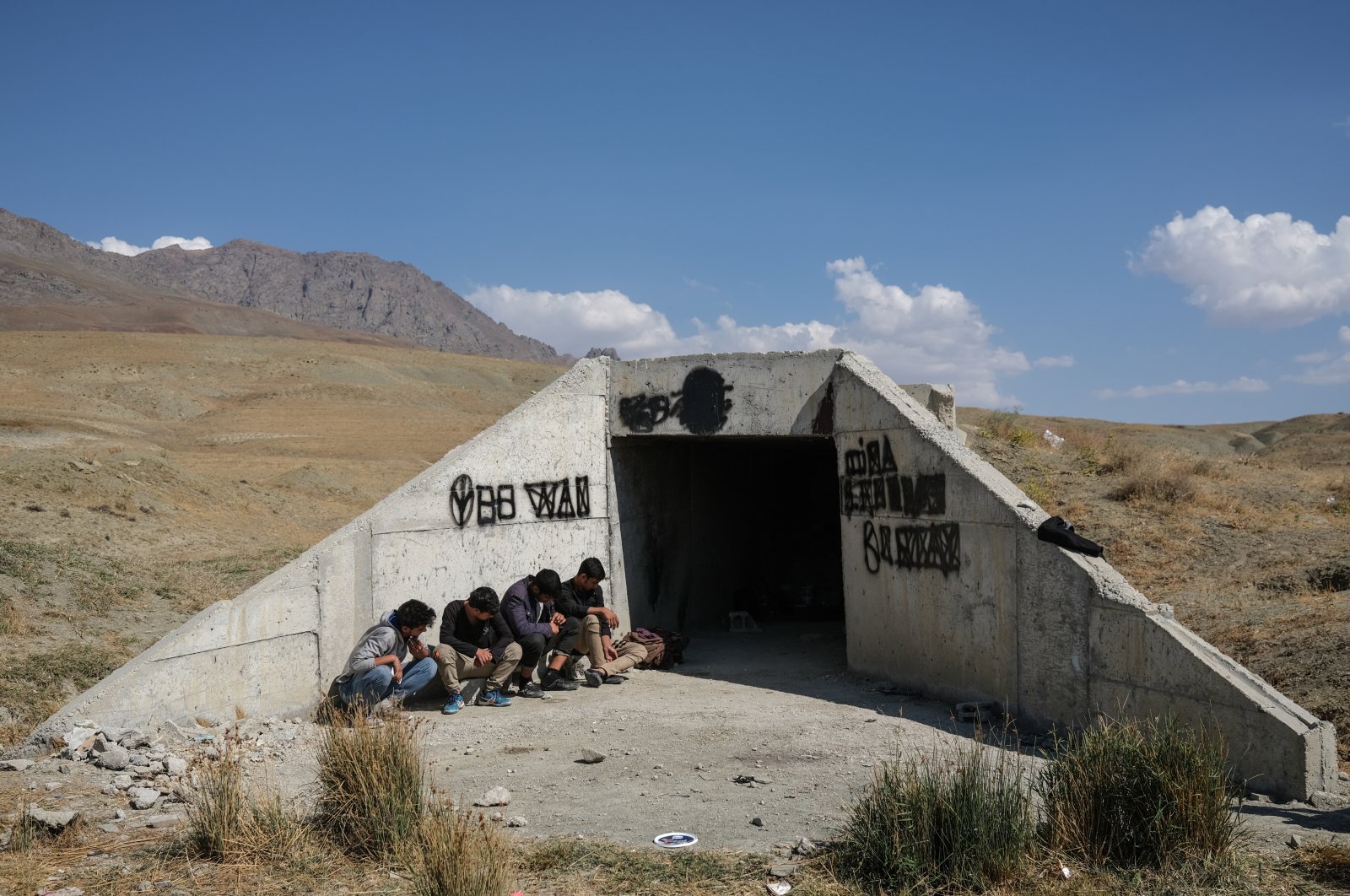 Turkey does not have any plan to establish camps for Afghan migrants, the ruling Justice and Development Party (AK Party) Group Chair Naci Bostancı said Thursday.

Bostancı addressed a group of reporters about the latest developments regarding Afghanistan.

Explaining the country’s stance on the migration crisis, Bostanı said: "It is impossible for Turkey to take in more refugees. Our concern is returning our existing migrants when the appropriate conditions are met. This is Turkey's general attitude. Turkey cannot act as a transit route. No one can make plans about Turkey (without involving Turkey)."

Highlighting that there are no plans for any more migrant camps in Turkey, he said: "There are already enough refugees in Turkey. There is a migration movement due to the developments from Afghanistan. But what size is it, what kind of activity is there? The evaluations about it are speculative. As far as we can observe, there are a certain number of evacuations by planes via Kabul Airport. Then there are people who pass through countries, illegally, by land."

He also touched upon the measures taken to prevent illegal migration from Turkey's eastern borders and said: "A wall is being built. Talks were held between the Ministry of Internal Affairs and the Iranian Ministry of Interior to ensure border security. There is a very high degree of precaution at the borders. When Afghan immigrants enter Turkey, they are sent back to the country they entered from. This is Turkey's position at the moment."

Following the Taliban's takeover of war-torn Afghanistan, European countries, as well as Turkey, have tightened measures against a new influx of irregular migrants.

Turkish security forces continue to patrol 24/7 to prevent a new influx of illegal Afghan migrants after the Taliban's takeover of the country. Turkey's eastern border with Iran is protected by the tightened measures, including a modular wall, observation posts and trenches, which are all are supported by the latest technology. Nearly total mobilization on the Iranian border has been initiated to prevent illegal crossings.

Observers say there are no indications yet of any mass movement across the border. Turkish authorities say they have intercepted 35,000 Afghans entering the country illegally so far this year, compared with over 50,000 in 2020 and more than 200,000 in 2019.