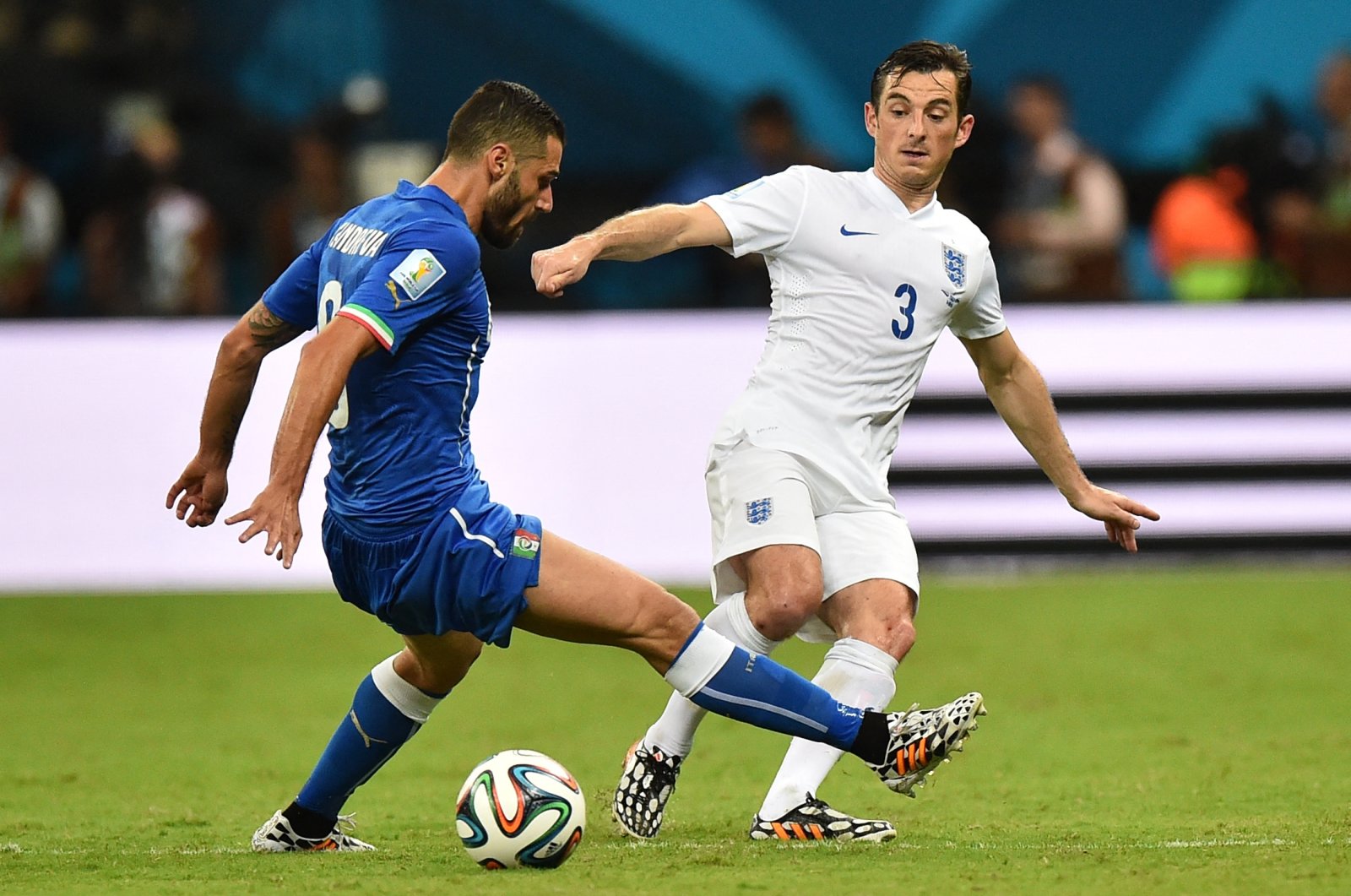 A hopeful England and strong Italy side will look to wait their long waits for the continental crown as they face each other in the Euro 2020 final at Wembley on Sunday.

England has never won the Euros and Italy's sole success was 53 years ago as both head into Sunday's final determined to put an end to that.

The Three Lions may have the home advantage in London but it faces a monstrous task against Italy as it bids to end a 55-year title drought.

The 1966 World Cup title, also won at (old) Wembley, is England's only silverware, and the whole country hopes that manager Gareth Southgate and his players can end the long ordeal.

Prime Minister Boris Johnson is already under pressure to declare a bank holiday Monday in case of victory, for all-out celebrations.

But England runs into an exciting Italy side under Roberto Mancini which is unbeaten in 33 matches over almost three years and won't be intimidated by the 60,000-plus crowd at the iconic arena.

Italy also has history on its side, having never lost against England at a major championship.

That makes the stakes incredibly high for captain Harry Kane and his teammates but – after finally beating Germany at a big event, in the last 16, and then also downing sentimental favorite Denmark in the semis – it doesn't want to let this golden opportunity pass by.

Midfielder Jordan Henderson said: "We haven’t achieved anything yet, we’ve got to go one more big push to try and win it ... We know how good they are, it is a tough test for us but one that we are confident of going out there and putting in a good performance.”

Kane has started to find the net after going scoreless in the group stage and now has four goals, one more than Raheem Sterling as Southgate and his generation of players could crown the good work that already saw them reach the 2018 World Cup semis.

"I think the players have learned a lot over the last three or four years," Southgate said.

It runs into an Italian defense marshaled by veteran captain Giorgio Chiellini and Leonardo Bonucci.

But the Azzurri have also shown plenty of flair up front, as well as they romped through the group stage on three magical nights in Rome before advancing further via world-ranking leaders Belgium and Spain.

"I think will be an epic final, and history-making either way," midfielder Marco Verratti said.

"England are a very physical team, and they have players who are very skilled as well. We will face a very, very tough team, they will be playing at home, they know the stadium well. But it is a dream for us to win this European Championship.”

Italy chases a first Euro title since 1968 – while having won the World Cup twice since then, in 1982 and 2006. It was the shock of failing to qualify for the 2018 World Cup that brought Mancini in and changed their fortunes.

"I thank the players because they believed right from day one that we could create something incredible,” Mancini said after the semifinal.

"We haven’t done everything we need to. There’s still one step to go."