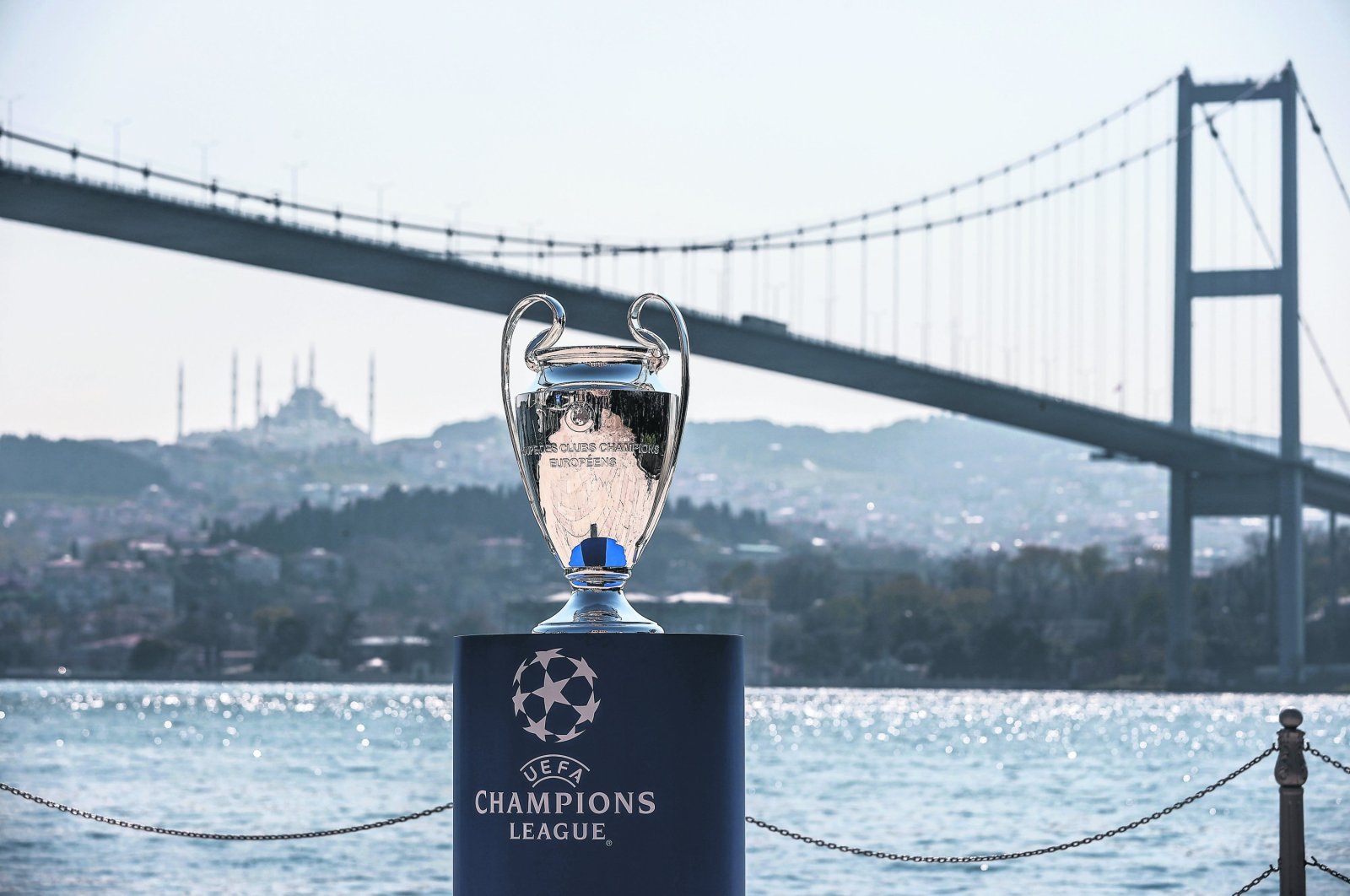 Current holders Chelsea and fellow European elites hold their collective breath ahead of this season's UEFA Champions League draw in Istanbul on Thursday.

The draw will be held at 7 p.m. local time (1600 GMT) in the Turkish metropolis that missed out on hosting the final of the competition in each of the last two seasons after pandemic restrictions saw the games moved to Portugal at the last minute.

Chelsea, therefore, beat Manchester City in Porto in May and those two powerhouses of English football – who have flexed their financial muscle in the market over the summer – will be among the favorites to go all the way this season.

"Nobody wants to rest. I want the next one, the next title," Chelsea coach Thomas Tuchel said after winning the trophy.

Chelsea and Pep Guardiola's City are both in the first pot of seeds for the draw, in a ceremony which will also see UEFA award the prize for the best player of last season from a three-man shortlist of Jorginho, N'Golo Kante and Kevin De Bruyne, who all appeared in May's final.

As ever there are plenty of big names in the second pot, including Real Madrid, Barcelona, Juventus, Manchester United and Paris Saint-Germain, who will attract even more attention after adding Lionel Messi to its star-studded squad.

Other famous names featuring in the draw are Ajax, Benfica and AC Milan, who are appearing in Europe's elite club competition for the first time since 2013/2014 after coming second in Serie A last season.

The Champions League group stage will kick off on Sept. 14 and Sept. 15, with the final being held – all going to plan – in Saint Petersburg on May 28 next year.

The draw for the group stage of the Europa League and the new third-tier Europa Conference League will take place on Friday, also in Istanbul.

Those two competitions are far less lucrative, but while European football, in general, has been badly hit by the economic impact of COVID-19, whoever goes on to lift the Champions League will pocket a huge sum in prize money.

The winner will pocket prize money of up to 85 million euros, and that is before the extras are taken into account: clubs get more money based on their UEFA coefficient, up to a maximum of 36 million euros in the case of top-ranked Bayern Munich.

In addition to that, another 300 million euros is distributed based on the weight of each country's television market.

It is a system that rewards the already rich and powerful and which has helped make it practically impossible for clubs outside the biggest nations to win the trophy.

The last team to lift the European Cup that did not play in England, Germany, Spain, or Italy was Porto in 2004.

Perhaps that will change this year, although don't expect Zenit St. Petersburg to be crowned champions in its own stadium next May.

Instead, PSG is surely the best placed to challenge Chelsea or City, with the Qatar-owned club – beaten finalists in 2020 – having added Messi with the express aim of getting its hands on the Champions League for the first time.

"I have said many times my dream is to win another Champions League and I think I'm in the ideal place to have that chance and to do it," Messi said after arriving in the French capital.