Fenerbahçe must avoid dramatic changes ahead of new season 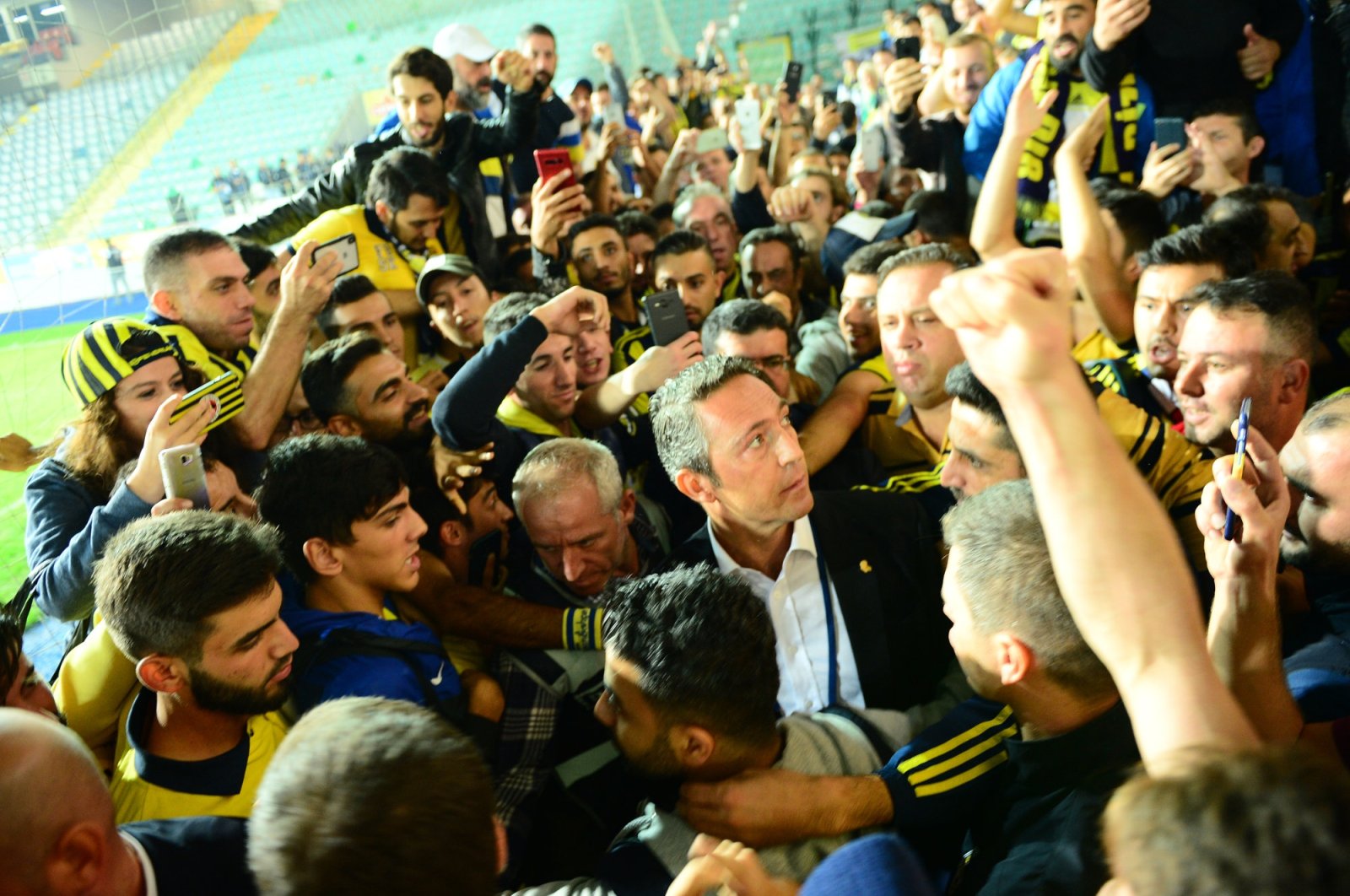 After yet another failed Süper Lig campaign, Fenerbahçe prepares to elect a club chair in June. Since his election, incumbent Fenerbahçe Chairman Ali Koç was torn between his promises and fan pressure. He began his journey with a vision to transform Fenerbahçe into a club like Ajax, but ended up copying many of his predecessor Aziz Yıldırım’s pragmatic methods for title glory.

Fenerbahçe bought 50 different players and tried six different managers in the last three seasons under Koç’s leadership. Phillip Cocu was hired back in 2018 to build the club’s future, only to be fired after just three months in the job. Fenerbahçe then swayed to a completely different plan by appointing Ersun Yanal, who also failed. Finally, Erol Bulut tried to build a stable game for the team last season but was sacked just three weeks before the last game of the Süper Lig season.

The current manager, Emre Belözoğlu, was the sporting director of the team before he took the helm.

Considering the high concentration of talented names in the midfield, Belözoğlu switched to a different strategy than his predecessor Bulut. Using a 4-6-0 formation with Ozan Tufan, Mert Hakan Yandaş, Dimitrios Pelkas, Jose Sosa, İrfan Can Kahveci and Ener Valencia, he fully utilized his team’s capability to hold possession in the last few weeks of the league.

Of course, Belözoğlu did not come up with a sophisticated, multi-layered and repeatable strategy like the top dogs of Europe. Nevertheless, he showed the Fenerbahçe board and fans that he knew how to use an apparently difficult situation to his advantage. His form in the final weeks of the league was not bad at all, he won seven out of 10 games he was in charge and lost only one. In fact, had Fenerbahçe beaten Sivasspor in the penultimate match-day, the title would now adorn Fenerbahçe’s trophy case.

That is why I argue that Fenerbahçe may change its paradigm next season, but it should continue with the current squad and manager. The only transfer could be a high-quality striker. But given how Beşiktaş’s Cyle Larin improved himself last season, something similar can be expected of Fenerbahçe strikers as well. Hence, instead of buying 20 more players and shuffling everything, Fenerbahçe should give Belözoğlu’s plan another chance.

This also means that Fenerbahçe fans and members should also give Koç and his board another chance. Even though Koç may have failed to bring success in his first term, he now has extensive experience on what not to do.

Fenerbahçe has likely made all the mistakes it could in the last three seasons but a change in the board and team management would probably start that cycle all over again.