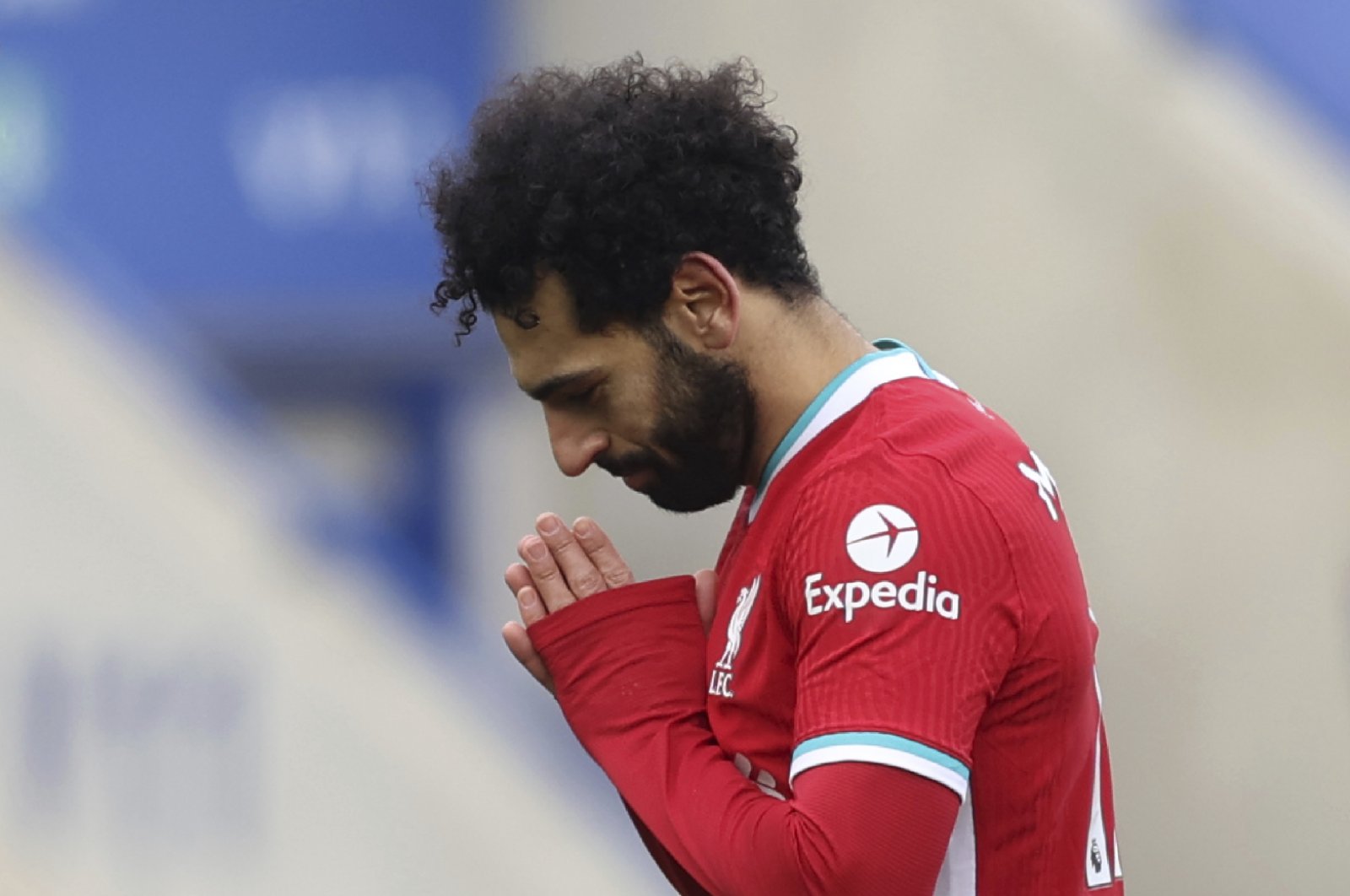 With its Premier League title defense in shreds, Liverpool has only one opportunity to win silverware this season: in the Champions League.

Manager Jurgen Klopp will have to fix his team's creaking defense if that is to happen. Liverpool heads into the knockout stage with its three senior center backs – Virgil van Dijk, Joe Gomez and Joel Matip – all out long term and one of the emergency replacements, midfielder Fabinho, also out.

It leaves Klopp likely having to rely on midfielder Jordan Henderson and an inexperienced January signing from Schalke, Ozan Kabak, to hold the fort in front of goalkeeper Alisson Becker, who has made errors leading to goals in his last two Premier League games.

Leipzig's preparations for the game have been overshadowed by the coronavirus and future of star defender Dayot Upamecano. The latter has been cleared up with Bayern Munich's confirmation on Sunday that he will be joining the eight-time defending champions at the end of the season.

Fears of coronavirus mutations have led to the game being held in Budapest rather than Leipzig as German authorities would not grant the Liverpool team an exemption to travel restrictions.

Barca confident ahead of PSG clash

Barcelona will have Lionel Messi in his best form this season as the team resumes its campaign in Europe's top club competition. The Argentine great has scored nine goals in his last nine matches in all competitions, including a brace in the 5-1 rout of Alaves on Saturday.

It remains unclear if coach Ronald Koeman will have Gerard Pique or Ronald Araujo back from injuries to boost the team's defense. PSG also has injury concerns. Both Neymar and Angel Di Maria are out, putting pressure on Kylian Mbappe to carry the attack.

Mbappe scored twice in the 5-1 win against Istanbul Başakşehir back in December – when the Turkish side had nothing but pride to play for – but more telling is that Mbappe had not scored in the nine previous Champions League games dating back to November 2019. Without his two main creators, Mbappe will be heavily reliant on Marco Verratti pushing up as a makeshift playmaker. That makes Barcelona's task straightforward in shutting him down. That's if Verratti even starts because he is nursing a bruised hip.

Juventus forward Cristiano Ronaldo returns to his homeland hoping to leave with his side firmly in control ahead of the second leg. Ronaldo shows no sign of slowing down despite turning 36 earlier this month.

The Portugal international has scored three goals in his last five matches and also netted to help Juventus win its first trophy under Andrea Pirlo, when the Bianconeri beat Napoli in the Italian Super Cup last month. However, Juventus lost at the weekend against the same opponent.

Juventus beat Porto home and away – without conceding a goal – the last time the two sides met, at the same stage four years ago. Porto's recent poor results have left the club seven points behind Portuguese league leader Sporting Lisbon. Porto hasn't played in the knockout stage of the Champions League since losing to eventual champion Liverpool in the 2018-19 quarterfinals.

Borussia Dortmund is increasingly looking to the Champions League after a Bundesliga season that has not been going to plan.

The German team has just one win from its last six games. Edin Terzic's side was fortunate to get away with a 2-2 draw with Hoffenheim on Saturday, and Sevilla will present a formidable challenge after winning its last nine games across all competitions.

Terzić has pointed to his team's ongoing defensive lapses and appears at a loss on how to correct them. Dortmund has collected only 14 points from a possible 30 in the Bundesliga since the 38-year-old Terzic took over from the fired Lucien Favre.

Sevilla coach Julen Lopetegui's only concern is whether captain Jesus Navas will be back on time from a hip problem.