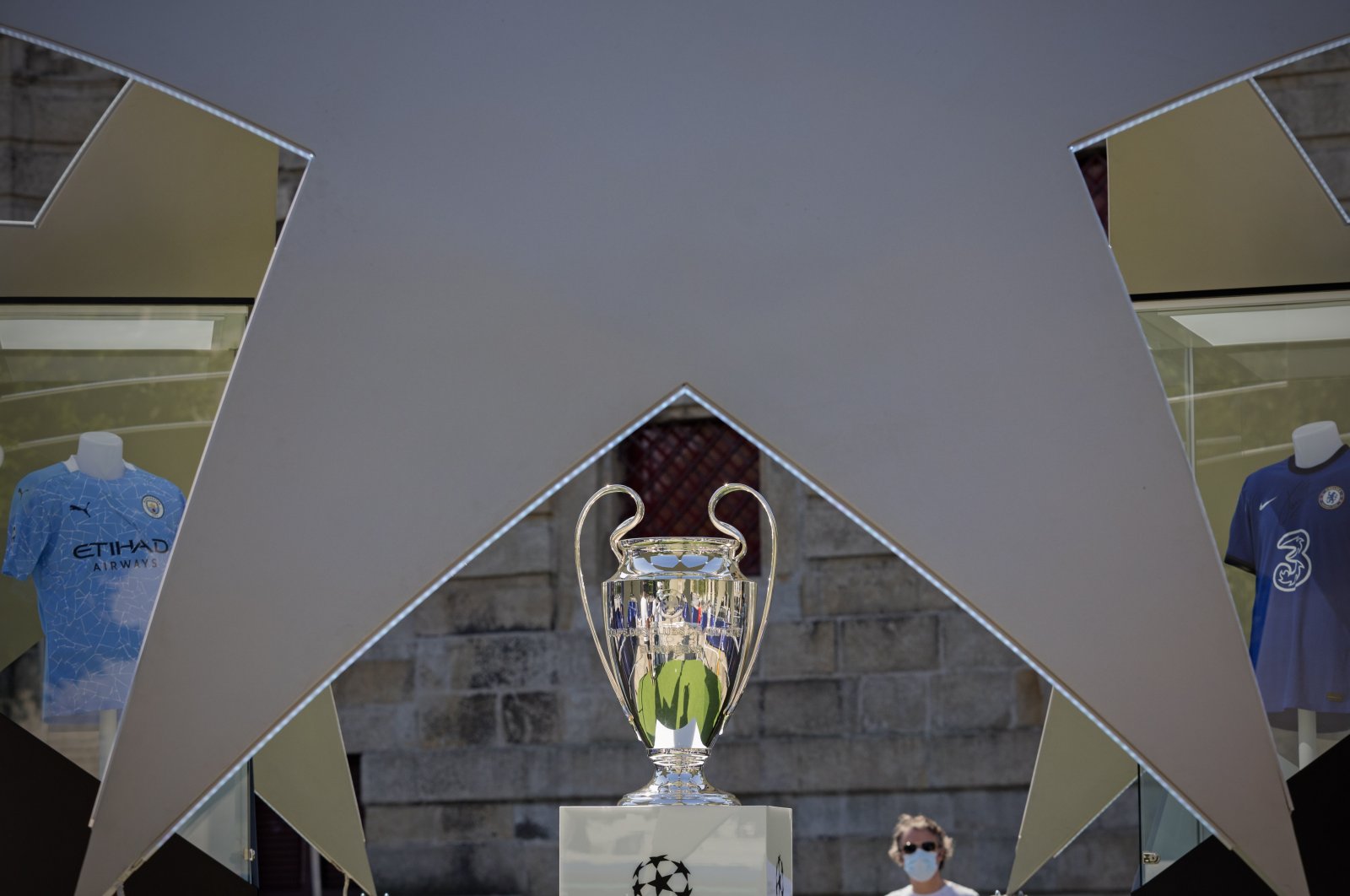 Pep Guardiola's City is 90 minutes away from the trophy it so desperately craves but a Chelsea side transformed in recent months stands in its way in Saturday's all-English Champions League final in the Portuguese city, which was named as a last-minute host.

It is the third final of Europe's elite club competition to be played between two Premier League sides, and the second in just three seasons, and so this is a match-up that underlines the strength of the cash-rich English game.

And these are the two clubs whose own transformations in the last two decades under mega-rich foreign owners have done the most to change forever the landscape of the Premier League.

Not so long ago, the idea of Chelsea and City meeting in the biggest club game of all would have been laughable. Their only previous encounter in a final came in 1986 in the short-lived Full Members Cup, when Chelsea won 5-4 at Wembley.

That was before the Premier League and modern Champions League existed, before Roman Abramovich bought Chelsea in 2003 and before the Abu Dhabi takeover of City in 2008.

The west London club had a head-start in terms of becoming big-spenders and as a club it has the experience of this stage before, having beaten Bayern Munich on penalties on their own turf in the 2012 final.

It has also won the Europa League twice since then.

'Close the gap for 90 minutes'

City, though, has never made it this far but is finally here, after 13 years of enormous investment from the Gulf and four previous years of disappointment under Guardiola, the man who was hired principally to win it the European Cup.

"We are quite a similar team to what we were in the past when we were knocked out. The margins and little details this year fell down on our side whereas before it was the opposite," said Guardiola, who is looking to win his third Champions League as a coach, a decade after his last victory with Barcelona.

After romping to the Premier League title, its third in four seasons, and having also won the League Cup this season, a City side starring the likes of Kevin De Bruyne and Ruben Dias are the clear favorites at the Estadio do Dragao.

Chelsea, though, has beaten City twice in the last six weeks, first in the FA Cup semifinal and then at the Etihad Stadium in the league.

"I could not expect a tougher opponent," Guardiola said.

It has been transformed since Thomas Tuchel replaced Frank Lampard as coach in January, even if it did finish the domestic season with three defeats in four games including the FA Cup final against Leicester City.

"We have arrived here. This is an incredible achievement and once you arrive you want to be on your very best, but it's City with Pep on the other side who are maybe at the moment the best in Europe, maybe in the world," said Tuchel, who was given a boost as fitness concerns Edouard Mendy and N'Golo Kante returned to training Wednesday.

"It is on us again to close the gap for 90 minutes and the good thing is we did it already.

Of course, COVID-19 casts a shadow over the final, which is only being played in Porto after the last-minute decision to move the game away from Istanbul.

The Turkish metropolis was denied the chance to host the occasion for the second year running after the U.K. government put the country on its travel red list, making it impossible for fans of either finalist to attend the game from England.

Just like last year when Lisbon was the last-minute solution, Portugal rode to the rescue again, and fans will be there with the country one of the few on the U.K.'s green travel list.

With Portuguese authorities allowing the Estadio do Dragao to be filled to 33% capacity, there will be 16,500 spectators in total, including 6,000 fans of each club.

Portuguese police have said dealing with such an influx of English fans as the country opens its borders again will be "an operation of great complexity."