North Korea pulls out of Tokyo Olympics over COVID-19 fears 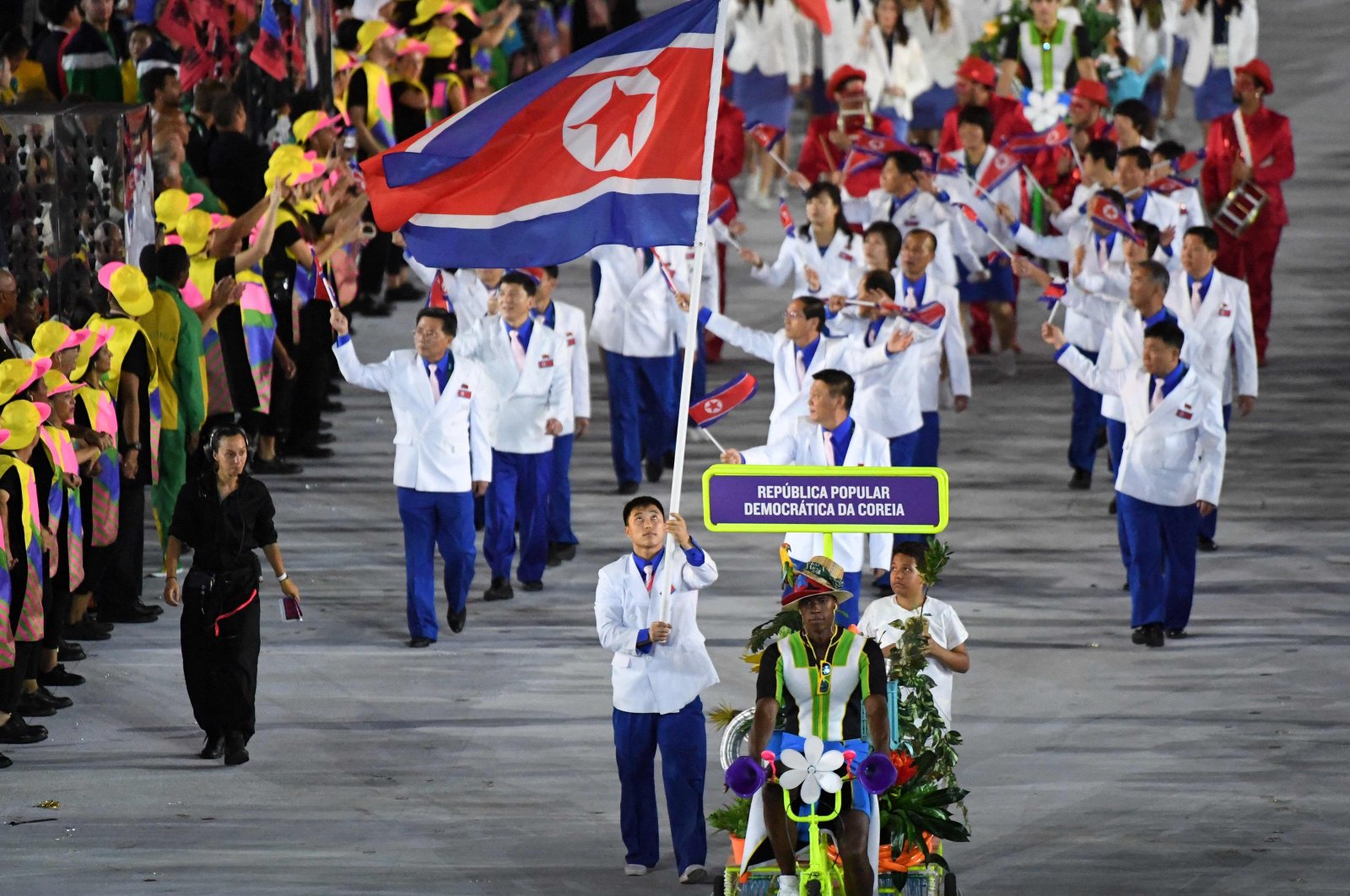 North Korea has pulled out of this year's Tokyo Olympics citing the coronavirus pandemic, Pyongyang's sports ministry said, blowing Seoul's hopes of using the Games to resume talks with its nuclear-armed neighbor.

The isolated North's participation in the last Winter Games, hosted by the South in Pyeongchang, was a key catalyst in the diplomatic rapprochement of 2018.

Leader Kim Jong Un's sister Kim Yo Jong attended as his envoy in a blaze of publicity, and the South's President Moon Jae-in seized the opportunity to broker talks between Pyongyang and Washington that led to a series of high-profile meetings between Kim and U.S. President Donald Trump.

But Pyongyang's announcement puts an end to Seoul's hopes of using the postponed Tokyo Games, due to begin in July, to kick off a reset in the now deadlocked talks process.

North Korea's Olympic Committee "decided not to participate in the 32nd Olympic Games in order to protect players from the world public health crisis caused by COVID-19," said the Sports in the DPR Korea website, run by the sports ministry in Pyongyang.

But analysts said other factors may have been at play.

The announcement – dated Monday – reported a meeting of the national Olympic committee on March 25.

The North's official KCNA news agency had previously carried a dispatch on the committee meeting, without mentioning the Olympic decision.

Pyongyang is more isolated than ever after imposing a strict border closure more than a year ago in an effort to protect itself from the virus that first emerged in neighboring China and went on to sweep the world.

The North insists it has had no coronavirus cases, although experts doubt the assertion, but the lockdown has exacerbated the economic pain from multiple international sanctions over its banned weapons programs.

The new U.S. administration of Joe Biden is in the final stages of a review of North Korea policy, with officials widely expected to support a resumption of lower-level talks rather than high-stakes, high-drama summits.

On the campaign trail, Biden characterized Kim as a "thug" and has sharply criticized Trump's meetings, saying he legitimized one of the world's most ruthless leaders but has also said he is open to diplomacy.

Inter-Korean relations are also at a standstill, with the North repeatedly saying it has no interest in talking to Seoul, and last year blowing up a liaison office on its side of the border.

The day commemorates mass protests that took place in 1919 across the Korean peninsula against Tokyo's colonial rule.

Seoul's unification ministry said it was "sorry that the COVID situation" had prevented the Games from serving as "an opportunity to advance peace on the Korean peninsula."

Japan's chief government spokesman Katsunobu Kato said it was monitoring the reports and authorities were seeking to improve the environment, "including infection countermeasures so that many countries and regions can participate in the Tokyo Games."

Analysts said the virus may not be the only reason behind Pyongyang's decision.

"Pyongyang seems to be protesting against Japan's policies on North Korea, as sensitive issues such as human rights and sanctions have been raised by Tokyo, along with the U.S.," Yang Moo-jin, a professor at the University of North Korean Studies in Seoul, told AFP.

Tokyo regularly demands the resolution of the issue of Japanese citizens kidnapped by the North, although Pyongyang insists it has returned all those it seized who are still alive.