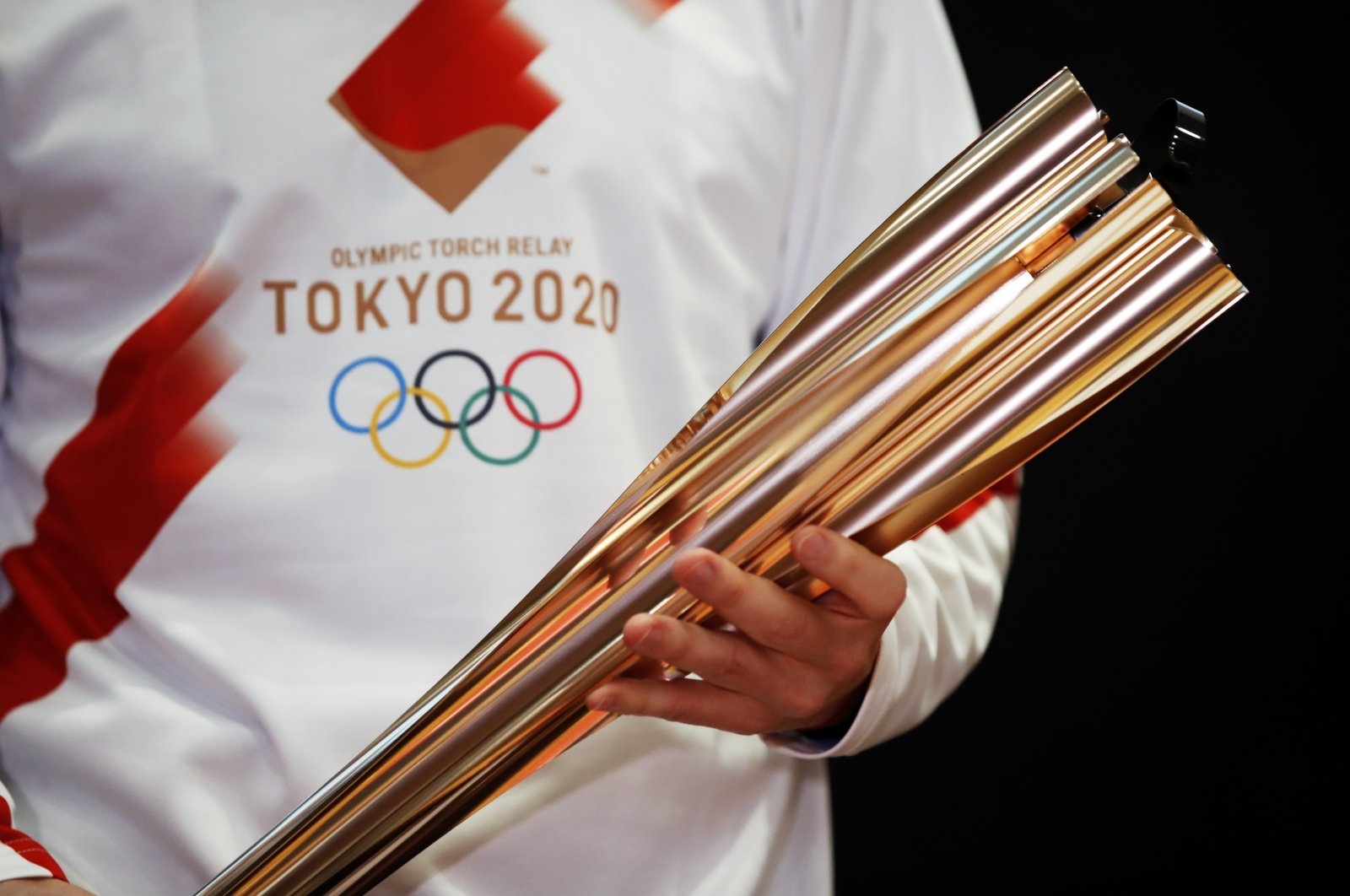 The virus-delayed torch relay begins about 32 kilometers from the Fukushima Daiichi nuclear plant that went into meltdown after the massive quake and tsunami on March 11, 2011.

When the Tokyo Olympics torch relay kicks off in Fukushima on Thursday, runners are hoping it will show the world the area is no "nuclear wasteland," a decade after the 2011 disaster.

The pandemic might have overshadowed a Games once billed as the "Recovery Olympics" after the earthquake and tsunami catastrophe, but Fukushima torchbearers say the relay can show their home in a new light.

"From afar, Fukushima might look like a place where time has stood still," Hanae Nojiri, a reporter with a local TV station who will take part in the relay, told AFP.

"But when people see the spectators lining the roads and the passion of the runners, I think they'll update their image of the place."

The virus-delayed torch relay begins about 32 kilometers (20 miles) from the Fukushima Daiichi nuclear plant that went into meltdown when the massive quake and tsunami struck on March 11, 2011.

Around 18,500 people were left dead or missing, most of them victims of the devastating tsunami.

Tens of thousands were forced to flee their homes, with radiation making some areas uninhabitable for years.

The area's recovery is not complete even now, but residents are ready to show the world how much progress has been made.

The torch relay will start at the J-Village football training facility, which was once the front-line command center for the clean-up operation at the nuclear plant.

Now it has been restored to its original purpose, with pristine green pitches welcoming the footballers who train there.

"I think it's very meaningful that the relay will start from Fukushima 10 years after the disaster," said Nojiri.

The Olympics and the relay were delayed by a year because of the pandemic and ongoing virus fears mean the torch festivities have been pared back, with the departure ceremony and first leg closed to the public.

Cheering is forbidden along the route, which will criss-cross Japan and involve around 10,000 runners, and the relay will be suspended if large crowds gather.

Yumiko Nishimoto, a torchbearer on the first day, has "mixed feelings" over the behind-closed-doors departure ceremony, which features a simplified program with a reduced number of performers.

"Local people were looking forward to it, and some of them wanted to go and watch," said Nishimoto, who leads a community project to plant 20,000 cherry trees, one of the initiatives to restore the area.

"I wonder if organizers could have made more of an effort, considering it's an outdoor event. The situation with infections is not the same here as it is in Tokyo."

But Nishimoto is determined not to let the virus put a dampener on the occasion, which she sees as a chance to show "both positive and negative aspects" of Fukushima's recovery.

Organizers have been keen to play up the benefits of hosting the Olympics for areas affected by the disaster.

But parts of the region remain off-limits due to high radiation, and some hollowed-out towns are still struggling to lure people back to rebuild their communities.

"The torch relay will pass through areas where people still can't return, and you can't cover that up – that's the reality and you need to understand that," said Nojiri.

"But a lot of people are moving forward and living life with a smile on their faces, and I want people to see that."

'Back on its feet'

William McMichael, a Canadian lecturer at Fukushima University who has lived in the area since 2007, has been inviting overseas students since the disaster, in the hope of changing perceptions.

"There was a huge gap between what the world was saying about Fukushima and what was actually going on here," McMichael said, arguing it was portrayed as "a nuclear wasteland" outside of Japan.

McMichael, who will run on the third day of the relay, wants the world to see what Fukushima is really like and hopes residents will "realize that the whole world is still thinking about them".

Fukushima will also play an active part in the Games, hosting Olympic baseball and softball.

And Nojiri thinks the region can offer the world important lessons and hope at a tough time.

"Ten years ago, Fukushima went through a disaster that other countries haven't experienced, but it got back on its feet," she said.

"I want people to see that positive attitude, especially now with the world facing up to a crisis."