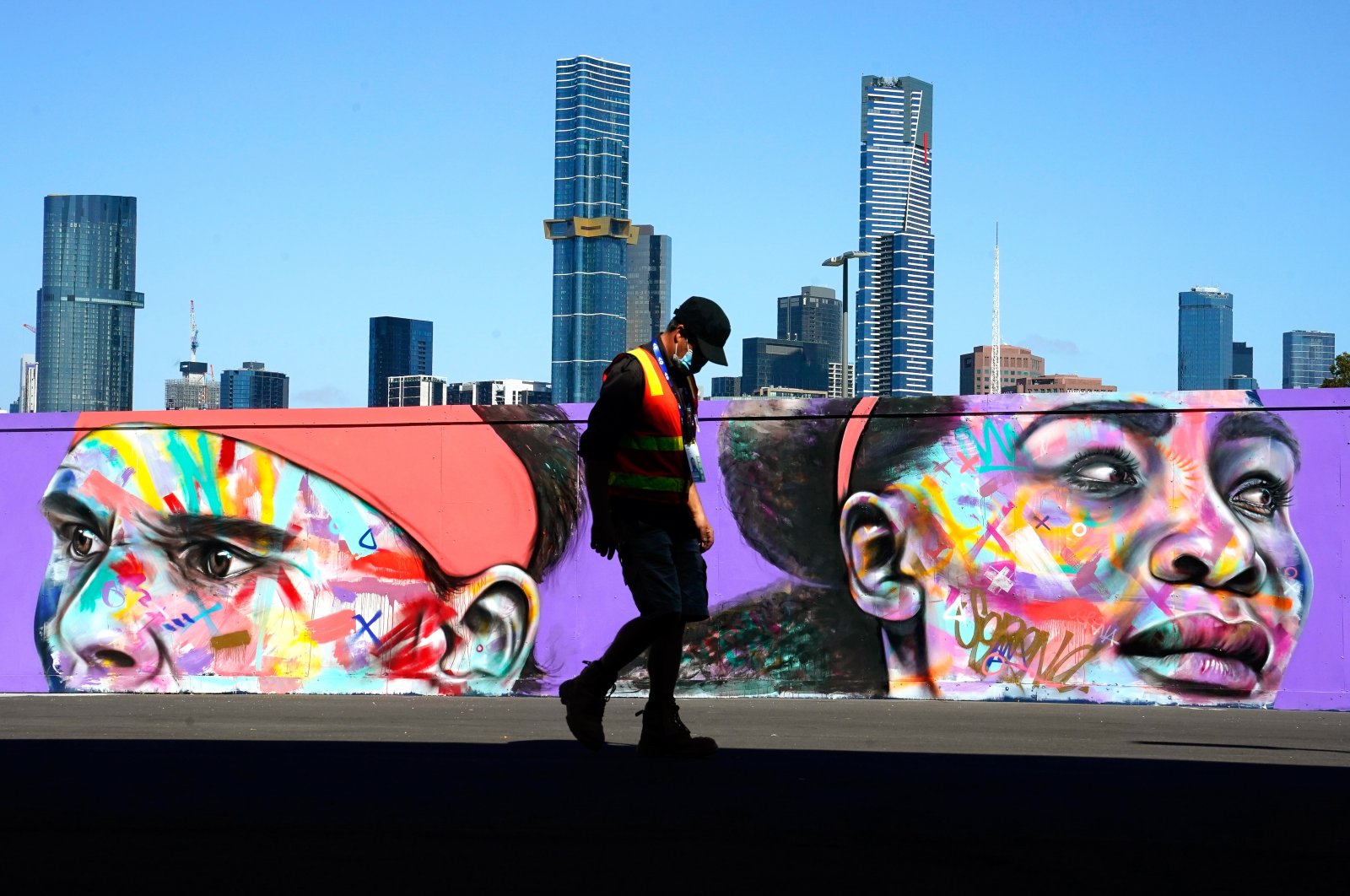 Osaka-Barty showdown on cards as Nadal cruises in Australian Open

There were 160 players back in isolation because a hotel quarantine worker tested positive for COVID-19. Six tuneup tournaments were suspended for a day so that 507 people connected with the Australian Open could be tested for the virus.

Australian Open organizers weren't deterred at all, vowing that the year's first Grand Slam tournament would start as planned next Monday, with all the tuneup tournaments completed – somehow, tweaks are expected – between Friday and Sunday.

The one-day shutdown was triggered out of “an abundance of caution," the Victoria state premier, a leading health official and Australian Open tournament director Craig Tiley all said.

“We are absolutely confident the Australian Open is going to go ahead,” Tiley told a news conference Thursday against the backdrop of an almost deserted Melbourne Park. “We will be starting on Monday and we have no intention of changing times.”

"The event that we have planned and the lead-in events – we’re absolutely confident it’s going to go ahead," Tiley said. "The probability is very low that there’s going to be an issue."

He said he'd expected all 160 players involved to have been tested by 5 p.m. and an order of play for Friday released sometime later. The draw for the Australian was pushed back almost 24 hours to Friday, sometime in the mid-afternoon.

Uncertainty is the only certainty for players and the tennis tours.

The Australian Open chartered 17 flights and used three hotels in Melbourne for the bulk of the players to quarantine for 14 days and had other secure accommodation and facilities in Adelaide, South Australia state, for some of the biggest stars, including Serena Williams, Naomi Osaka, Novak Djokovic and Rafael Nadal.

Of those, 72 players were forced into hard lockdown after passengers on their flights later returned positive tests for the virus. Unlike the bulk of the players, they weren't allowed out for five hours of supervised daily practice during the quarantine.

All players were tested daily during quarantine and all were cleared before the tuneup tournaments began this week.

Some got a surprise notification before midnight.

Organizers were in touch with 507 people quickly asking them to isolate and giving instructions on how to undergo testing soon after Victoria state premier Daniel Andrews held a news conference at 10:30 p.m. Wednesday to announce the new case and some new restrictions for Melbourne.

Anyone who quarantined at the Grand Hyatt hotel in Melbourne was deemed to be casual contacts of the 26-year-old infected quarantine worker.

“Players and their teams in there between Jan. 16-29 were immediately notified that when they got up at 9 a.m. we’d start testing, then stay in isolation until they got permission from the health authorities to leave,” Tiley said.

“We are full steam ahead on planning what we've planning all along for this event,” he said.

“We think the risk to other guests at the hotel, so tennis players and their accompanying staff, is relatively low because they were in the rooms at the time as opposed to staff who were outside the rooms," Cheng told a news conference. “"So we’re testing them to be sure, and it’s precautionary.”

Cheng said six people in the Grand Hyatt during the quarantine period for the Australian Open had tested positive and were transferred to a medical facility, and it was likely the man – a resident support officer – was infected there.

“We are aware that he was on a floor where there were cases,” Cheng said.

Cheng said it was “unlikely” the Open will be canceled.

Under the current plans, up to 30,000 spectators are expected daily at Melbourne Park for the two-week Grand Slam event. So far, there are no plans to change that.

Not only will the latest issue test the resolve of players who've already been through two weeks of quarantine, but it will also give ammunition to critics of the government decision to allow about 1,200 people to fly in from all over the world at a time when coronavirus cases were surging in some countries but under control in Australia.

Australia has 909 deaths attributed to COVID-19, including 820 in Victoria state. Most of those were during a second deadly wave last year when a hard lockdown and overnight curfews were put in place in Melbourne.

Osaka-Barty showdown on cards as Nadal cruises in Australian Open