Turkish athletes prove their mettle for Olympics with recent wins 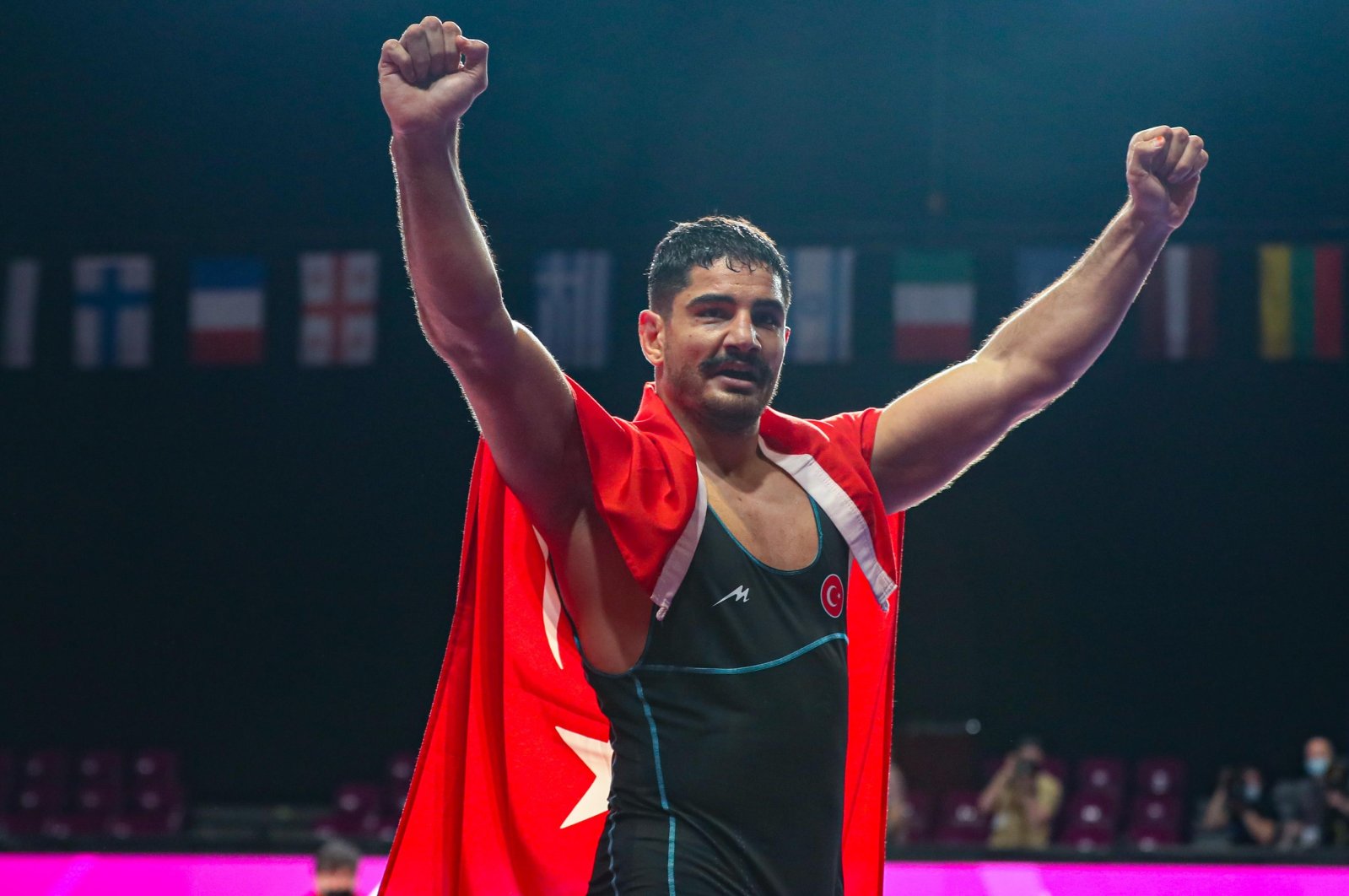 While the Tokyo 2020 Olympics look like they could suffer another setback at any moment, despite having less than 50 days to go, Turkish athletes are ready to give it all they've got, and their recent successes prove they will be serious contenders in their respective sports.

Collecting six gold medals, two silver medals and one bronze, Turkey has been placed at the top of the standings for the fourth time in a row in the general classification at the 56th EKF European Senior Karate Championships.

Irem Yaman and Nur Tatar clinched a gold medal each.

In addition, 21-year-old Reçber got a quota for the Summer Olympic games.

The national athletes collected 17 medals, including four golds, two silvers and 11 bronze medals, in the 2021 European Weightlifting Championships in Moscow.

The gold medals came from Muhammed Furkan Özbek, who clinched two, and Daniyar Ismailov in the competition.

Twenty-year-old Muhammed Furkan got a quota place for the Olympic Games after clinching two golds and one silver at IWF Junior World Championships held in Tashkent, Uzbekistan.

The 19-year-old athlete scored 21.850 to get first place in the Individual Women's final as Turkey bagged the first medal in the senior category.

Turkish gymnast Ferhat Arıcan became the champion in the men's parallel bars competition at the European Artistic Gymnastics Championships held in the Swiss city of Basel.

In an interview with Anadolu Agency (AA), Turkish Youth and Sports Minister Mehmet Muharrem Kasapoğlu said that the athletes turned the pandemic period into an opportunity, congratulating them on winning medals and getting quota places for the Olympics.

Initially scheduled for July last year, the 2020 Olympic games were among a host of sports events postponed worldwide because of the COVID-19 pandemic.

The games are scheduled to take place from July 23 to Aug. 8 but without foreign spectators due to safety measures.