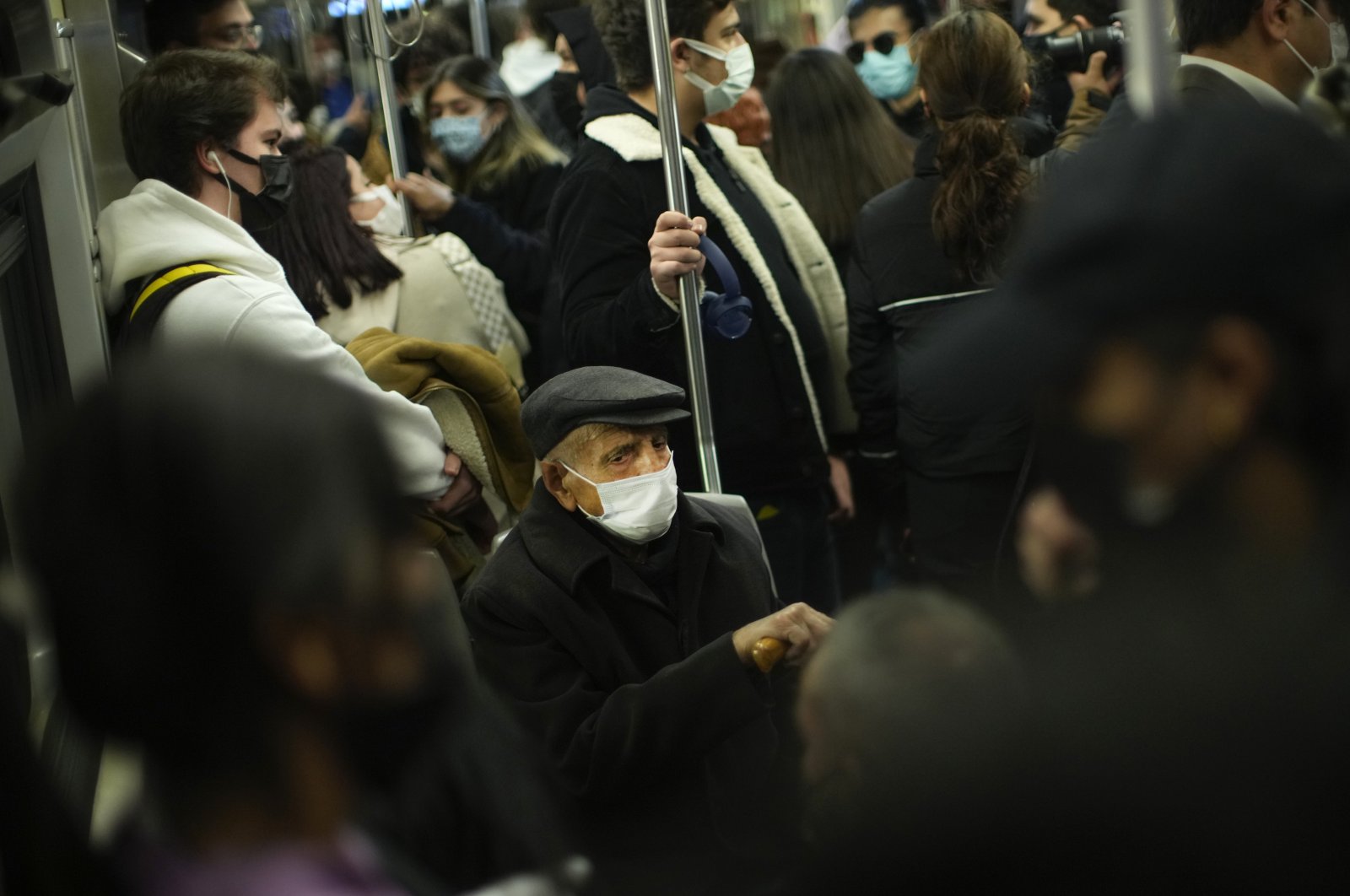 The omicron variant of the coronavirus now accounts for more than 10% of all new COVID-19 positive cases, Health Minister Fahrettin Koca said Saturday, urging citizens to take their booster shots.

In his statement, Koca said that the fast-spreading omicron variant is especially taking hold of Turkey's populous cities.

The health minister said that ongoing measures deployed during the pandemic, which are wearing face masks, social distancing and vaccines, will again be the norm for the omicron variant, in addition to avoiding crowded and poorly ventilated environments.

"Important data already suggests us common sense: We have seen that this new variant does not significantly increase hospitalization and intensive care, although its share is apparent in the total number of cases," Koca said.

"This development is one that we need to be more careful and have our missing vaccines. The importance of the booster dose in the new situation has increased," he said, adding that those who had their last shots three months before or earlier should have their booster shots.

Turkish health authorities have recently decreased the booster shot waiting period from six months to three months in a bid to prevent a so-called fifth wave of infections, this time by the omicron variant.

The country reported 20,470 positive cases on Saturday, slightly higher than 18,910 reported on Friday, with daily number of deaths standing at 145.