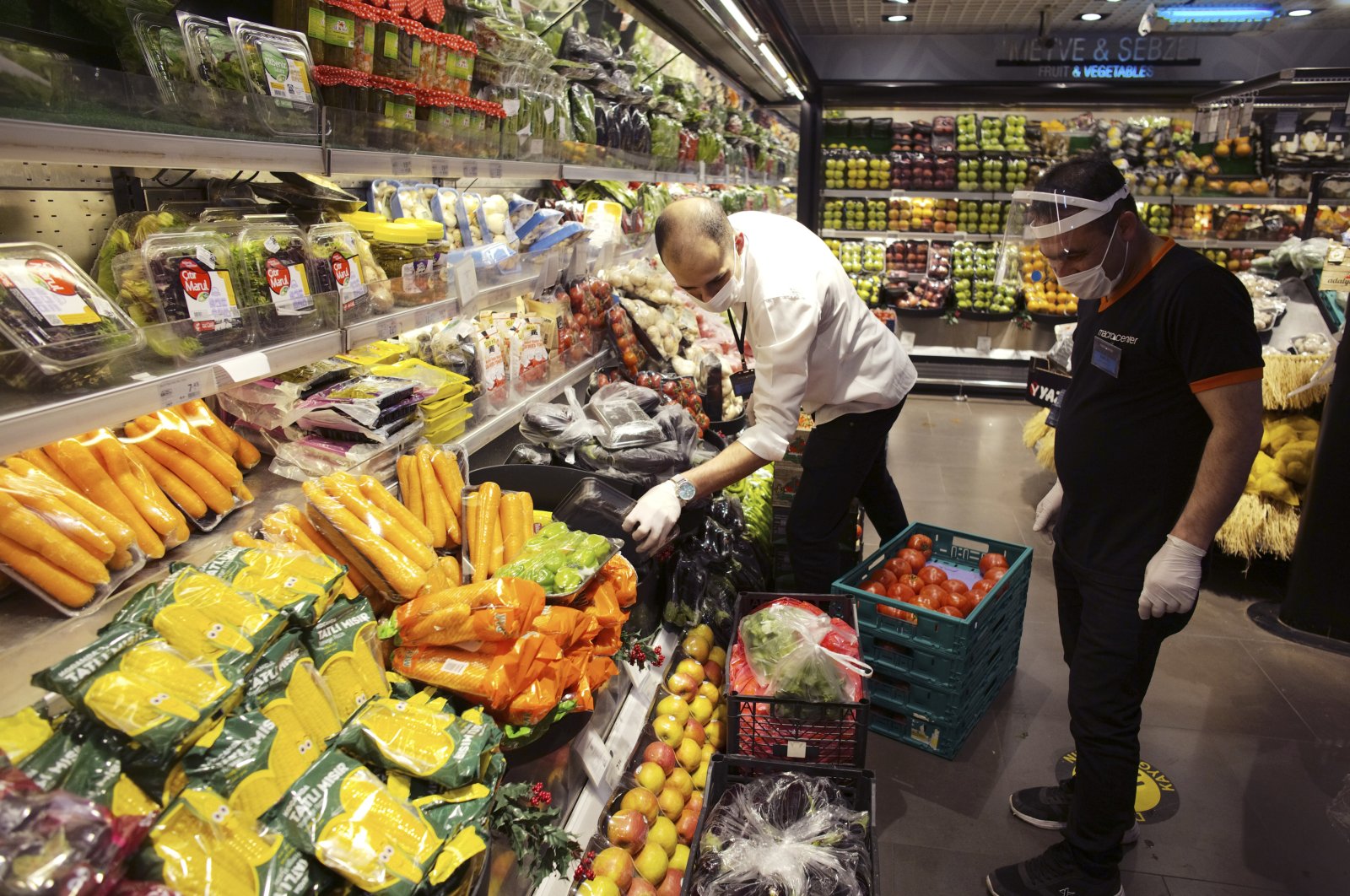 President Recep Tayyip Erdoğan on Friday reiterated the government’s determination to tackle inflation and bring it down to single digits, again vowing to crack down on companies that disrupt market competition.

“We are not ignoring the inflation problem. We are committed to reducing inflation to single digits by taking many steps, from macroeconomic policies to structural reforms,” Erdoğan told the opening of the new legislative session of the Parliament.

Unlike developed countries, Erdoğan said it was not the first time Turkey has encountered high inflation. “We have much more experience in this regard.”

Turkey’s annual consumer price inflation accelerated to 19.25% in August, above the Central Bank of the Republic of Turkey’s (CBRT) policy rate of 18% and its highest level in more than two years.

“We will resolutely go after firms that disrupt competition, abuse their dominant position in the market and arbitrarily set prices,” the president said.

His remarks came just days after an investigation was launched into the country’s five biggest supermarket chains, which have been blamed for the soaring prices in the country.

Officials were ordered to inspect the prices of a vast array of goods, from eggs, milk and vegetables to cleaning supplies at the five grocery chains.

Erdoğan also said the government is paying attention to the quality of economic growth as it hopes to close this year with a growth of 9%.

The Turkish economy managed to be among only a few nations globally to have expanded in 2020 as it grew 1.8% last year.

It rebounded powerfully in the second quarter to grow by a massive 21.7% year-on-year, marking the highest level in data that goes back to 1999.

Furthermore, Erdoğan said they expect the companies to reduce their dependence on the banking sector and provide long-term financing for their investments with capital market instruments.

He also recalled that Turkey ultimately ended its $23.5 billion debt to the IMF in May 2013. “We have closed a period that we do not remember with pleasant memories.”

“Our central bank reserve, which people wonder about, has reached the level of $122 billion,” he said.