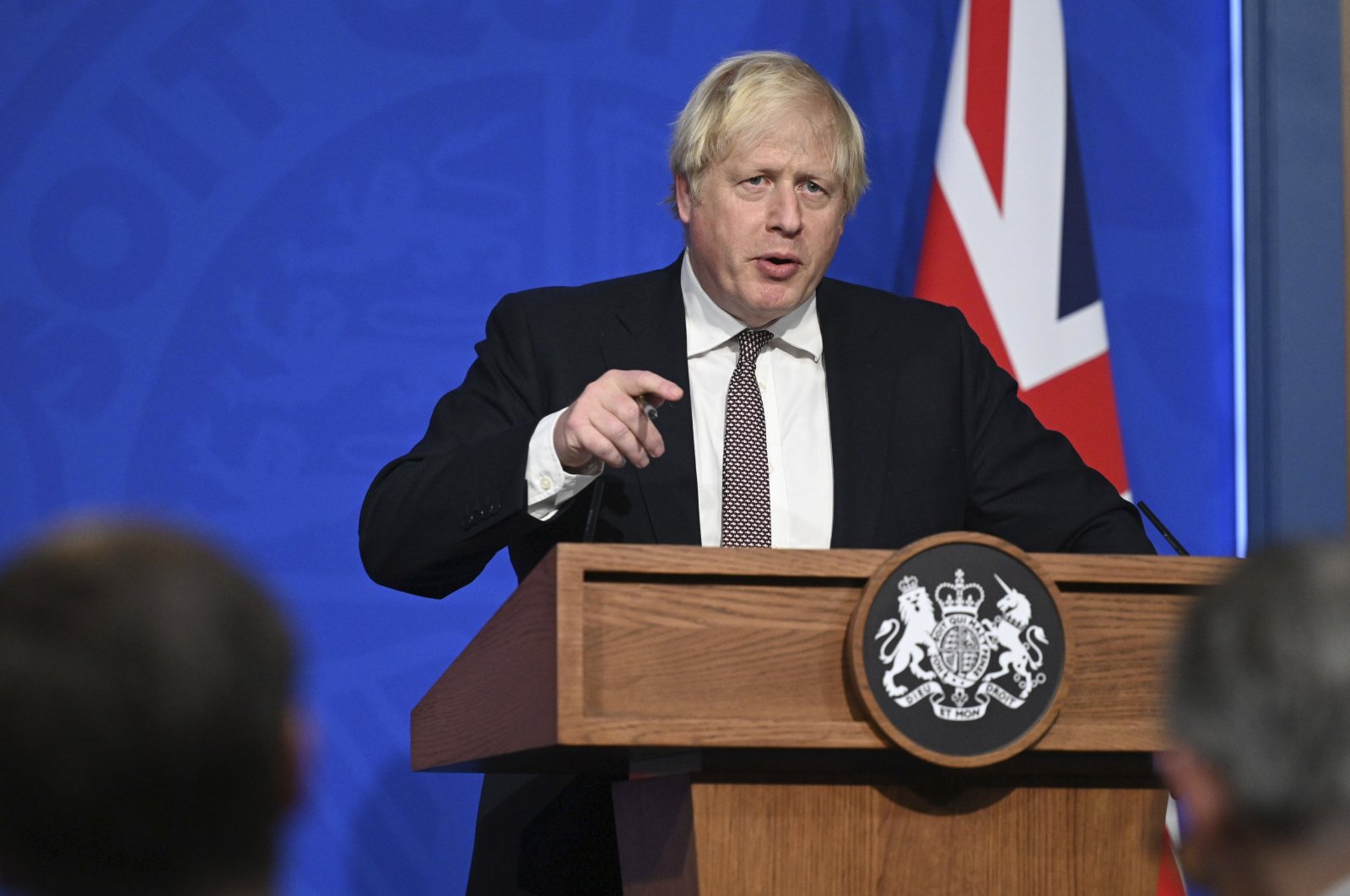 British Prime Minister Boris Johnson said on Monday that there is a choice coming soon on whether to mainline more Russian hydrocarbons or to back Ukraine, peace and stability, amid rising tensions between Moscow and the West.

France and Germany on Monday warned Russia against harming Ukraine's territorial integrity amid a large and unusual concentration of Russian troops on the country's borders.

It would bypass transit countries, particularly Ukraine, which has a history of gas pricing standoffs with Moscow.

“So when we say that we support the sovereignty and integrity of Ukraine, that is not because we want to be adversarial to Russia, or that we want in some way strategically to encircle or undermine that great country,” Johnson said in speech excerpts released by his office.

“We hope that our friends may recognize that a choice is shortly coming between mainlining ever more Russian hydrocarbons in giant new pipelines, and sticking up for Ukraine and championing the cause of peace and stability.”

The EU on Monday agreed to step up sanctions against Belarus, a close ally of Russia’s, after migrants arrived on land borders with the EU this year trying to cross into member states such as Poland via routes not used before.

“When our Polish friends asked for our help to deal with a contrived crisis on their border with Belarus, we were quick to respond,” said Johnson.