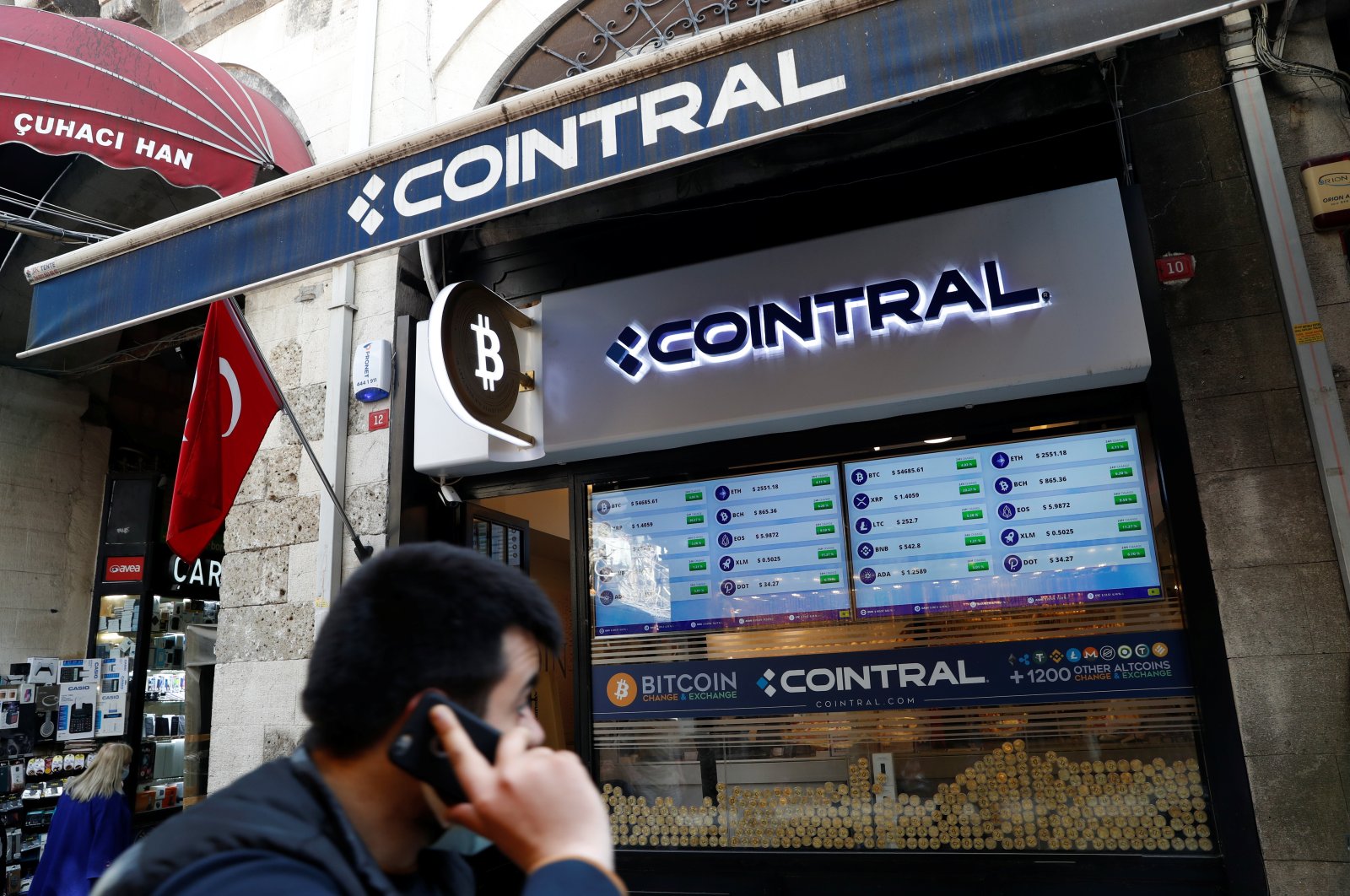 A Turkish court ordered the arrest of six suspects late Thursday as part of an ongoing investigation into an Istanbul-based cryptocurrency trading platform, including the founder and CEO’s siblings, a spokesperson for the prosecutor’s office said.

At least 83 people were detained over the past week as users of Thodex said the company scammed them and blocked access to accounts and money withdrawals.

Upon Turkey’s request, Interpol issued a Red Notice for Thodex founder and CEO Faruk Fatih Özer, who had flown to Albania before news of the problems surfaced.

The charges leveled on the six suspects include creating an organization for the purpose of engaging in criminal activity and fraud by using information systems, banks and credit institutions as a tool.

Most of those detained over the past week have been released. Others, including seven on Thursday, were let go with judicial control measures.

The Thodex platform, which had been handling daily crypto trade worth hundreds of millions of dollars, said on its website last week it would be closed for four to five days due to a sale process.

“When he is caught with the Red Notice, we have extradition agreements with a large part of these countries. God willing, he will be caught and he will be returned,” he said in a televised interview with broadcaster NTV.

Users and media reports had claimed Özer could have run off with $2 billion (TL 16.52 billion), but Soylu said the company’s portfolio totaled $108 million.

The already growing crypto boom in Turkey further gained pace over the past year as investors joined a global rally in Bitcoin, hoping to gain from the cryptocurrency’s growth, shelter against inflation that climbed above 16% in March and protect their savings due to the depreciation of the Turkish lira.

A ban on the use of crypto assets for payments of goods and services, announced earlier this month, goes into effect on Friday. The Central Bank of the Republic of Turkey (CBRT) cited “irreparable” damage and transaction risks as reasons for the ban.