Turkey’s Getir launches its ultrafast delivery services in US 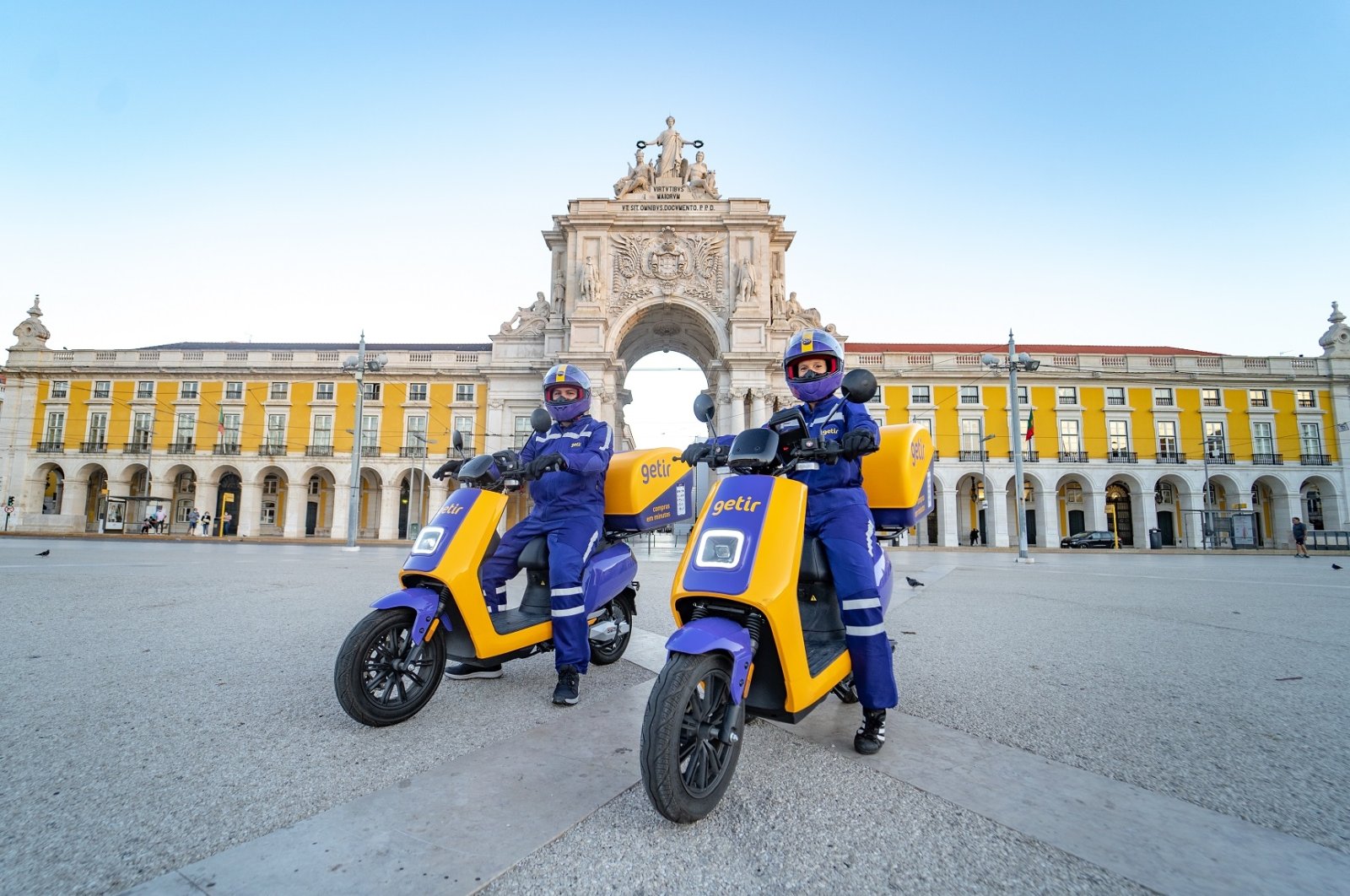 Turkish on-demand rapid delivery pioneer Getir has started its operations in the United States, its CEO said, debuting its services to the world’s largest retail market only a few months after expanding into Europe.

Getir’s founder and CEO, Nazim Salur, told a news conference Thursday that the company launched operations in Chicago on Thursday and plans to expand into New York and Boston.

Getir is a trailblazer among startups that have prospered during the pandemic. It attracted around $1 billion (TL 9.93 billion) in three back-to-back funding rounds this year, as its valuation ballooned from $850 million to more than $7.5 billion.

Istanbul-based Getir, founded in 2015, invented the category of 10-minute delivery for customers who order through its smartphone app, with riders fanning out from neighborhood warehouses that stock essential groceries. The Istanbul-based company offers a selection of 1,500 everyday items to its customers. Getir now operates in 47 cities in Turkey.

“Our expansion into the United States is well-timed; we’ve been perfecting our approach in ultrafast delivery since we created the model six years ago. Now that we’re established and thriving in Europe, it’s an optimal time for us to move further afield and introduce ourselves to the U.S. market,” Salur said.

“We’re excited to showcase our best-in-class service to new customers and firmly establish ourselves as the true innovators and pioneers of this bustling sector.”

The coronavirus pandemic has been a boon to quick delivery firms including German companies Gorillas and Flink as consumers avoided local shops and grew accustomed to using their phones to buy everything from essentials to treats.

The fast-delivery model is drawing interest not only from venture capital funds but also from traditional retailers as it is well-suited to single-item impulse buying – which is very attractive to consumers – as opposed to long-list grocery shopping.

Salur said Getir could hold another round of funding to finance its growth in the U.S. and would eventually like to expand to 300 cities in the country.

Following Chicago, the rapid delivery service looks to expand to New York and Boston by year-end.

He said the company could also make acquisitions to speed up its growth in the United States.

Getir hopes to conduct its initial public offering in the U.S. and not in Turkey “when the times comes,” Salur also said.

He added that the company was awaiting approval from Turkey’s Competition Board (RK) to purchase a stake in e-commerce platform n11, adding that it would buy shares from two partners in the company.