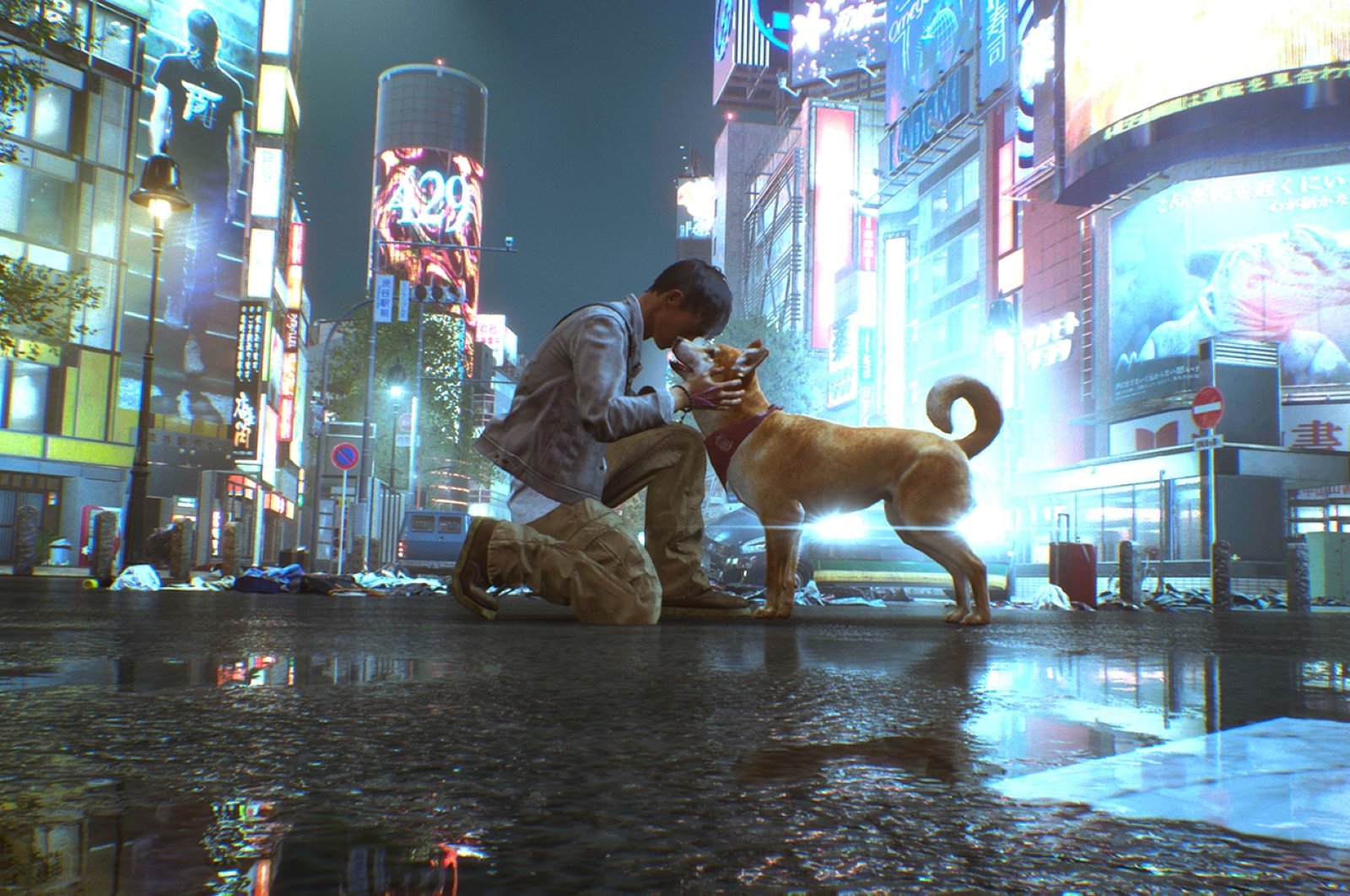 Apart from a couple of titles, 2021 was a lukewarm year for gaming. But its successor is sure to be a blast. Let’s take a look

There are some years in the history of gaming that are considered exceptionally rich thanks to the sheer amount of titles released in their 365-day window.

To roll the tape back a little, 1980 and 1985 were two years remembered with absolute joy thanks to the releases of iconic titles such as Space Invaders, Pac-Man and Super Mario Bros.

Later on, in 1996, we were introduced to the scary universe of Resident Evil and intriguing atmosphere of Tomb Raider as Mario lovers were treating themselves to the Super Mario 64.

Two years later, we got our hands on the first-ever title in the revolutionary tactical espionage-based Metal Gear Solid series and arguably the most iconic PC game of all time, Half-Life. 1998 was surely a blast.

In the first year of the next millenium, we were introduced by Rockstar to a three-dimensional Grand Theft Auto for the first time; and the rest is history. GTA has changed gaming forever, breaking every record possible.

On the Xbox side, 2001 was the birth year for the legendary Halo series.

Then came 2004, which saw the release of the game I will play on my deathbed: GTA: San Andreas. This game is basically half my life (pun intended – I love you too Valve, but release Half-Life 3 already. Please!) and I’ve played so many iterations of it on so many devices that I have lost count.

Later on, 2011 became the best year for Elder Scrolls fans with the release of Skyrim.

In 2013, GTA V, which has been released on three successive console generations and become the highest-grossing entertainment product in history (including every movie, every album and every TV series ever released), was introduced to humankind.

The year 2017 saw the release of a brand-new home console-portable hybrid by Nintendo. This hyper-successful console, the Nintendo Switch, has changed the way we play games, as Zelda: Breath of the Wild and Super Mario Odyssey got all of us hooked.

Then, came 2020, also known as the year in which Cyberpunk 2077 was delayed more than a couple times. Even though it was buggy and kind of unplayable when it was first launched, it has gotten into shape through many updates. I have come to love the Night City more than I could have ever imagined; Cyberpunk 2077 is truly special as a title and should have been nominated for the game of the year award but its release date was a little too late.

And 2021... Apart from a couple epic titles such as Hades, last year was not one for the books for gamers.

The PlayStation classic is making a comeback after its legendary 2018 reboot. I am expecting at least one delay in its release date, but Kratos is sure to hit the shelves once again in 2022, even though it may not be as early as GoW fans expect. The game is set to be the final version set in Scandinavia, according to reports.

As an avid fan of vaporwave art, bright neon lights and Japan, this title intrigues me. It promises a lot and seems impressive. The only problem is, I dislike the horror genre to say the least, but I’ll try to get immersed in this PlayStation 5 timed exclusive – if I can get my hands on a PS5, of course.

Another highly anticipated game, this time by well-known game maker Bethesda is Starfield. It is special as it is the first new piece of intellectual property by the company recently bought by Microsoft.

An open-world role-playing game (RPG) set in space filled with many interesting planets to discover? Let me have it please. Thank God I have invested in an Xbox Series S, as it will be released on the green monster plus PC.

The idiosyncratic franchise is making a comeback with a total reboot of the series. According to reports, you will be able to choose your path as a career criminal: Will you be a drug smuggler or sell illegal arms for a premium? You will choose as you build the Saints from the bottom up and tighten your crew. The streets of Santo Ileso await you.

The “Harry Potter game without Harry himself” (and without its creator, J.K. Rowling, thanks to a few choice comments and cancel culture) created quite a stir when it was first announced. Set in the Potterverse, you’ll be attending Hogwarts School of Witchcraft and Wizardry during the 19th century, way before Harry was even born. The game will offer tons to explore it seems as it is an open world RPG.

The successor to the beloved Horizon Zero Dawn will send us directly into a post-apocalyptic version of San Francisco. The trailer is more than promising and underwater discoveries are sure to be amazing. Let’s hope that Guerrilla Games will give us a true epic, as it looks certain for now.

Kirby and the Forgotten Land

Arguably the most underrated protagonists of all time, cute and pinky Kirby is making a colorful return. And this time, in 3D! Even that is enough reason to be excited. Let’s wait and see what an epic adventure Nintendo will deliver.

I can see Dark Souls fans counting the days, hours and even minutes until Elden Ring is released. Set to be From Software’s biggest release to date, Elden Ring will take place in a fantastic universe, as all From Software games do, with plenty of monsters to slash.

Even though Forza Horizon is all the talk these days – and rightfully so – let’s remember what is inarguably the most iconic racing game ever released. Yes, the game that has defined every PlayStation since 1994 is making a comeback. It looks legendary, and will probably be legendary. The only problem is the fact that it needs a PS5 to run...

Those are the games that I’m personally excited about, even though there are many other titles to look forward to in 2022, such as Pokemon Legends: Arceus, Splatoon 3, Forspoken, Marvel's Midnight Suns, Stray, Rainbow Six Extraction and Zelda: Breath of the Wild 2, which is rumored to be coming soon, even though it’s not certain.

Nevertheless, if there’s one thing that is certain: 2022 is gonna be a blast. Let’s wait and see!