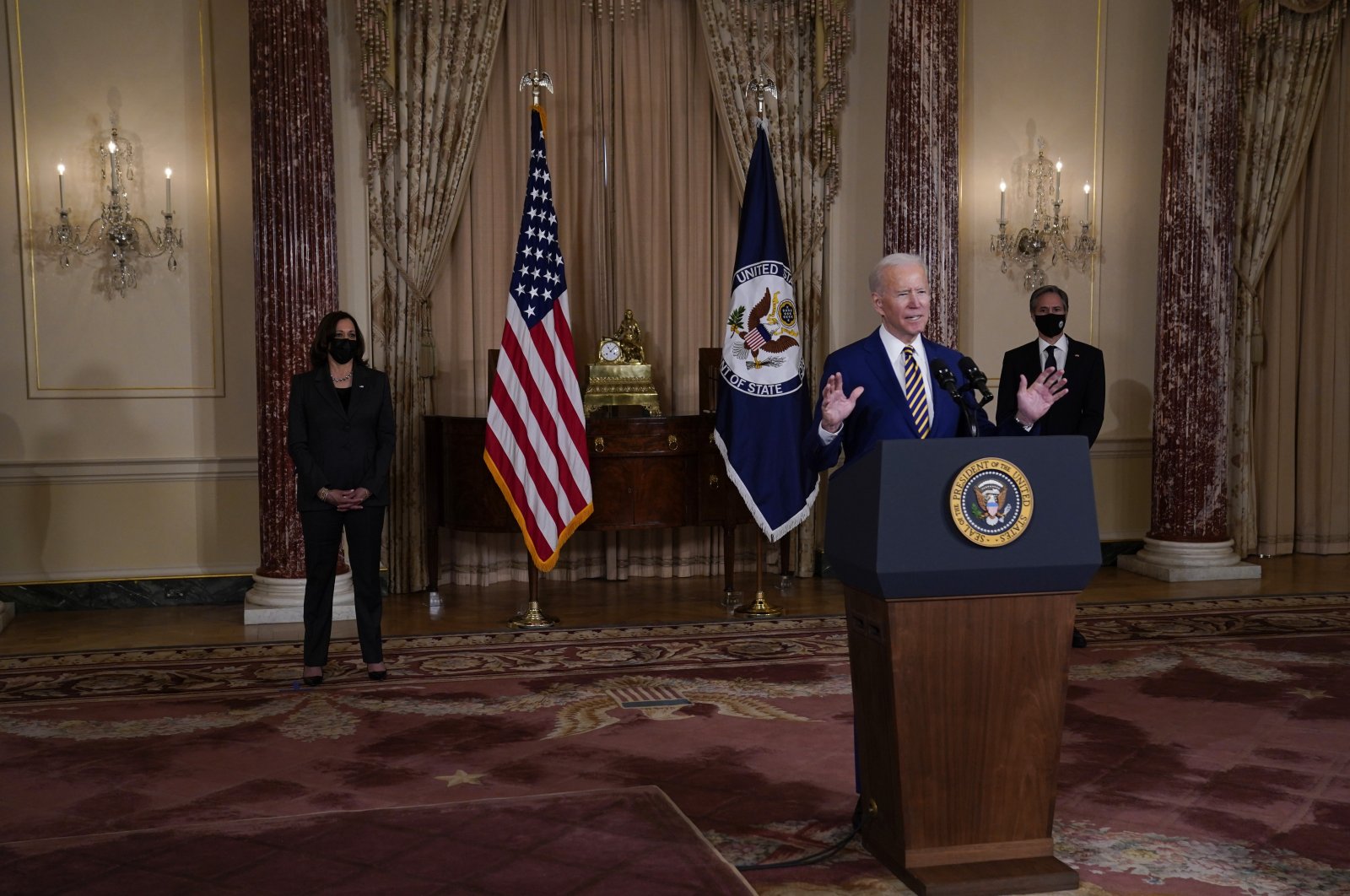 Last Wednesday, I warned in my column that the weak and confusing reaction from the United States to the PKK terrorist organization's execution of 13 unarmed Turkish citizens threatened to further strain bilateral relations. Some significant developments have occurred since then, and I will share some first-hand information about the current state of Turkey-U.S. relations today.

Turkey’s Special Forces conducted a precise operation in Iraq’s Gara region, where 13 Turkish citizens, whom the PKK abducted in 2015, were being held in a cave. The Turkish forces surrounded the impromptu prison and, upon learning from a captured militant that all 13 people had been executed, stormed the cave. All terrorists were killed during the operation. The 13 Turkish citizens were found dead inside the cave, 12 with bullet wounds in their heads.

Needless to say, that discovery caused outrage in Turkey. The PKK, which killed some 6,000 civilians over the last four decades, and its political wing, the Peoples’ Democratic Party (HDP), responded by spreading disinformation. The prisoners, they said, had been killed in a Turkish airstrike.

That move further infuriated the Turkish people, who were shocked by the initial statement coming out of Washington. The U.S. State Department said it condemned the massacre “if reports ... are confirmed.” Ostensibly doubtful about the accuracy of their NATO ally’s official statement, American policymakers seemed to be under the influence of PKK propaganda.

Concerned that the conditional condemnation may encourage the terrorists to launch a disinformation campaign, Turkey reacted strongly, summoning the U.S. ambassador, David Satterfield, to the Foreign Ministry.

Washington’s man in Turkey proceeded to visit the Defense Ministry, where military officials showed him evidence confirming that the PKK had indeed executed 13 Turkish citizens.

Around the same time, Foreign Minister Mevlüt Çavuşoğlu was on the phone with Antony Blinken, his recently appointed U.S. counterpart. The two diplomats exchanged views on the U.S. State Department’s controversial statement, among other issues, as Blinken promised to take the necessary steps.

It was important for the U.S. to revise its description of what happened in northern Iraq as that incident coincided with initial diplomatic contact between Turkey and the Joe Biden administration. A breach of trust would have almost certainly poisoned the relationship.

The first hurdle may have been cleared, but there are many outstanding issues that plague Turkey’s relations with the U.S.

According to sources, both Çavuşoğlu and Blinken voiced support for a constructive approach to those problems. Still, Ankara has a clear expectation from Washington: that official statements on Turkey show respect to the terms of our alliance.