Public health on verge of collapse in Lebanon 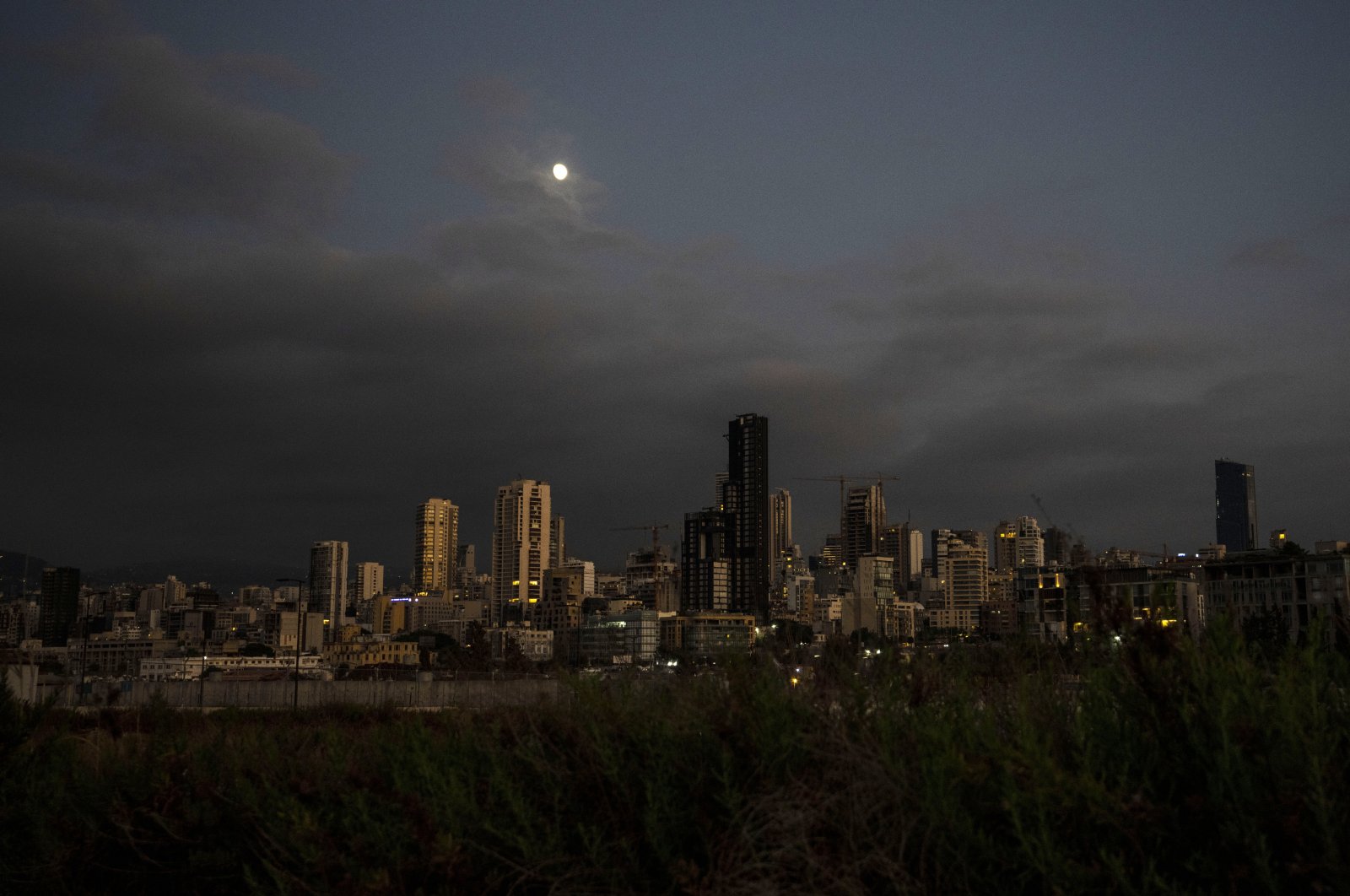 The economic crisis in Lebanon continues to deepen. In a country where daily access to adequate food is even restricted, public health is facing a great threat

Lebanon has been suffering from a severe economic crisis for the last two years. The lack of foreign currency has made it hard for medicine companies to pay their suppliers, which resulted in a serious medicine shortage. Lebanon owes more than $600 million to pharmaceutical suppliers and is unable to pay its debt.

Medicine importers declared that they have run out of many critical drugs. The authorities, on the other hand, blame importers for the shortages. They claim that the importers hoard medicine to sell it at higher prices later.

Some medicines can be found on the black market at higher prices. However, the economic crisis has impoverished many Lebanese people radically, and many are unable to afford vital drugs for their treatment at black market prices.

According to the United Nations Economic and Social Commission for Western Asia (ESCWA), more than 70% of the Lebanese people live below the poverty line. Also, 82% of the population has limited access to health, public services and education.

The minimum wage in Lebanon decreased to approximately $35 per month. An ordinary water pack that contains 9 liters of water costs $1.5, and 1 liter of milk costs $1.2 in Beirut. From this information it can be deduced that adequate and balanced nutrition for a minimum-wage worker is impossible in Lebanon.

In this atmosphere, it is difficult to obtain vital medicine for many Lebanese. Approximately 10% of cancer patients are not able to access treatment, according to Dr. Joseph Makdessi, head of the hematology and oncology department at Saint George Hospital.

While patients cannot find their drugs, the Lebanese army seized thousands of expired cancer medicines in two drug warehouses on Aug. 24. The medicines in the warehouses were waiting to be priced on the black market.

Lebanese officials seize hundreds of thousands of stocked medicines every week. However, these operations are not effective enough and akin to herding cats. Instead of extinguishing illegal profit motives, trying to stop the black market with limited authority will not be effective.

The Lebanese central bank subsidizes many drugs. Some chemotherapy treatments become more than 10 times cheaper with subsidies. However, the central bank has a currency shortage and cannot pay the suppliers. Importers suffer from the drug price regulations of the central bank. All of these factors encourage groups to sell their drugs on the black market.

Lifting subsidies may solve black-marketeering, but it also means leaving low-income patients to a slow death.

According to some nongovernmental organization (NGO) officials, the central bank intends to abolish the subsidies, and the health ministry wants subsidies to be maintained. However, the solution is above both of them. The structural problems should be solved, and it is almost impossible without an effective government.

Fuel shortage at the center

The severe economic crisis affected many interdependent sectors. The devastating Beirut blast and numerous failures in forming a government for more than a year accelerated the sectoral crisis. Lebanon suffers from a fuel shortage, which affects almost every sector. It is impossible to fill up the tank of a private car without waiting, with people waiting hours to purchase fuel.

Stocking fuel to sell on the black market is very popular because of the subsidies. Fuel is sold below the market price due to subsidies, which encourages smuggling and stocking. In order to ease this shortage and prevent underground markets, the authorities declared a partial reduction in the subsidies.

Besides the efforts of the central bank, the problem persists and needs to be tackled. Officials seize millions of liters of illegally stocked oil every week. However, the root of the problem is similar to the medicine shortage, and those raids provide only limited relief.

Drivers have to wait in fuel queues for hours every day. I met a taxi driver who said he has to wait at least six hours a day just to get some fuel.

Besides its illegality and extreme prices, drivers also hesitate to use black market fuel because many hoarders mix fuel with other liquids. It seems more logical for them to wait in queues instead of having engine troubles.

The fuel shortage is not only limited to the endless car lines in front of gas stations. It also affects hospitals, agriculture and the manufacturing sector.

Hospitals suffer from fuel shortages at the utmost level. Patients who need respirators, dialysis machines and many other devices are in danger. Currently, many hospitals are not able to use air conditioners except the critical rooms in order to save fuel. Hospitals have to use their own electricity generators because of long power cuts.

Health of public in danger

According to a UNICEF report in July, over 70% of Lebanon’s population is at risk of losing access to clean water. On Aug. 21, UNICEF’s Executive Director Henrietta Fore warned that over 4 million people would face critical water shortages or complete cutoffs if urgent action is not taken.

Tap water is not considered safe for drinking in many regions of Lebanon and people rely on bottled water in general. The water shelves in the markets are not as full as before. Also, bottled water prices have almost doubled in terms of dollars in only six months.

The food storage is also getting harder with electricity cutoffs. Since refrigerators also shut off due to outages, storing perishable food like meat and cheese is impossible for small businesses. In mid-August, E.coli contamination was detected in a popular kind of cheese. In one district of Beirut, E.coli per gram in a sample cheese exceeded 79 times the upper limit. Food poisoning cases do not seem to decrease in this situation.

According to the local sources, the supply of infant formulas and diapers is also dwindling. The current prices are not affordable for low-income families. The people of Lebanon are facing poverty, malnutrition and drought amid all the other problems.

Who is to blame?

I witnessed an interesting discussion recently about Lebanese expats and their behavior abroad. According to my colleagues, Lebanese expats do not differentiate between their sects and adopt an overarching Lebanese identity outside the country. However, as soon as they return, sometimes even on the flight back home, they begin wondering about the other person's sub-identity.

Lack of government authority, sectarianism, patronage, corruption, rival groups, national disasters, external powers and so on. It is easy to link Lebanon’s current situation with all of these excuses, but focusing on the why is more important.

The losing and winning sides in politics are not important in Lebanon anymore. The political winner has not been determined yet, but the loser is certain: the people of Lebanon. They have become impoverished, feel insecure about their future, and are now losing their health, too.