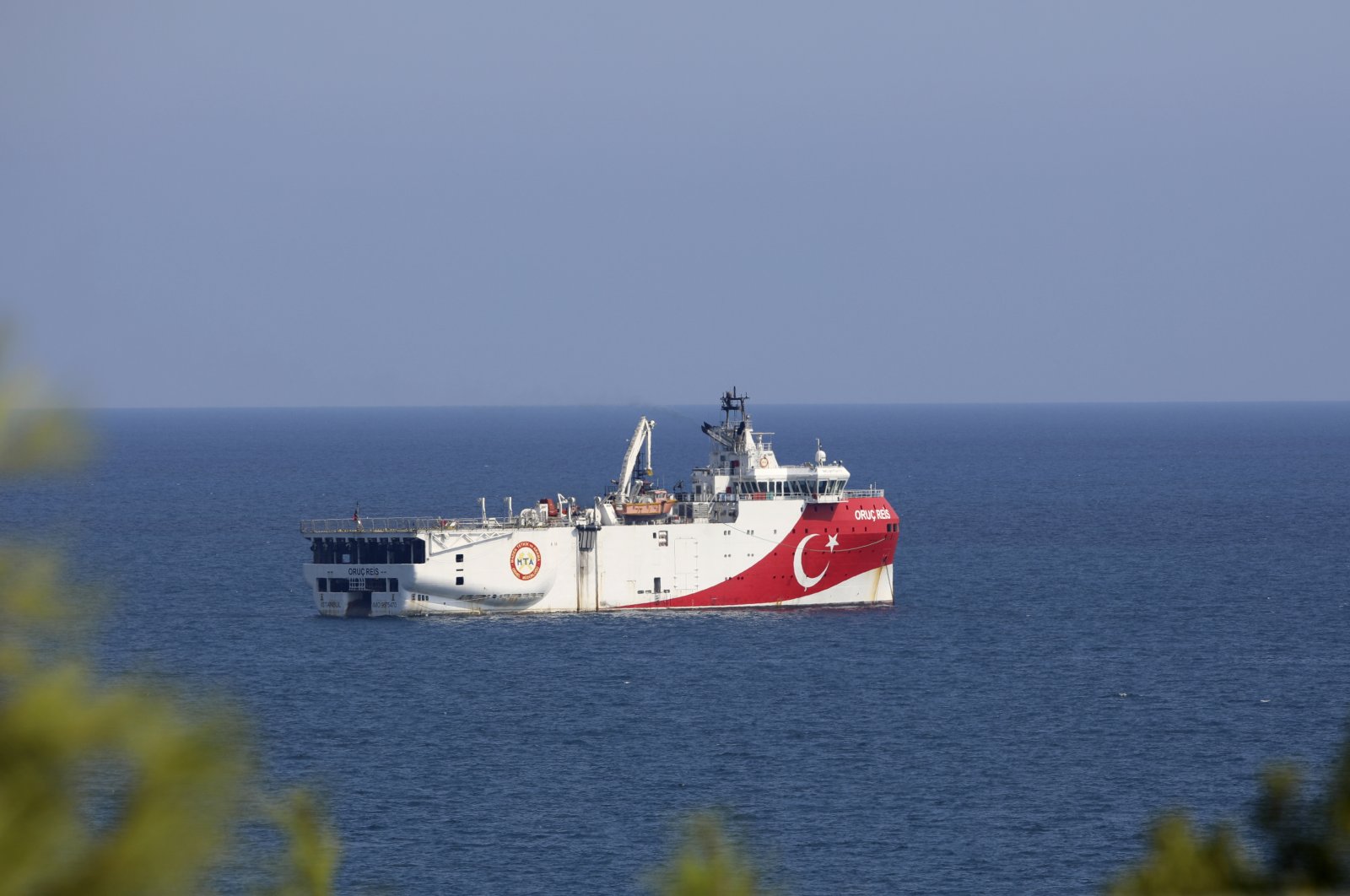 Turkey's geopolitical focus has shifted to its seas in recent years. This is primarily due to the discovery of natural gas under the seabed but above all, it is due to the strategic importance of its waters and straits in the Aegean, the Eastern Mediterranean and the Sea of Marmara.

Although Turkey is a peninsula, it has unfortunately not perceived itself as such. It has underestimated its potential and has not exploited its most important natural and geographical resource, the seas.

Nonetheless, Turkey has become aware of the importance of its maritime areas after facing:

With the Blue Homeland doctrine, Ankara has sincerely embraced and envisioned its sea policy. It is now more willing to defend its territorial waters and exclusive economic zones (EEZs).

The ancestors of today's Turkish people were indeed very familiar with the sea late in history.

Over the course of the last millennia, Turks founded numerous states in Central Asia and made their way as far as Europe and Asia Minor. The first to access the Mediterranean was the Seljuk Empire, which didn't have any maritime power except Chaka Bey, who conquered Izmir and founded a naval raiders fleet there.

It was only during the Ottoman Empire that Turks truly began to engage with the seas and made it into a partially maritime nation.

The Ottoman era saw the rise of many important admirals such as Hayreddin Barbarossa and Uluç Reis. With great maritime strength, the Ottomans won glorious victories in the Mediterranean, such as the Battle of Preveza in the 16th century.

Within a short period, the Mediterranean Sea became an inland Turkish sea, as it is often referred to in literature. Centuries later, in the year of the founding of the Republic in 1923, Mustafa Kemal Atatürk, who had once initiated the Turkish War of Independence with a boat trip, articulated the importance of the sea for Turkey's continued existence in his famous speech in the Turkish Parliament. One year later, he set the Ministry of the Sea's establishment and the accompanying official establishment of the Turkish naval forces in motion.

Despite many subsequent restructurings in the system and supporting legal frameworks, Turkey's opening to the sea, first and foremost militarily, was still primarily in its infancy.

Only with the start of the Cyprus conflict in the 1960s did Ankara give its naval forces a critical place in its defense as it realized that Turkey's defenses and supply routes start in the Gulf of Iskenderun, north of Cyprus, and that it could only save the island's Turks with a naval operation.

Therefore, it has successively expanded its maritime fleet. With the escalation in Cyprus and the subsequent arms embargo against Ankara, the idea of pursuing a domestic ship production program called the National Ship Project (MILGEM) continued to emerge in government circles from the 1970s onward to be able to carry out military operations on the sea quickly and independently.

Nevertheless, the MILGEM project could not be realized until many years later, after the Justice and Development Party (AK Party) came to power in the early 2000s. Thus, starting in 2008, the first made-in-Turkey corvettes and frigates were launched. Currently, the first Turkish aircraft carrier is being built in this framework and a submarine is in the planning stage.

Today, Turkey must develop its maritime power further in favor of its territorial integrity and extend its foreign and defense policy to the adjoining seas and internalize the Blue Homeland doctrine.

In this context, Turkey's 2019 agreement with Libya can be defined as a key move. That agreement averted the illegal EastMed pipeline project, which aims to exclude Turkey – a country having the longest coastline in the Eastern Mediterranean – from natural gas resources and multilateral cooperation in the region.

With this historic agreement, Turkey has also rediscovered its maritime strength in the Eastern Mediterranean.

Through Ankara's firm Mediterranean policy in recent years, benevolently Egypt has come closer to Turkey by indirectly recognizing its proclaimed maritime areas as the countries have been in diplomatic crisis for nearly a decade.

As the next step, Cairo and Ankara could sign an EEZ agreement within a short time, demarcating the maritime territories of both states in the most beneficial way for both sides and permanently change the geopolitical balance in the region.

With such an agreement, for example, the controversial "Seville Map" invoked by parties of the EastMed pipeline project such as Israel, Greece and the Greek Cypriot administration would become void in real terms.

Such a development can indirectly also have a positive impact on the Cyprus conflict in favor of Turkey and the island's Turks.

In addition to a possible EEZ agreement with Egypt, further agreements with all other neighboring states across the sea – both in the Eastern Mediterranean and the Black Sea – need to be considered so that the possibility of a maritime border conflict in the future can be avoided. Taking into account Turkey's recent discovery of major natural gas reserves in the Black Sea, it is clear that the region has the potential to face a possible conflict.

After the short outline, there remains no doubt that Turkey's geopolitics are its seas.

Turkey has gained from its incipient maritime, opening important geopolitical advantages. Thus, it needs to perceive itself as a peninsula and become a great seafaring nation again to assert its rights in its waters by opening up further to the sea.