Oh no! Euro 2020 teams rack up own goals at record-breaking pace 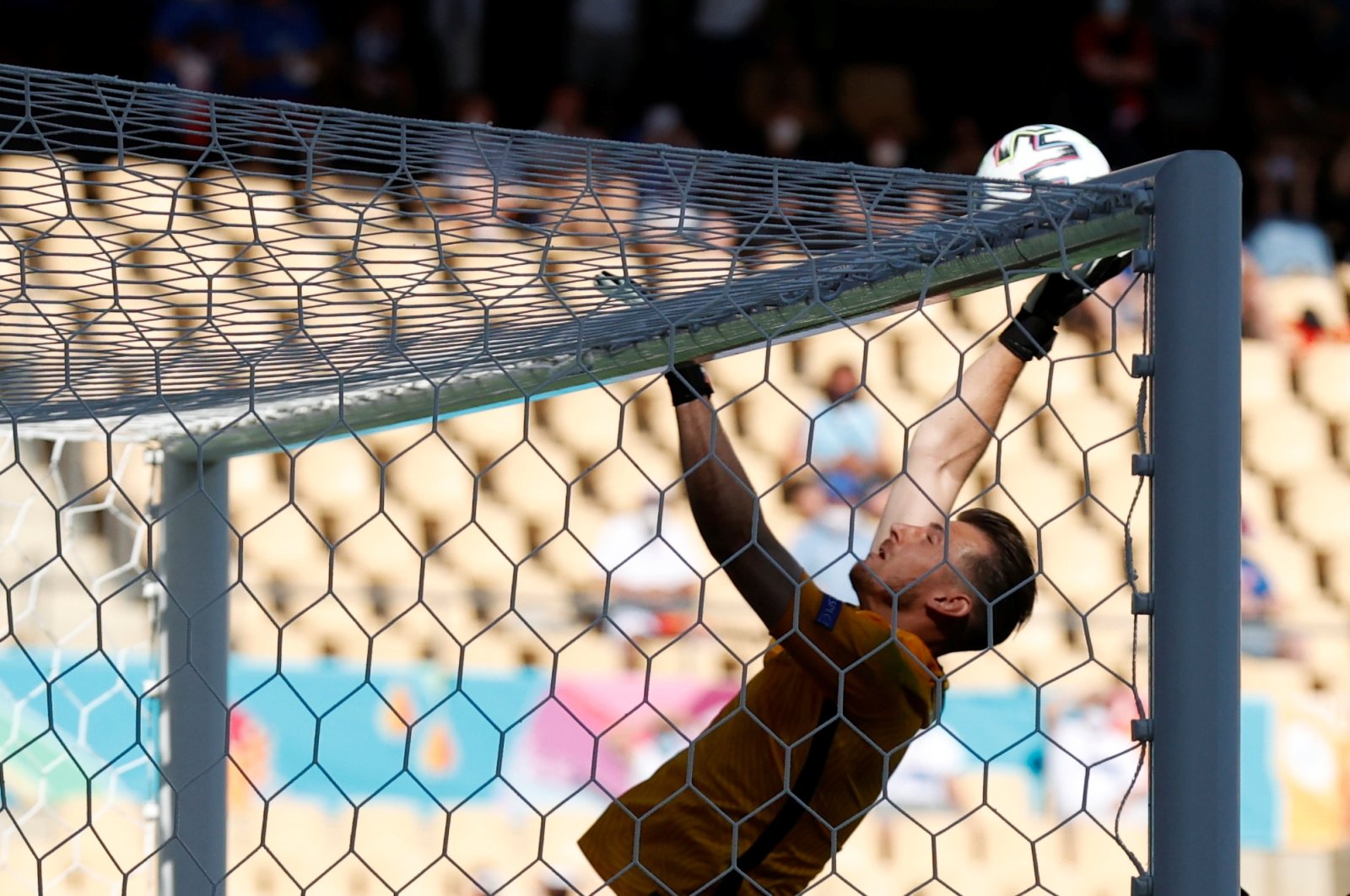 To complement a galore of missed penalties, this year's European Championship has seen an unusually high number of own-goals, coming at a blistering, record-breaking pace.

Two own-goals scored Wednesday by Slovakia in Spain’s 5-0 victory made it eight so far at Euro 2020. That's already five more than the tournament record of three set at Euro 2016.

The first Slovakian mishap came when goalkeeper Martin Dubravka pushed a high rebound off the crossbar into his own net. Juraj Kucka then knocked in the final goal of the rout in Seville.

There previously had been only nine own-goals scored in 40 years from the 1976 tournament through Euro 2016. And before this year, there had never been a European Championship game with two own-goals. There have been two in the past week.

The scorers of all eight own-goals in the group stage ended up on the losing team, including Germany defender Mats Hummels in France’s 1-0 victory.

The list includes three goalkeepers who had varying degrees of luck.

Poland goalkeeper Wojciech Szczesny was unlucky that a Slovakian opponent’s shot rebounded off the post and against the back of his arm to go in. Finland’s Lukas Hradecky was a little clumsy reaching for a ball that bounced back off a post from Belgium defender Thomas Vermaelen’s header.

Dubravka‘s error Wednesday was harder to explain and came minutes after he dived to save a penalty from Alvaro Morata.

When Euro 2016 set the record five years ago it was the first 24-team edition of the tournament. The 51 games was an increase of 20 on the previous 16-team format.

After Wednesday’s games, there will be 15 more games to add to the own-goal tally.