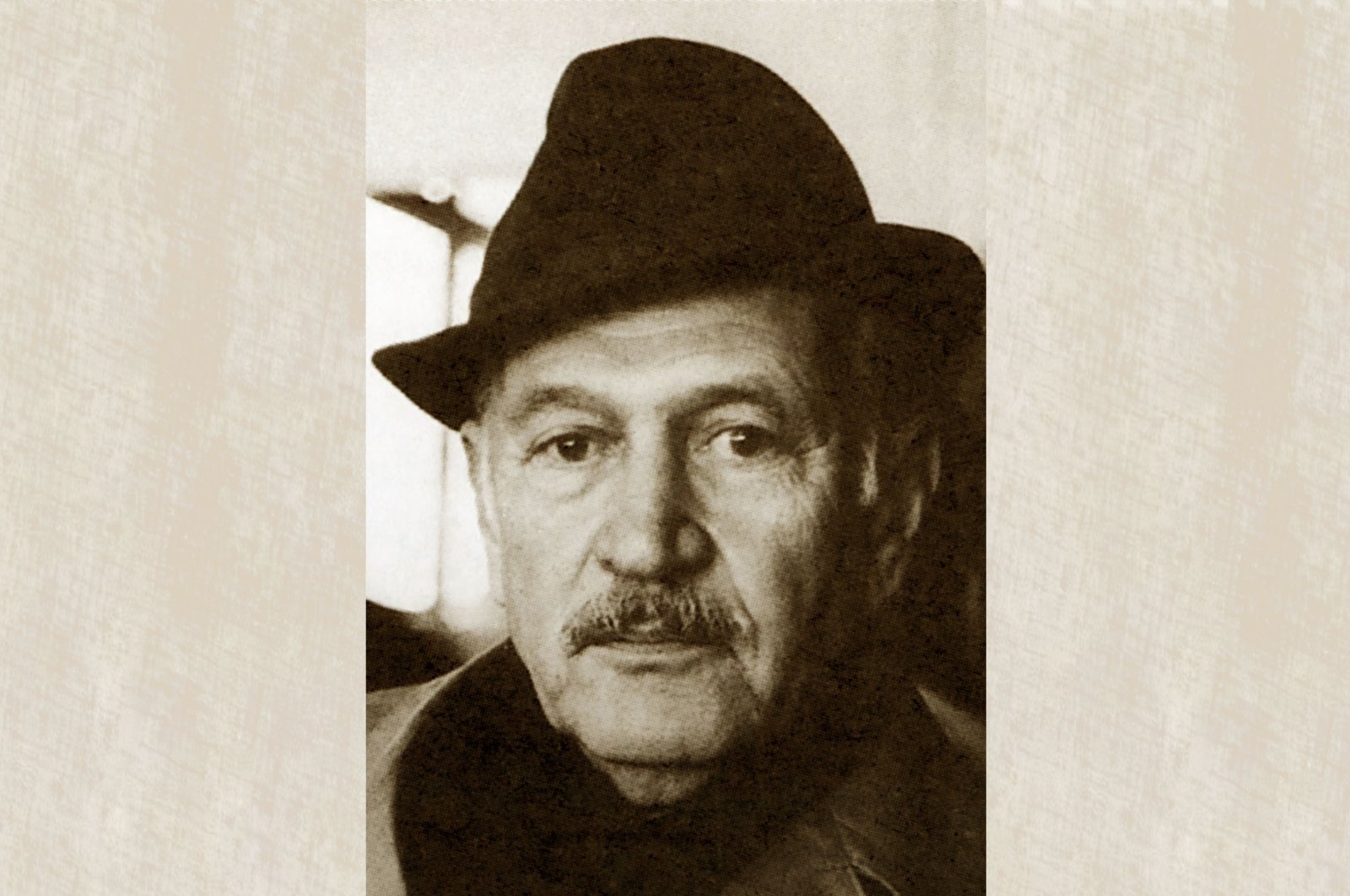 The poet had a great influence on modern Turkish poetry, standing outside traditional poetic conventions with the Garip movement and then continuing to write socialist-realist poems with soft tones

Modernist Turkish poetry emerged with the poetics of the “non-poetical” via the works of the makers of modernism, namely Orhan Veli Kanık, Melih Cevdet Anday and Oktay Rifat Horozcu, better known as Oktay Rifat. The trio were high school friends and refused any kind of involvement in the poetical tradition represented by elderly poets such as Yahya Kemal Beyatlı, who is ironically considered the initiator of another type of modern poetry. Yahya Kemal invented a poetical diction using daily speech but purposefully excluded “rough” words. In turn, the “Garip” (Strange) movement’s poets, Kanık, Anday and Rifat, refused such exclusion and embraced the roughness of not only words but also daily life and, to some extent, politics.

On the other hand, the Garip revolution was eventually betrayed by the revolutionaries themselves. Kanık returned to lyrical poems similar to folk songs, while Horozcu never completely left the poetical-lyrical discourse. He was a lyrical poet by heart and continued searching for new possibilities of lyricism within the frame of modernist poetry. For that reason, he even tried to be involved in such poetical movements as the Second New and socialist realism.

Turkish poet, essayist, lawyer and novelist Oktay Rifat was born Ali Oktay on June 10, 1914, in northern Trabzon. His father was the Trabzon governor Samih Rifat, who later became the founding chairperson of the Turkish Language Association (TDK). Oktay Rifat’s great grandfather Macar (Hungarian) Hurşit Bey was a Hungarian convert who took refuge in the Ottoman Empire in 1848. Hurşit was the composer of “Bülbül” (“The Nightingale”), one of the first Turkish operas. Oktay Rifat’s mother Münevver Hanım was the sister of Ayşe Celile Hanım, Turkish poet Nazım Hikmet’s mother.

Since the Rifat family was known as “Horozcu” in Bitola, North Macedonia, where his other great grandfather was appointed as an officer to the cavalry brigade, many sources mention “Horozcu” as the writer’s surname. However, the official registry denies it, and Oktay Rifat never used such a surname. His penname remained Oktay Rifat throughout his life, while his full name was Ali Oktay Rifat.

Oktay Rifat was sent to Istanbul so that he could receive a better education. He learned French at a private school in the city owned by Hasan Enver Pasha, his maternal grandfather. After that, Rifat returned to Ankara to go to elementary school. He was classmates with Orhan Veli at the Gazi Ilk Mektebi (Elementary School).

Oktay Rifat began writing with Orhan Veli and Melih Cevdet at “Sesimiz,” their school journal at Ankara High School. His early works show the impact of Ahmet Hamdi Tanpınar, his Turkish literature teacher, and Ahmet Haşim, one of the best poets of the Second Constitutional Era.

Rifat attended the School of Law at Ankara University and became a lawyer after his graduation, though his best friends Orhan Veli and Melih Cevdet never graduated from any university.

After Orhan Veli left school and returned to Ankara, the three school friends started the “Garip” (Strange) poetical movement to establish completely Westernized poetry in Turkish after demolishing the tradition represented by Yahya Kemal, who also supported Westernization and modernization of the Turkish poetry. The fight between the old and the young lasted only a few years. Orhan Veli and his two friends became the foremost poets of the 1940s, to some extent with the help of state officials such as Hasan Ali Yücel, the minister of education, publishers like Yaşar Nabi Nayır and critic Nurullah Ataç.

After they succeeded in annihilating the preexisting poetical tradition, the poets were expected to construct something else, something new. Orhan Veli turned his attention to longer poems, to folklore and politics, while Melih Cevdet rejected all Turkish tradition and began to write adaptations of ancient Greek poetry. Oktay Rifat, too, changed paths, but his change was not so dramatic. He continued to write emotional poems related to living, friendship, love and dying.

In 1937, Rifat was sent to Paris to complete doctoral studies in political sciences, but he had to return to Turkey once World War II began. Rifat published his first volume of poetry in 1945: “Yaşayıp Ölmek, Aşk ve Avarelik Üstüne Şiirler” (“Poems on Living and Dying, Love and Loitering”). Two others followed that before he joined the Second New movement. He made a gesture to the Second New movement poets by writing a volume full of poems in line with the Second New poetics. However, the Second New poets never embraced Rifat's gesture for two primary reasons. First of all, Oktay Rifat belonged to an older generation and Turkish poets tend not to cooperate with poets of previous movements. Second, his Second New poems were not so good.

After his failure to become a founding father of Second New modernism, Rifat changed his path to focus on socialist realism, which proved more successful. He remained a leftist poet until the end of his life. His poems in line with the style of socialist realism are not glamorous at all; yet, his soft, emotional and lyrical voice can always be heard beneath the ideological discourse.

Oktay Rifat worked as the attorney of the Turkish State Railways (TCDD) from 1959 until his retirement in 1972. Rifat wrote plays and novels, too, but he has always been considered a poet. He died on Apr. 18, 1988, in Istanbul. His funeral was held at the Yenivalide Mosque and his body was buried at the Karacaahmet Cemetery in Üsküdar district of Istanbul.