Restaurants, cafes in Turkey to be extended support over pandemic 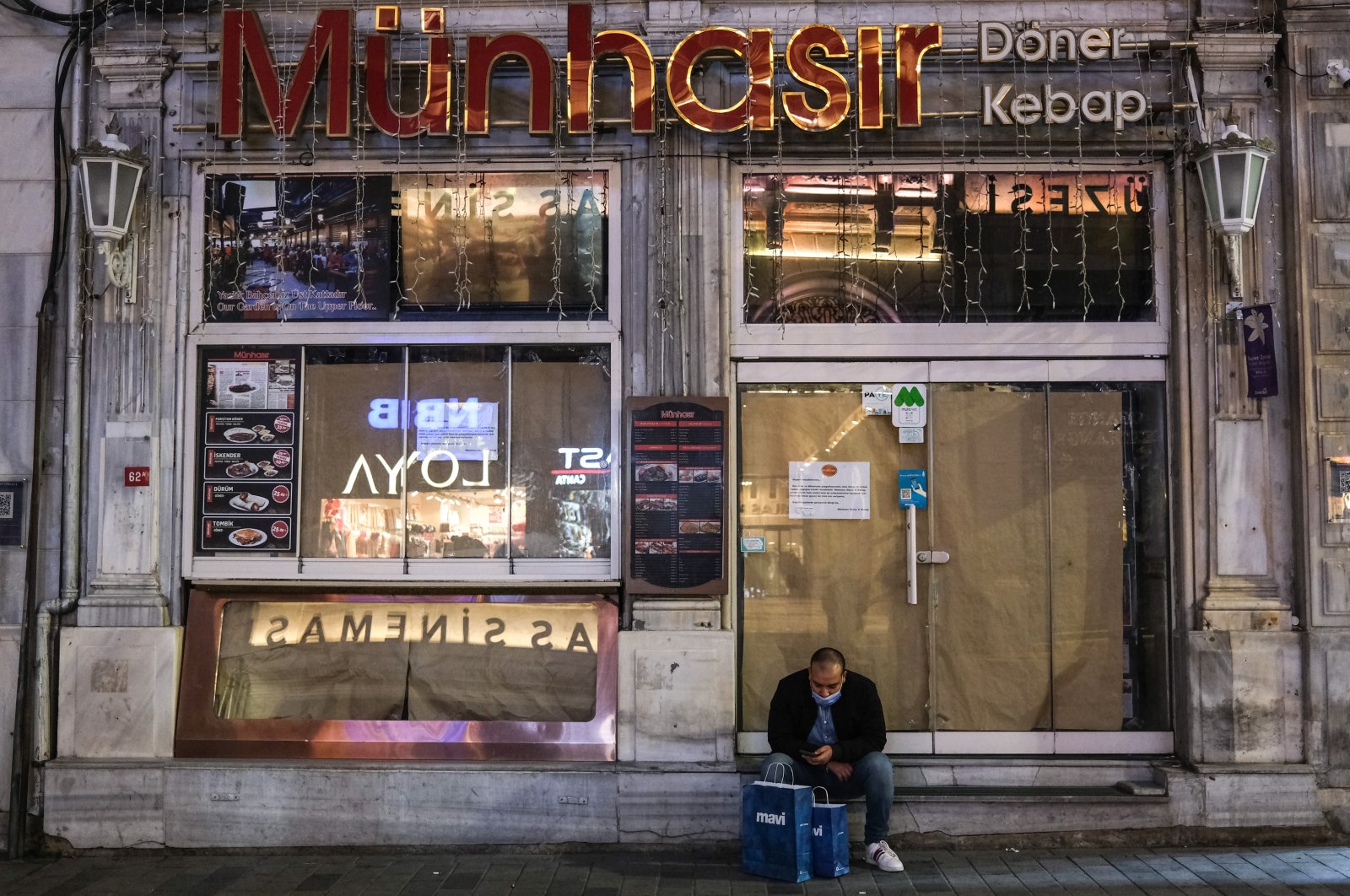 Turkey will be providing financial support to the businesses whose operations have been disrupted due to the coronavirus pandemic-induced lockdown measures, the country’s president announced Wednesday.

Support concerns sectors and businesses such as restaurants and cafes that are taxed in the actual procedure and whose 2019 turnover was at TL 3 million ($406,140) and below, Recep Tayyip Erdoğan told a meeting of his ruling Justice and Development (AK) Party’s parliamentary group in the capital Ankara.

“Businesses, whose turnover has decreased by 50%, will be provided between TL 2,000 and TL 40,000 payment support for loss of turnover,” Erdoğan said.

The working hours of some businesses including restaurants, cafes and shopping malls have been limited as part of measures that Ankara reimposed as of November to curb rising COVID-19 cases.

Restaurants and cafes are limited to serving takeout only. Establishments with higher infection potential, like swimming pools and Turkish baths, were shut down.

Erdoğan’s remarks follow a decree on Monday that will see the country postponing the income tax, withholding tax and sales tax payments of businesses whose activities have been temporarily suspended.

Cafes, cinemas, various sports facilities, tea gardens, internet cafes, amusement parks and Turkish baths that have been closed due to lockdowns will benefit from the move.

This comes after they were included within the scope of force majeure effective Dec. 1 last year.

The government has taken a series of measures since spring last year to ease the burden and revive economic activity.

Erdoğan in December announced grant and rental support for businesses and promised to continue discounts for value-added taxes.

The president said that the government would provide tradespeople with nearly TL 5 billion worth of support for three months.

Ankara had already extended financial support as part of the relief package announced in March 2020 to cushion the fallout from the outbreak. It had slashed taxes for hard-hit sectors and has been providing funding for workers.

Reforms on the way

Further in his speech on Wednesday, Erdoğan touched upon the economic reforms the government has been working on, saying that Parliament should expect the proposals soon.

“Soon we will begin to submit new reform packages, which we are about to complete, for Parliament’s consideration,” he said.

He had earlier called 2021 the “year of reforms” and pledged that his party would bring about many reforms in the justice and economy fields.

Government officials have been meeting with business circles over recent months to address the reform studies and listen to the suggestions of businesspeople.

The sweeping reforms “will prepare Turkey for the future in a wide area from basic rights and freedoms to strengthening the climate of economic confidence,” said Erdoğan.

“Our preparations for our legal and economic reforms, which we see as an inseparable part of change and development, have been shaped to a great extent,” he said.

Promises by the government and the hawkish messages and stance of the new central bank chief prompted more than $15 billion streaming into Turkish assets since November.

Turkey’s asset valuations and real rates are among the most attractive globally. It is also lifted by a wave of optimism over coronavirus vaccines and an economic rebound that pushed emerging market (EM) inflows to their highest level since 2013 in the fourth quarter, according to the Institute of International Finance (IIF).

The depreciation in the Turkish lira has been a reason for skepticism among some investors.

The currency touched a record low in early November, a day before Naci Ağbal took the Central Bank of the Republic of Turkey (CBRT) reins. Ever since then, it has been gaining value following the hawkish messages and moves by the bank.

Ağbal has already hiked interest rates to 17% from 10.25% and promised even tighter policy if needed as he vowed to decisively battle inflation, which came in near 15% in December.