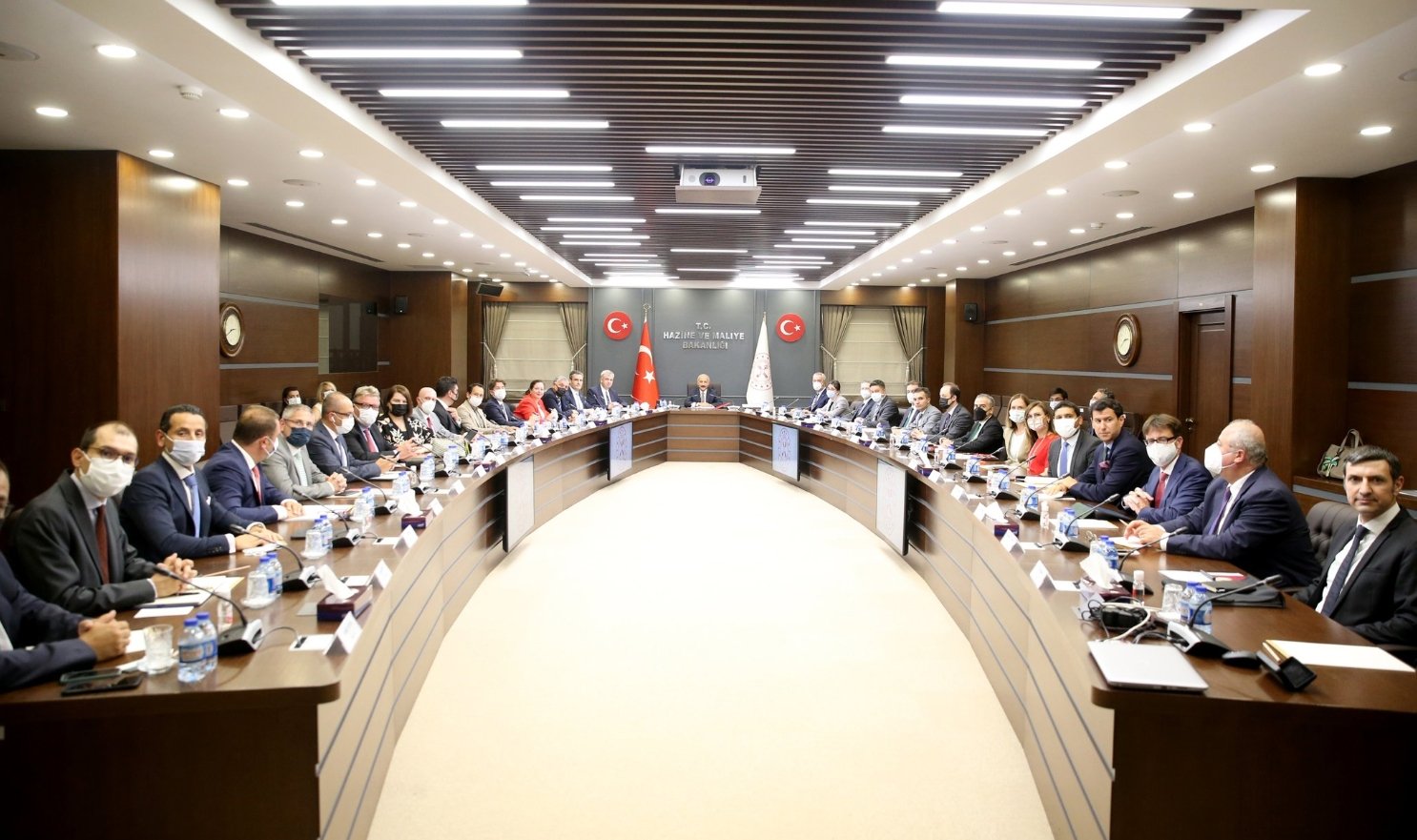 “Turkey’s economy may show a GDP growth rate of 7% by the end of this year,” he noted.

The economy rebounded strongly, by 7%, in the first quarter of this year, and the government sees it expanding around 20% in the second.

The government forecasts 5.8% total growth this year, while President Recep Tayyip Erdoğan said it could be even higher.

Despite increases in prices of goods, there are some positive developments on the current deficit side, Elvan said.

He pointed out that export performance, decreasing gold imports and a recovery in tourism incomes are the main reasons for these developments.

Prospects for a strong performance in the second half of the year have been revived by a sharp fall in daily coronavirus cases as well as an acceleration in vaccinations.

Elvan underlined that the country’s economic policies are solid and that Turkey will remain firm in its orthodox economic policy.

Fiscal and monetary policies will be aligned, he stressed, noting that “fiscal discipline is one of the most important achievements of the Turkish economy in the last 19 years, and this will continue.”

Mentioning Turkey’s economic reform package released this March by Erdoğan for reducing fragilities and improving productivity and competition, Elvan said these reforms will serve an important role for strong, sustainable and balanced growth.

He also said the country will rearrange its investment incentive system.

“We will establish the Investment Dispute Authority to increase predictability and reduce bureaucracy. We will initiate cash incentive applications for project-based incentives,” Elvan said.

“We will allow investment contributions to be deducted from tax payments for new investments. We will implement product-based support programs for integration of global value chains.”