The future of global power dynamics in Taliban era 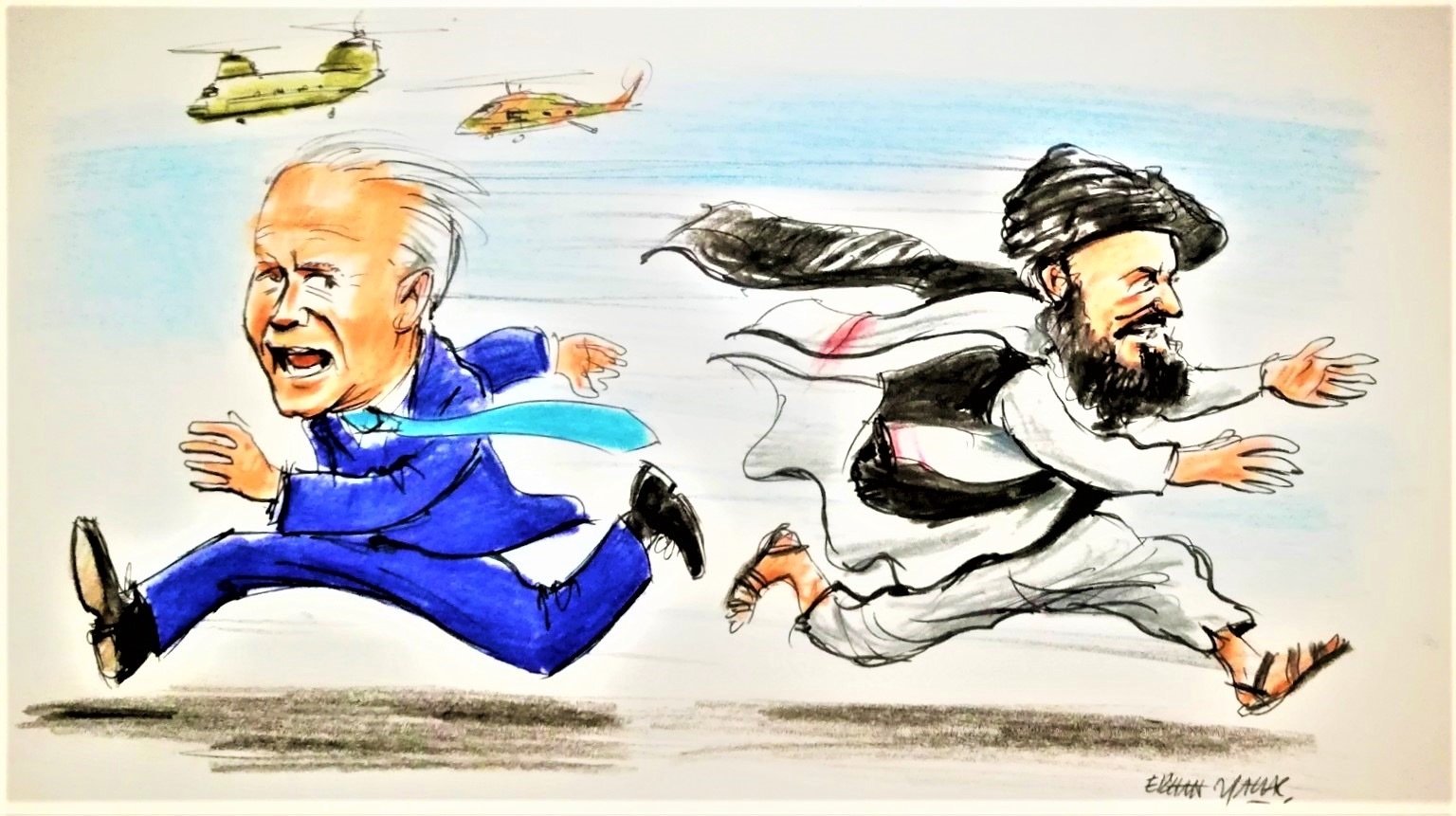 Does the withdrawal from Afghanistan mark the end of the 9/11 era? It seems from now on, America will focus on its internal security while China and Russia will rush to fill the power vacuum

I still find it very hard to believe what is happening in Afghanistan. It looks like a horror movie or a very convincing depiction of hell.

The situation in Kabul now makes it clear that the U.S. presence over the years was useless and wrong. But the worst part of it is the way they left the country.

I think U.S. President Joe Biden’s decision to pull out from Afghanistan so suddenly and without any preparation was a big political mistake. He already lost his second chance as president with this decision.

There is almost no support for Biden even in his own Democratic Party and the media. Even NATO forces were surprised by the hasty withdrawal. NATO Secretary-General Jens Stoltenberg said that, while NATO forces “never intended to stay in Afghanistan forever,” the speed at which the Taliban took control surprised them.

While Biden seems not to show any sign of regret or self-criticism concerning the rapid exit, Stoltenberg said that the rapid takeover of the Taliban is a failure of Afghan political leadership and NATO also has lessons to learn from the ordeal.

Most Americans seem to support the exit but the way and the consequences are widely being criticized. It is not only the horrible human disasters happening at the airport and on the streets but experts fear that terrorism in the area might be exported with the Taliban coming to power.

There are tens of planes flying to different locations from Kabul and there seems to be no control over who is boarding those planes. It is argued that, for example, flights to Uzbekistan might include Taliban members since arrivals are not being monitored well at the airports in Uzbekistan.

The U.S. exit has come under heavy criticism from the Republicans. Former U.S. President who deployed American forces to Afghanistan, George W. Bush said he was “watching the tragic events unfolding in Afghanistan with deep sadness.” “The Afghans now at greatest risk are the same ones who have been on the forefront of progress inside their nation.”

There are many other hard criticisms coming from the Republican side.

CNN International, which endorsed and backed Biden during the elections, seems to be shocked as well. Everyone is questioning how such a big miscalculation could happen.

The U.S. Presidency stated that they expected the Taliban to arrive much later, but the speed and ease of its takeover show that Washington had very little information on the ground concerning the Taliban, a group they were supposed to be fighting for over 20 years.

Let's go back to the origins of the problem and ask a basic question: Does this exit mean that the book that opened with 9/11 is closed now? The answer is a definite "no."

The aim behind deploying forces in Afghanistan was to fight terrorism, thus their decision and the way it was implemented was erroneous.

Islamophobia is on the rise, Muslims have become alienated from Western societies and hostilities have grown. But their irrational withdrawal may strengthen terrorist groups, which is likely to lead the U.S. to take even harsher security measures.

I think that a new period is starting. In this period, the U.S. will lean more inward and concentrate on national security rather than claiming to be a global power. This will create a vacuum that might strengthen Russia and China.