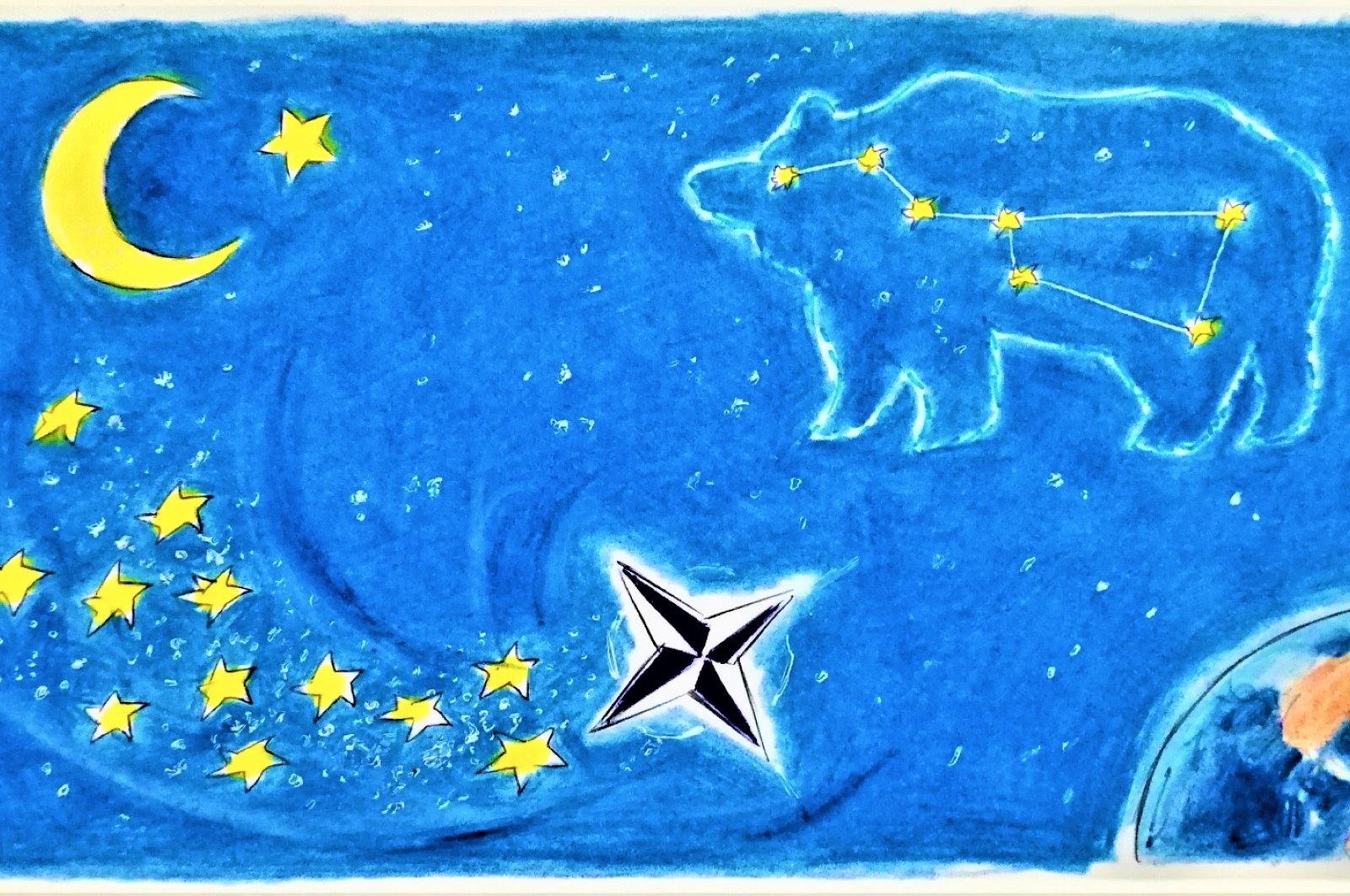 I have been meaning to analyze Turkey’s relationship with the United States and the European Union since Joe Biden’s victory in the 2020 presidential election. Anti-Turkey sentiment has been on the rise in Washington and the new U.S. administration appears to see Turkey’s “rapprochement” with Russia as a problem.

U.S. Secretary of State Antony Blinken made that clear by saying that Turkey “being in line with one of our biggest strategic competitors” is “not acceptable.”

Turkey, a key NATO ally, has been under pressure for its purchase of the S-400 air defense system from Russia. I wanted to question why U.S. policymakers failed to appreciate the true nature of Turkish-Russian relations and explain why worrying made no sense at all.

Since then, however, the PKK terrorist organization killed 13 unarmed Turkish citizens, while the U.S. declassified its conclusions about the Jamal Khashoggi murder.

Shortly thereafter, Armenia’s military issued an ultimatum. Had it not been for NATO Secretary-General Jens Stoltenberg’s striking remarks, this week’s column would have probably focused on yet another topic. That critically important statement, however, highlighted a crucial issue.

Stoltenberg attended a public event at the College of Europe in Brugge, Belgium last week. There, he talked about the possibility of Europe defending itself. European leaders have been mulling over the creation of a European army, independent of the U.S. and NATO, to keep the continent safe.

French President Emmanuel Macron, who claimed NATO to be “brain dead” in 2019, spearheaded that effort.

The secretary-general, in turn, warned that the EU was in no position to defend Europe and called on the Europeans to refrain from undermining NATO in the name of autonomy. He also said that the U.S., Turkey and the U.K. – which are not EU members — happened to protect the continent.

Those words highlighted Turkey’s vital role in securing the trans-Atlantic alliance. For the record, Stoltenberg noted that the country, which borders Syria and Iraq, played an important role in that part of the world as well. That point is accurate, but it lacks sufficient detail.

While Turkey prevents the instability brewing in Syria and Iraq from reaching Europe with its war on terror and humane migration policy, it also does something much more important: balancing out Russia in the Middle East and the Eastern Mediterranean through diplomatic and military moves.

We witnessed the situation last year when the Bashar Assad regime attempted to target some 4 million Syrians trapped in Idlib. The Turkish military successfully stopped the Russian-backed regime from capturing the last opposition stronghold that would unleash a new refugee wave on Europe.

At the same time, Turkey sided with Libya’s U.N.-recognized Government of National Accord (GNA) against putschist Gen. Khalifa Haftar, a coup plotter with Russian backing, and defeated the warlord.

In Nagorno-Karabakh, too, the Turks caught the world’s attention by supporting Azerbaijan against Armenia – a Russian satellite.

Last but not least, Turkey sells armed drones to Ukraine, which has its issues with Moscow. All of these operations and measures expand Turkey’s sphere of influence at Russia’s expense.

Keeping in mind Turkey’s crucial role in containing Russia, why do U.S. policymakers accuse Ankara of cozying up to Moscow?

That’s because the Turks learned to keep their relations with the Russians on track despite their various disagreements. Whenever necessary, President Recep Tayyip Erdogan and Russian President Vladimir Putin step in and do their best to bridge the gap between their respective diplomats.

The strength of Turkish-Russian relations demonstrates that the two neighbors can jointly contribute to regional stability through dialogue and on the basis of shared interests.

To be clear, Turkey does not cooperate with Russia despite NATO. Instead, it pursues a balanced policy geared towards stability. Even the Turkish purchase of the S-400 air defense system from Russia can be viewed in that light.