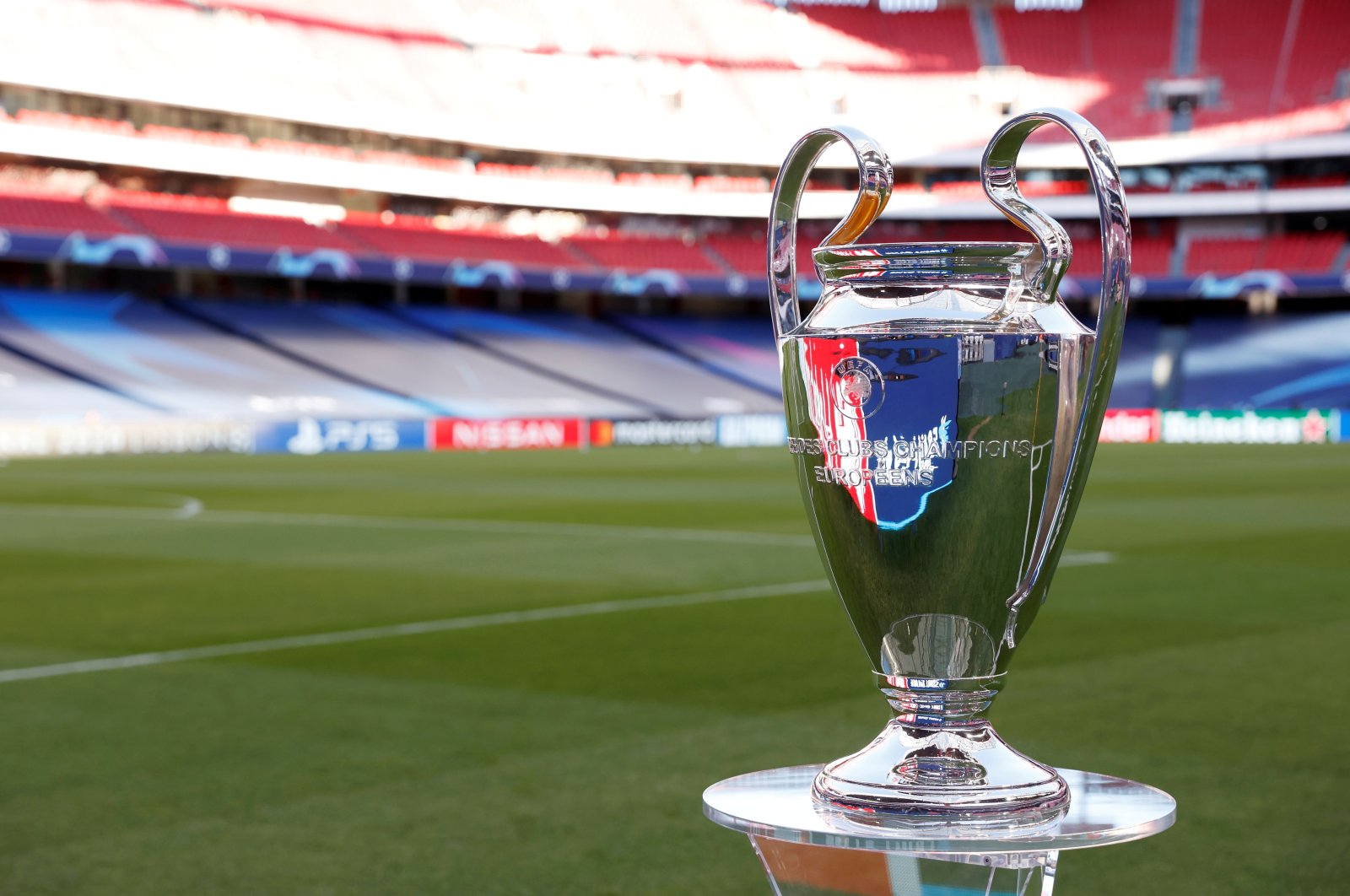 This week the glamour of a tie between Barcelona and Paris Saint-Germain heralds the dawn of the Champions League knockout phase, but the world's most lucrative and compelling club competition returns still overshadowed by the coronavirus crisis as well as by looming changes to the tournament itself.

Four years ago, when PSG last visited the Camp Nou, it arrived with a 4-0 first-leg advantage and left eliminated after a 6-1 defeat on a night the 96,000 spectators present will never forget.

On Tuesday Neymar, now with the Parisians, will miss the return to his old home due to injury. The fans will be missing too, yet the spectacle of a huge European game going ahead behind closed doors due to COVID-19 restrictions is no longer so unusual.

What is new is the extent to which travel bans are creating havoc and have already forced the UEFA to switch several ties to neutral venues.

RB Leipzig has been denied home advantage in its first leg against Liverpool on Tuesday due to a ban by German authorities on travelers from the U.K.

That game now goes ahead in Budapest, which will also host Borussia Moenchengladbach against Manchester City the following week.

Similar restrictions on travelers from Britain entering Spain have forced Atletico Madrid's first leg at home to Chelsea to be moved 3,000 kilometers to Bucharest.

"A last-16 Champions League tie is a huge event for Borussia Moenchengladbach, which we now cannot play in our own ground or with any fans in attendance," admitted Gladbach CEO Stephan Schippers.

"Nevertheless, we're pleased that we can play the game at all, and we are conscious of the overall situation."

It may be football in an empty stadium, often on neutral ground, but the Champions League knockout stages remain the absolute pinnacle of the club game, the theater in which so many memorable matches have been played in recent times.

But this time it is impossible to ignore the specter of change hanging over the Champions League, with the UEFA clearly prepared to cede more and more ground to the continent's biggest clubs to prevent a breakaway "Super League" coming to fruition.

There is widespread support for plans to revamp the group stage from 2024, as has been reported across the continent in recent days.

It is understood those plans would see the number of clubs taking part in the group stage increase from 32 to 36, with teams playing 10 group games instead of six in a so-called "Swiss system" – one pool of 36 teams, with nobody playing anyone else more than once.

Teams will have to play as many as 19 games to win the trophy, compared to 13 now.

The proposals are backed by the European Leagues organization, which last week said "the so-called 'Swiss Model' is an improvement compared to the more radical proposals that emerged in 2019," of four groups of eight.

The changes have been championed by Juventus chairperson Andrea Agnelli in his role as head of the European Club Association.

"Everything should be based on sporting merit, but we should remember where our fans of the future are. It is our strong view that more European matches are welcome," Agnelli said recently.

"Do we want to approach the future with a nostalgic or a progressive view," he pondered. "I think it is our duty to think ahead and guarantee that football remains the best sport in the world."

A reformed Champions League is, in reality, the lesser of two evils compared to the possibility of a Super League.

For despite the talk of sporting merit, Agnelli's Juventus and Europe's other financial heavyweights want to entrench a system that guarantees them access to the biggest competition there is.

That is already the case.

It would be a considerable surprise if it eliminated Agnelli's Juventus, for whom Cristiano Ronaldo is still the leading light at age 36.

So much about the Champions League is predictable, but so much remains unpredictable, especially as the aging Ronaldo and Lionel Messi approach the end of their glittering careers.