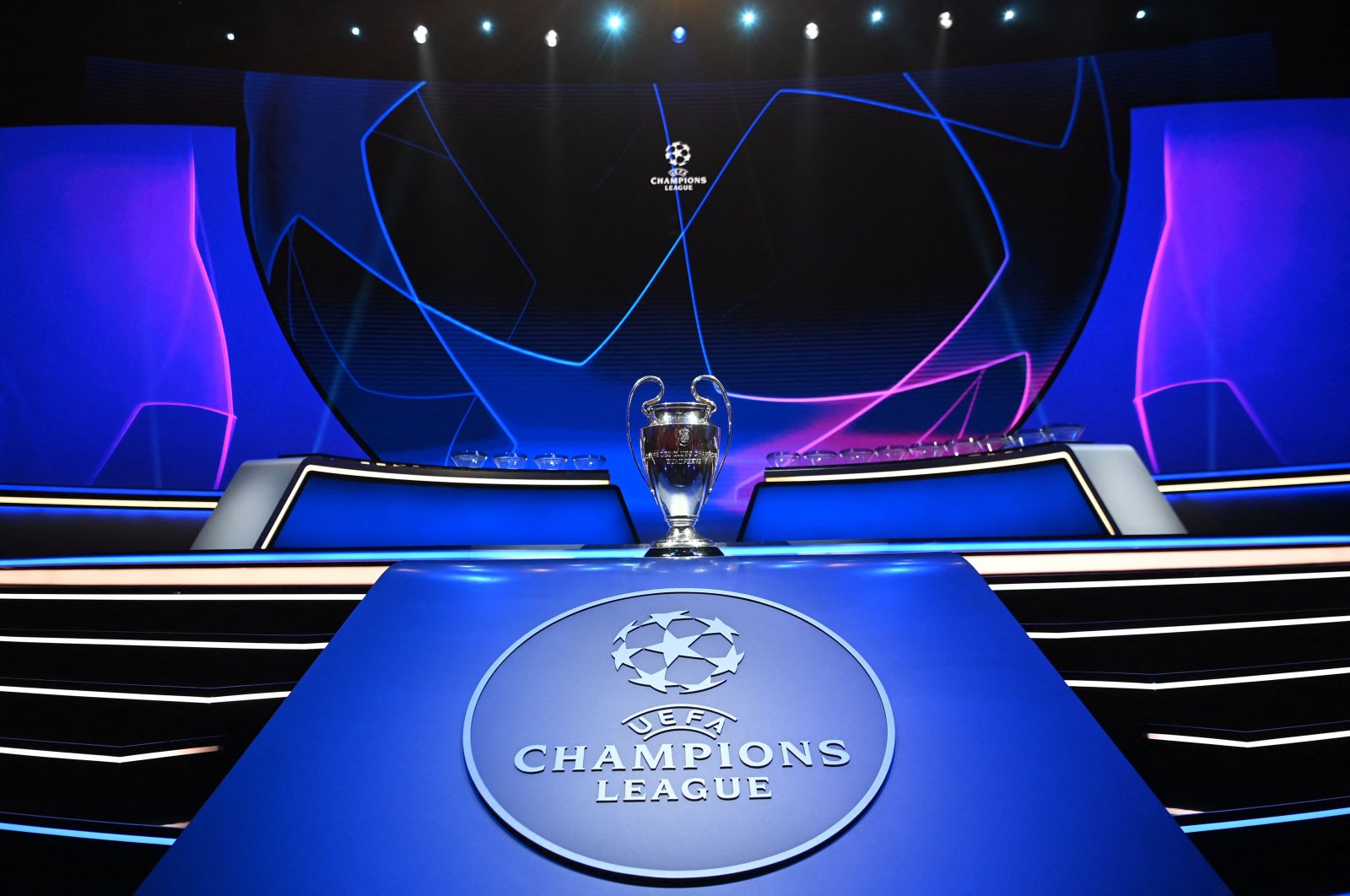 After a remarkable summer transfer window, Europe's elite football clubs once again start their pursuit of continental glory as the Champions League 2021/2022 kicks off on Tuesday.

The opening round of group stage fixtures doesn't disappoint either, with Barcelona taking on Bayern Munich for the first time since a humiliating 8-2 defeat in the quarterfinals two years ago.

Liverpool and AC Milan, clubs with a combined 13 European Cups between them, square off at Anfield in just their third competitive meeting – after the 2005 "Miracle of Istanbul" and Milan's revenge in the 2007 final.

Holder Chelsea bolstered its squad by resigning striker Romelu Lukaku, prised away from cost-cutting Italian champion Inter Milan, where he was voted Serie A player of the season last term.

That deal was indicative of Premier League clubs again exerting their financial power over the rest of Europe, topping 1 billion euros ($1.4 billion) in spending for the sixth-straight summer despite a dip in revenues caused by the COVID-19 pandemic.

Chelsea and last season's runner-up Manchester City will be among the favorites to go all the way, but 2020 finalist Paris Saint-Germain added Messi with the express aim of getting its hands on the Champions League for the first time.

"I have said many times my dream is to win another Champions League and I think I'm in the ideal place to have that chance and to do it," said Messi.

Rested at the weekend after a long trip back from a World Cup qualifier in Bolivia, Messi could finally make his first start for PSG against Club Brugge.

The Belgian champion will be viewed as makeweights in a group that features City, PSG and RB Leipzig, surprise semifinalist in 2020 and runner-up to Bayern in last season's Bundesliga.

City eliminated PSG in the semifinals last May, while Leipzig was already in a group with the French giants last season, the two sides qualifying for the last 16 ahead of Manchester United.

Ronaldo's last match in his first spell at Old Trafford was the 2009 Champions League final loss to Barca, the second of three finals the club reached in the space of four years.

Since Alex Ferguson's retirement in 2013, only twice has United reached the last eight.

"We have a fantastic team, a young team, with a fantastic coach," said Ronaldo, who scored twice Saturday against Newcastle on his return to United.

"I belong to Manchester. I arrived here at 18 and they treated me unbelievably. This is why I've come back. I'm so proud to be here and I want to win."

Ronaldo is the Champions League's record scorer with 134 goals, 14 clear of long-time rival Messi. United starts Group F against Switzerland's Young Boys. Villarreal, the team that beat them in the Europa League final, is in the same section.

Chelsea begins Group H against Zenit, whose Krestovsky Stadium in St. Petersburg is the venue for next year's final. They also come up against a reeling Juventus side that must fill the goalscoring void left by Ronaldo.

The last team to lift the European Cup that did not play in England, Germany, Spain, or Italy was Jose Mourinho's Porto in 2004.

The Portuguese side has its work cut out to advance from a brutal section including Spanish champion Atletico Madrid, Liverpool and Milan – back in the competition for the first time since 2013/14 after coming second in Serie A last season.

Other famous names among the 32 hopefuls are Ajax and Benfica, while Sheriff Tiraspol of Moldova is the only debutant.

Its reward for making it through four qualifying ties, where it knocked out Red Star Belgrade and Dinamo Zagreb, is a group with Real Madrid and Inter.

Madrid, the record 13-time European champion, has been drawn alongside Inter and Shakhtar Donetsk of Ukraine for the second straight season.

Ronald Koeman's Barca embarks on a first Champions League campaign since the departure of Messi, with whom it last lifted the trophy in 2015.

"Despite losing the world's best player in Leo Messi, players being out with injuries, or the financial issues, you simply have to get on with it," Koeman told Spanish media.

"I turn it into a challenge, which motivates me even more."