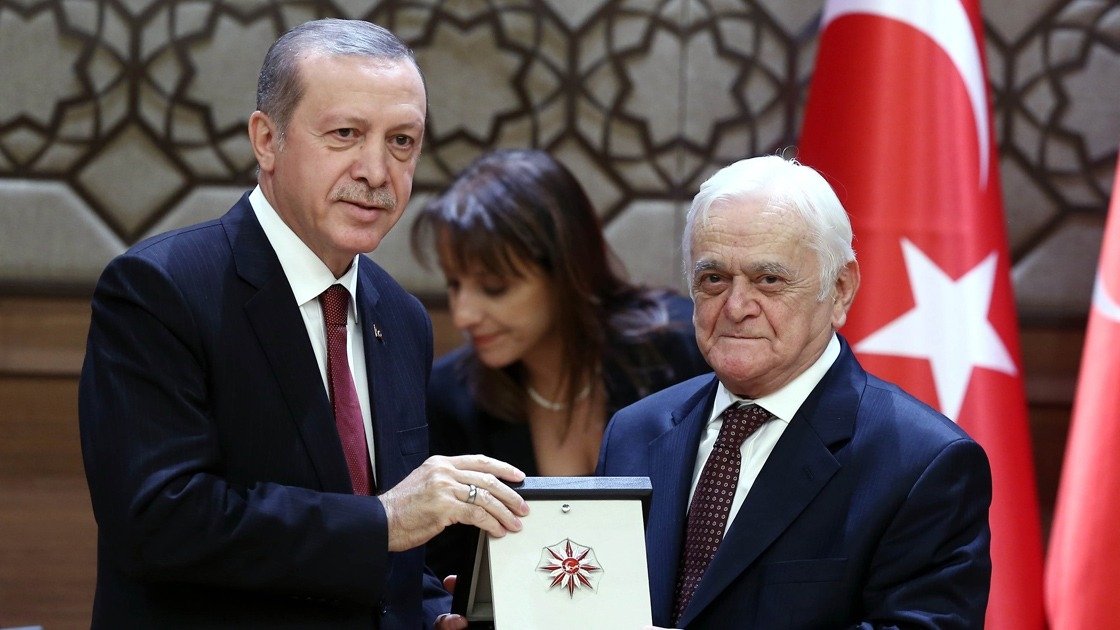 History had traditionally limited itself to the account of political events before Gustav von Schmoller of Germany and colleagues developed the school of economic history during the second part of the 19th century, which was a true scientific revolution impacting modern historiography. The “Annales School,” a group of French historians gathered around the “Annales” periodical (established as “Annales d’histoire économique et sociale” in 1929 by Lucien Febvre and Marc Bloch), followed a style of historiography that stressed long-term social phenomena. It contributed more to the understanding of history as a course of nonuniversal assessments of economic and social facts. Both the German and French schools of modern historiography scattered their influence throughout the academic world, including in Turkish historiography, which was initiated by Mehmet Fuat Köprülü, the legend of the late Ottoman-early Republican thought.

The economic element was introduced to Turkish historiography by Ömer Lütfi Barkan, who particularly studied Ottoman land property as an economic system. Mustafa Akdağ and Halil Inalcık also contributed to the economic history of the Ottoman classical age covering the 14th to 16th centuries. However, the question of why the Ottomans did not invent capitalism or industrialism remained unanswered until a disciple of Barkan, Mehmet Genç, a young Ph.D. student during the 1960s, solved the problem by discovering the “malikane system” as an explanation to illuminate the change and inertia of the Ottoman economic system during the 17th and 18th centuries. This put the Ottoman economy into the world context, a triumph for the modern economic history. The malikane system was a kind of tax farming method in the Ottoman Empire in 1965 and was launched as an improvement on the Iltizam system, which began under Sultan Mehmed II – also known as Mehmed the Conqueror. In the system, a tax-farmer was responsible for a single year.

Mehmet Genç was born on May 4, 1934, in the Arhavi district of the northeastern Turkish province Artvin. He was the seventh child of his parents. In an interview, Genç once said he was greatly influenced by his mother because she did everything in her power to support her children's education. He also said that his family was a traditional one, with members who were truly religious individuals.

After graduating from a secondary school in Hopa district in Artvin, Genç attended Haydarpaşa High School in Istanbul as a boarding student. He graduated from Haydarpaşa in 1953. Among his teachers at the high school was Nihal Atsız, a leading nationalist who paid great attention to Turkish history and Mahir Iz, a scholar of Sufism and Turkish literature. In the aforementioned interview, Genç mentioned that he liked discussing politics and history with his teacher Atsız, while he was not so close to Iz.

Therefore, we can say that Genç was introduced to the ideology of Turkish nationalism, which would affect his choices in his later educational studies, in high school. For example, he preferred studying at the Faculty of Political Sciences rather than mathematics. However, nationalism was not the only factor that led him to choose political sciences. He also believed he could support his family better if he became a district governor.

Following his graduation from Haydarpaşa High School, Genç continued his education at the Accounting and Economics Department of the Faculty of Political Sciences at Ankara University. He became friends with many prominent peers such as Sezai Karakoç and Cemal Süreya, the poets who started the major "Ikinci Yeni" ("Second New") literary movement, leftist historians Mete Tunçay and Taner Timur and famous Islamist columnist Mehmet Şevket Eygi at this faculty.

Genç graduated from this faculty in 1958 and became a public servant. First, he worked as an intern for the Ankara Governor's Office, and then he became deputy governor of the small district of Şereflikoçhisar in the capital Ankara.

According to Genç, his family's economic situation got better thanks to the growth in the tea industry that was started in the Black Sea region during the single-party period in 1920 and significantly expanded by Democrat Party cabinets in the 1950s. With this new situation, which made him feel freer than ever, the young civil servant decided to study economic history.

Genç began studying the history of economics under the supervision of Ömer Lütfi Barkan, who was then the legend of the discipline in Turkey, which would be challenged only by his disciple.

The young scholar was curious about the economic history of the Ottoman state. Therefore, he chose a research topic in line with this interest: the transformation of the Ottoman state against the backdrop of the Industrial Revolution that was occurring in the West. Genç first began reading the writing of travelers, ambassadors and tradespeople on the Ottoman economy written in French and then continued to examine the writings of other Westerners that were translated into French for his research. According to his thoughts, the information provided by writers from Britain and the U.S. concerning Ottoman economic life was more realistic and quantitative.

Meanwhile, his adviser Barkan was trying to make him complete his research by saying that he should do what he can by relying on what he has at hand. Yet, decency and meticulousness pushed the young scholar to perfect his thesis. He worked as an economic history expert at the Turkish Economic History Institute at Istanbul University for 17 years, from 1965 to 1982, and continued his cautious studies.

Genç was the academic who solved the enigma of the Ottoman financial system between the 17th and 18th centuries. According to his theory, the Ottoman Empire gave up collecting taxes via the efforts of central accountants. Instead, they began granting tax-collecting authorization to certain contractors called "mültezim," by which they both controlled the financial stability of the state and enhanced domestic production.

Genç thought that the Ottoman state used this system as a guiding instrument of economic development. Thus, the so-called historiographical legend that the last 350 years of the Ottoman state was a period of regression and collapse is a complete fantasy. Though the Ottomans were no mercantilists, they resisted the mercantilist policies of the West via the privatization of domestic taxes paid by producers. The state obliged the tax collectors to pay more, and the tax collectors pushed producers to produce more; thus, economic regression could be overcome, and the Ottoman state ensured its economic stability for centuries even after epic failures in warfare.

Genç published his articles on the economic history of the Ottoman state as of 1973. Attending various national and international scientific gatherings, he worked as an adviser to Turkish Radio and Television (TRT) between 1985 and 1988. He also began lecturing in the Sociology Department of Istanbul University in 1985. He retired from the latter job in 2002. He also worked as an instructor in state universities and private fund colleges in Istanbul after his retirement.

Genç received the title of Honorary Doctor of Arts in General Sociology and Methodology from Istanbul University in 1996. Many of his articles have been published in a number of journals in Turkish, English, French and Greek. An important selection of his articles is included in "Osmanlı Imparatorluğu'nda Devlet ve Ekonomi" (“State and Economy in the Ottoman Empire”), published in 2000. The Union of Turkish Writers awarded Genç with the "Thought Prize" in 2001 for this book. He became one of the winners of the Presidential Culture and Arts Grand Prize in 2015. Genç also received the International Academic Prize of the Turkish Academy of Sciences (TÜBA) in the same year. The General Committee of TÜBA named Genç an Honorary Member in 2019.

Mehmet Genç died at the age of 87 of lung cancer after receiving treatment for over a year on March 18, 2021, in Istanbul. Turkish officials, including Presidential Spokesperson Ibrahim Kalın, Parliament Speaker Mustafa Şentop and Presidential Communications Director Fahrettin Altun expressed condolences for the academic. He was laid to rest at the cemetery of Fatih Mosque and a considerable crowd, including many significant political and academic figures, attended his funeral held on March 19.