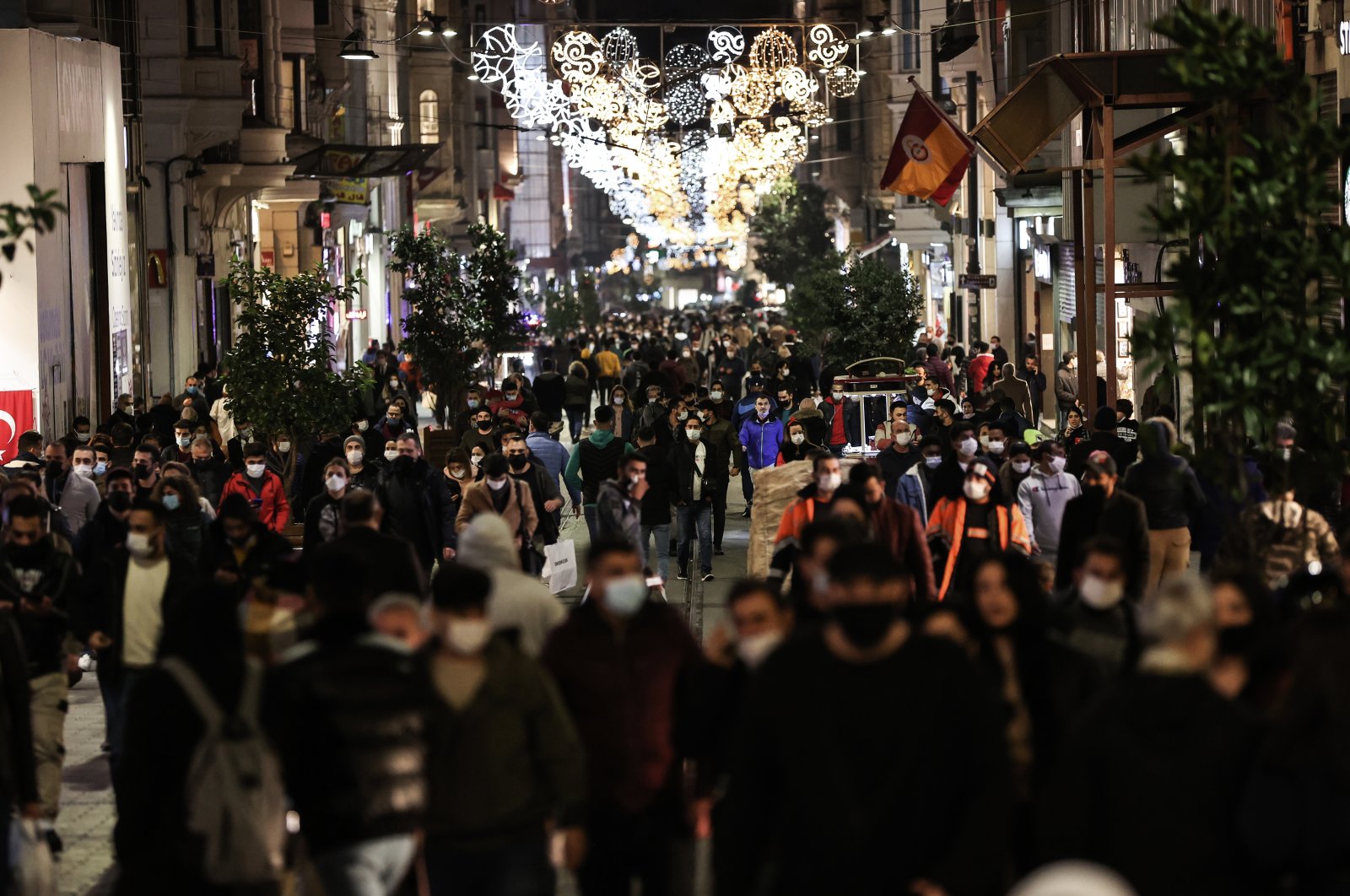 A year into the coronavirus pandemic, Turkey has deployed plenty of ammunition in its arsenal to fight and cushion the fallout for its economy and citizens.

From tax cuts, postponements and debt restructuring to cash aid and wage support systems, the government unveiled multiple measures for tradespeople, workers and citizens to mitigate the impact of the outbreak.

Turkey registered its first COVID-19 case on March 11, 2020, the same day that the World Health Organization (WHO) declared the coronavirus a pandemic.

It did so only after weeks of resisting the term and maintaining that the highly infectious virus could still be stopped.

A year after, Turkey is in a “controlled normalization process,” with some restrictions eased but some strict measures are still in effect. It is also moving ahead with its vaccination campaign that began in mid-January.

The pandemic forced many countries around the world, including Turkey, to enact measures to reduce mass mobility to stop the spread of the virus.

Ankara had temporarily halted air traffic with some countries and shut schools and businesses.

Citizens were urged to “stay at home” and advised to avoid social contact and work remotely if possible, and public institutions and private companies took measures in this direction.

Since then, Ankara gradually widened such measures. The support offered to the citizens has reached TL 311 billion, Erdoğan said this week.

The government also stepped in to top up income or pay daily stipends, while small businesses were given access to fresh loans.

Some of the measures announced last year have been extended ever since and continue to be implemented.

The tax reductions introduced in several sectors, including tourism, accommodation and transportation, remain in effect until at least June of this year.

The government in January this year announced it postponed the taxes of businesses whose activities were disrupted, including cafes, cinemas and various sports facilities.

The ban on layoffs, a measure that kept the unemployment down throughout 2020, was this week extended through mid-May. It was first introduced in April last year for three months.

The country this week also extended cash assistance to its citizens. It had been extending TL 1,000 to the families in need.

Limited to takeaway service for much of last year, restaurants and cafes reopened as of this month as the country announced steps to ease pandemic restrictions, after the number of new cases fell below 10,000 daily.

Weekend lockdowns were lifted in low- and medium-risk cities and have been limited to Sundays in those deemed higher risk.

Just 10 days after Erdoğan announced the easing of measures, the daily number of new coronavirus cases in the country rose on Wednesday to the highest level this year, Health Ministry data showed.

The number of new cases stood at 14,556, the highest since the end of last year and nearly double from a month ago.

Health Minister Fahrettin Koca blamed the rise in cases on a faster spread of COVID-19 variations.

The country’s case tally stands at 2.82 million, while the nationwide death toll reached 29,227.

With a population of 83 million, Turkey has administered 10.41 million vaccine doses since mid-January. More than 7.7 million people have received a first shot and nearly 2.6 million a second dose of the vaccine developed by China’s Sinovac Biotech.

Workers, including those forced to take unpaid leave, were also extended support payments as they were not eligible to benefit from the short-term work allowance.

On the other hand, the banking industry, mainly the public lenders, stepped in throughout the year, deploying several loan packages and postponing debt payments.

As of this year, tradespeople and shopkeepers have been also extended grant and rental support. The Trade Ministry also provided support for loss of turnover to businesses engaged in food and beverage service activities that were negatively affected by the outbreak.

Despite the last year’s coronavirus fallout, the country’s economy has managed to emerge as one of only a few countries to avoid an economic contraction.

The country outperformed all emerging market (EM) and G-20 peers except China.