Environmental developments in Turkey, a 2020 recap 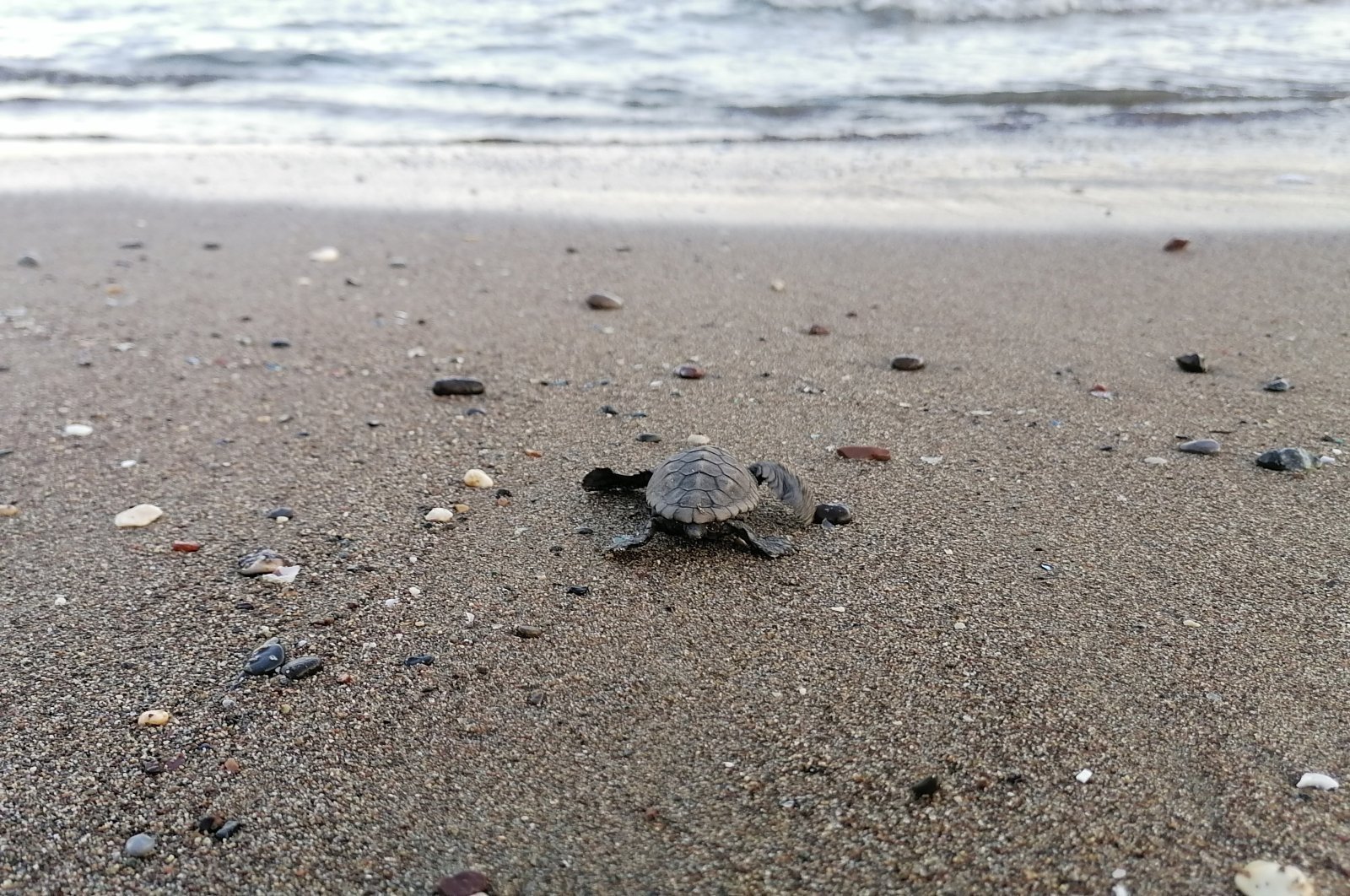 Turkey has enacted many green policies this year to protect the environment and slow down climate change, closing dirty thermal power plants and establishing government offices to oversee further such steps. As the year comes to an end, let's take a look back at these developments that have spanned an unusually unique year.

At the start of the year, Turkey shut down five thermal power plants and partially closed one for failing to comply with a legal requirement to install filters, Environment Minister Murat Kurum and Energy Minister Fatih Donmez announced at a joint news conference. On Jan. 24, Agriculture and Forestry Minister Bekir Pakdemirli announced plans to plant 82 million saplings – equal to Turkey's population – across the country by November.

In February, the Ministry of Environment declared the nation's target of reducing national greenhouse emissions by up to 21% by 2030. The same month, the Agriculture and Forestry Ministry launched the country's most comprehensive campaign in its history to develop indigenous seeds that are resistant to disease. Meanwhile, Minister of Industry and Technology Mustafa Varank shared the news that Turkey's fourth polar expedition team had arrived in Antarctica to conduct scientific research.

In April, the Environment Ministry issued two circulars – one with 15 provisions listing steps to manage medical waste, including masks and gloves, and the other on wastewater management – as part of measures against the COVID-19 outbreak.

Also, at the beginning of the spring, levels of airborne particulate matter in 29 metropolitan areas of Turkey dropped by 32%, according to data compiled by air quality measurement stations and municipalities.

As the struggle against the coronavirus continued, in May Turkey announced that it will plant a Health Heroes Memorial Forest in each of its 81 provinces to honor health workers' efforts against the pandemic, with over 1 million saplings to be named after the country's health care professionals.

Meanwhile, as many as 71 endemic plant species were discovered in Tuz (Salt) Lake basin in the central province of Konya.

In June, a 20-year record was broken as Turkey produced 66% of its total electricity from renewable resources in April, stated Energy Minister Dönmez. In July, a new directorate was launched under the Interior Ministry to focus on wildlife protection, called the Nature and Animal Protection Branch Directorate.

Later in the summer, 744 nests – an all-time record high – were built for endangered Caretta caretta sea turtles on the world-famous Iztuzu Beach in Muğla province, southwestern Turkey. Meanwhile, environmental activists in the Fethiye district of Muğla collected 2 tons of waste in two hours as part of a cleanup campaign.

As autumn drew near, Turkey established a “forest school” in Samsun, a province in the Black Sea region, to raise awareness of environmental concerns among elementary school students. Then in October, Agriculture and Forestry Ministry announced plans to plant saplings over 50 hectares (124 acres) of land in Hatay, southern Turkey. Also in November, marking National Afforestation Day, President Recep Tayyip Erdoğan declared the country's goal to plant a total of 7 billion saplings by the end of 2023.

In this period, researchers recorded that 199,000 loggerhead turtle hatchlings had reached the sea in specially protected environmental areas; the record is the highest number to date.