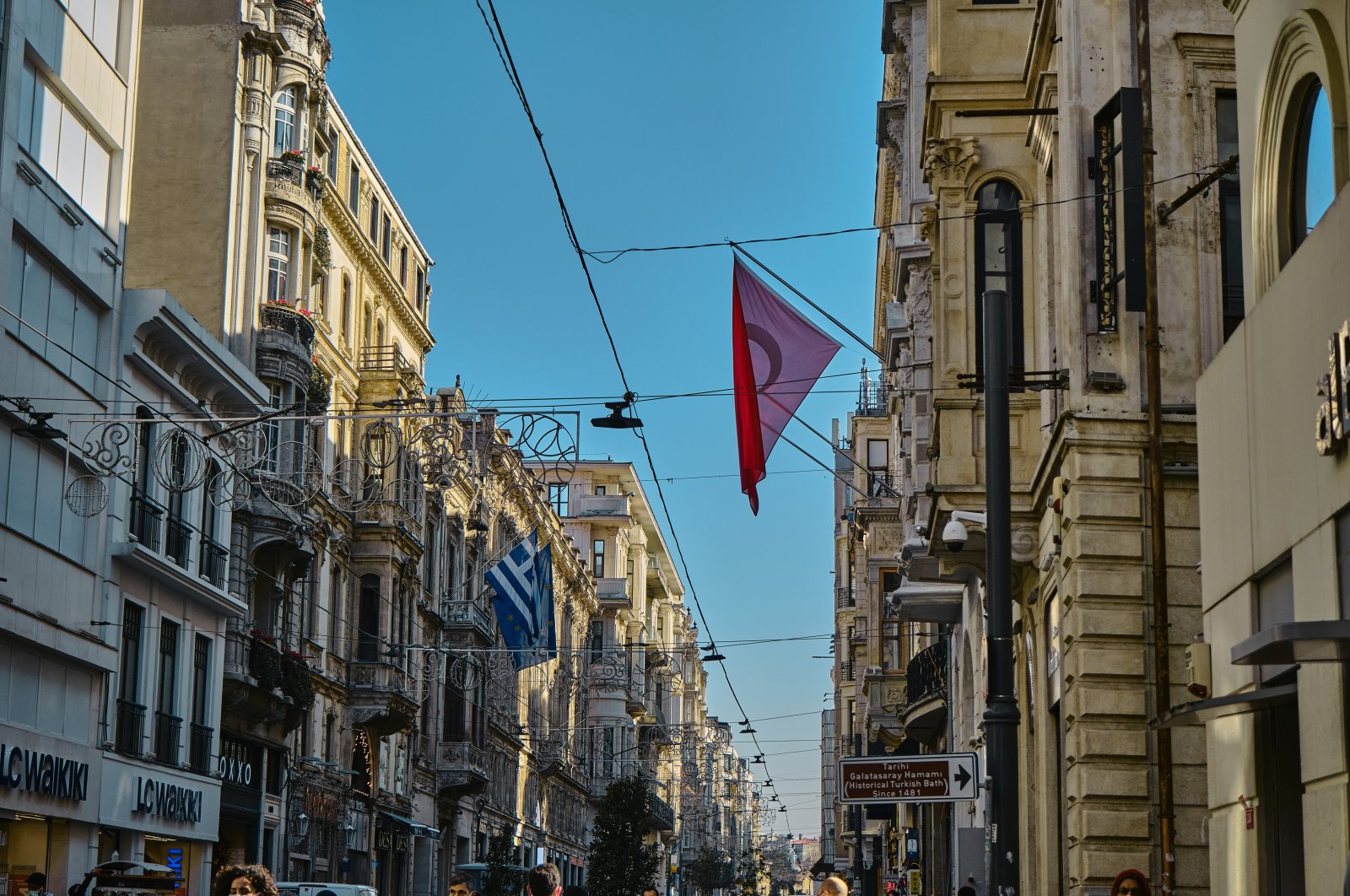 Last summer was a tense period for Turkey's geopolitical posture. The situation was especially stressed in the Eastern Mediterranean region. The ongoing counterterrorism operations in Syria and Iraq increased external political pressure on Turkey, including from its NATO allies.

The European Union and the United States were approaching Turkey using the language of sanctions and political pressure rather than empathy and genuine understanding of the country's vulnerabilities.

Turkey's relations with Russia were unstable due to the tensions in Syria and Libya. The ongoing frictions with Egypt, Israel, Saudi Arabia, the United Arab Emirates (UAE) and Greece were also putting more pressure on Turkey. All these tensions came with a high economic price to Ankara.

Gunboat diplomacy and coercive techniques were used to break Turkey's foes and competitors' encirclement policy in the region. Turkish authorities were at the same time overwhelmed by their efforts to stabilize the border with Syria and to prevent threats of terrorism coming from Iraq and Syria.

Turkey's relations with the EU were also shallow and there was deep mistrust on both sides.

Turkey was vulnerable because of sanction threats and potential military confrontations in multiple regions. A more aggressive discourse and practice penetrated Turkey's foreign policy perspective. This fierce and contentious-looking foreign policy was a product of a real sense of insecurity and feeling of encirclement.

The Turkish public supported the government's foreign policy amid those threats and tensions. The country's foes utilized vulnerabilities and raised their criticisms to Ankara.

In terms of economy and public diplomacy, Turkey's foreign policy was quite dangerous. It is also very costly to maintain a foreign policy that includes lots of potential risks.

Turkey's offensive-looking diplomatic moves were defensive. Turkish decision-makers tried to change the emerging equation that would sideline Turkey in the Levant. This was historically, geopolitically and economically unacceptable for Ankara.

Ankara has taken bold and risky steps to change the emerging anti-Turkey status quo in its vicinity.

In the last couple of months, Turkish authorities increased their efforts to repair Turkey's relations with the EU, the U.S., Gulf countries and Egypt.

Turkey's active and constructive diplomacy and strategic cooperation with Libya, Ukraine, Azerbaijan, Pakistan and members of the Turkic Council have been the highlight of the last several months.

Greece was the prime beneficiary of Turkey's geopolitical vulnerabilities. With the encouragement of their supporters in Washington, Brussels and Paris, Greece wanted to form a loose anti-Turkey alliance.

At the beginning of the third century of the Peloponnese Rebellion against the Ottoman Empire, Greek leaders decided to rejuvenate the idea of "Greek expansionism." This idea was by no means a novel view.

Greek authorities persistently violated the terms of the Treaty of Lausanne. Arming the Aegean islands illegally, occupying small islands without status and violating the human rights of the Muslim-Turk minorities in the Western Thrace and supporting and sponsoring terror groups/networks that target Turkey were pervasive practices of Greek authorities.

Greek authorities somehow tried to turn their Eastern Mediterranean ambitions into a problem between Turkey and the EU. They were relatively successful in such an effort, but the maximalist projects did not convince even Greece's EU member countries.

Authorities in Athens considered the countries with ideological disagreements or conflict of interest with Ankara as their potential allies. Washington giving full credit to Greek Prime Minister Kyriakos Mitsotakis was another dynamic that invigorated Greek leaders' expansionist dreams.

Under the heavy pressure of the COVID-19 pandemic, the tourism and service-dependent Greek economy suffered a deep depression. The Greek economy is dependent on the aid packages and EU recovery funds.

In the last two decades, no serious Turkish politician mentioned expansionist views that would threaten Greek sovereignty and territorial integrity. Overdose nationalism and preaching of expansionist dreams and anti-Turkey narratives were the tools used by Greek leaders to consolidate Greek society.

The increasing tension between Turkey and Greece would not be in NATO's and the EU's favor. Germany tried to encourage confidence-building and constructive diplomacy between Ankara and Athens, but other spoilers' disruptive actions shadowed these efforts.

The Turkish side highlighted the importance of genuine diplomatic dialogue and good neighborly relations in resolving Greece and Turkey's problems.

Foreign Minister Mevlüt Çavuşoğlu mentioned on many occasions Turkey's readiness to talk to Athens without any preconditions. President Recep Tayyip Erdoğan also said that Turkey wants to resolve the problems in the Eastern Mediterranean and with Greece through dialogue.

As a part of confidence-building efforts, Greek Foreign Minister Nikos Dendias was invited to Turkey and Erdoğan hosted him. Dendias also met Çavuşoğlu.

Official meetings were constructive and promising in generating a diplomatic environment to deal with more controversial issues. Unfortunately, Dendias sabotaged the press conference. Dendias' offensive comments did not reflect the spirit of the meetings between Turkish and Greek delegations.

It was clear that Athens had strictly instructed Dendias to maintain tensions with Ankara. Çavuşoğlu responded to the offensive comments of his Greek counterpart in a similar tone. The exchange between the Turkish and Greek foreign ministers was a reflection of the big gap between the two neighbors.

Dendias’ visit was another missed opportunity to build trust between Ankara and Athens. Certain ultranationalist circles in his country will probably applaud Dendias' populist comments. However, this erratic mindset will not serve the interests of Greece or Turkey.

The most effective and efficient approach to making both Greece and Turkey more secure and prosperous is to support genuine dialogue and cooperation between Athens and Ankara based on good neighborly relations.

Unfortunately, Greek leaders, with the encouragement of external actors, preferred the other way.