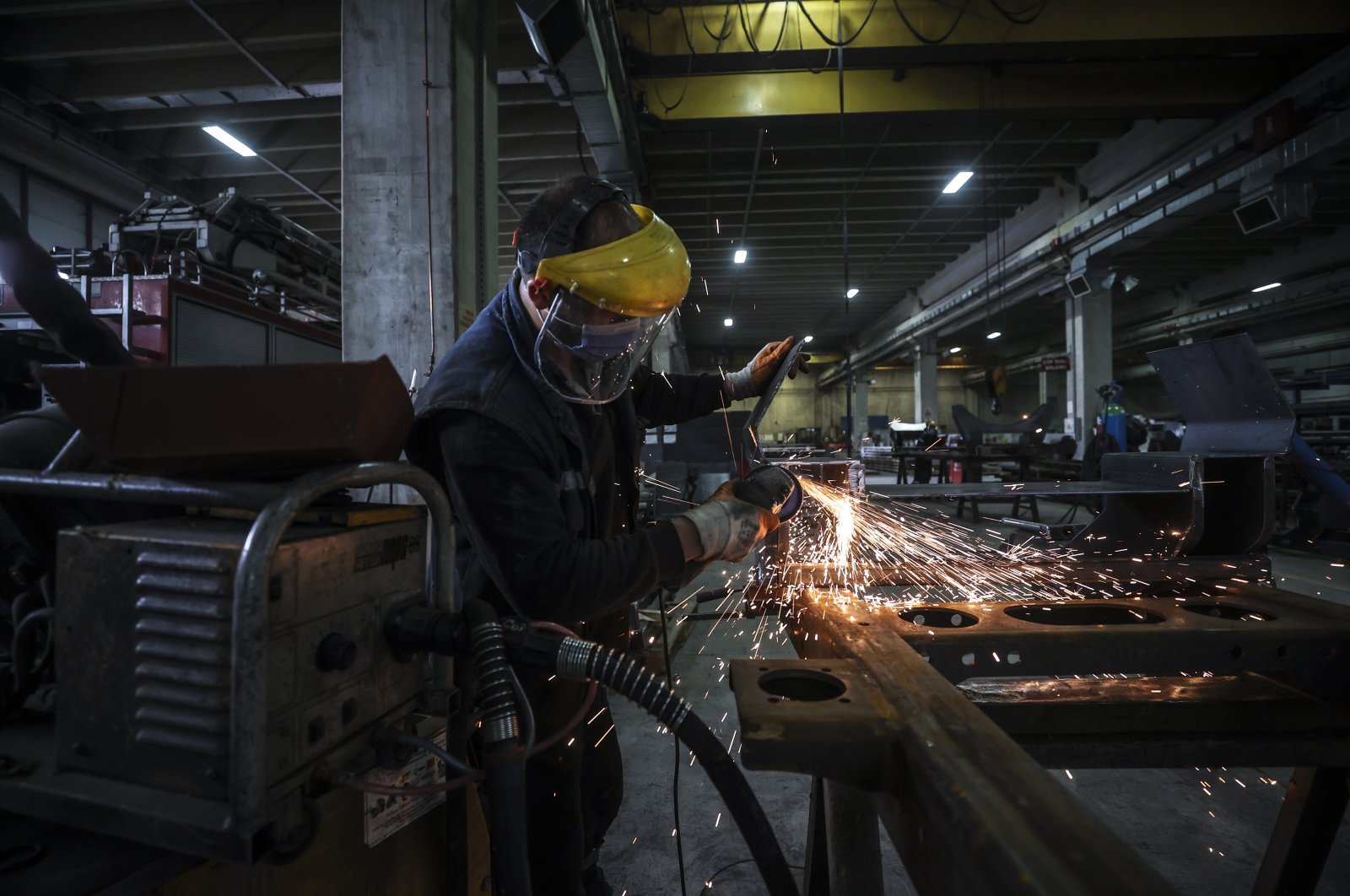 Turkey’s industrial output grew faster than expected on an annual basis to register a double-digit rise in May, official data showed Tuesday, driven mainly due to a sharp slowdown in the same month last year caused by the initial lockdown measures.

The calendar-adjusted industrial production index grew 40.7% in May, largely due to the so-called base effect, according to the Turkish Statistical Institute (TurkStat) data. Month-on-month output was up 1.3%.

Turkey had imposed new virus-related lockdowns after a strong economic rebound in the second half of 2020, but the measures did not affect production.

The improvement with the base effect was mainly backed by the sub-index of the manufacturing sector, the data showed.

The manufacturing index soared 42.8% year-on-year in the month, while the mining and quarrying index shot up 33.4%.

It rebounded strongly, by 7%, in the first quarter of this year and the government sees it expanding around 20% in the second.

The government forecasts 5.8% growth this year, while President Recep Tayyip Erdoğan said it could be even higher.

Prospects for a strong performance in the second half of the year have been revived by a sharp fall in daily coronavirus cases as well as an acceleration in vaccinations.

Analysts have said the domestic demand would likely further rebound in the third quarter amid the easing of the pandemic-related restrictions.

Exports are also expected to be boosted by recovery among Turkey’s trading partners.